After being captivated by the incredible performance of KickstArt’s The BFG at the Elizabeth Sneddon Theatre earlier this year, I just knew we had to watch Cinderella this December.

Cinderella is this year’s annual festive season family pantomime from KickstArt, a magical new production that will delight children and adults alike, and a must-see if you’re in the Durban area this holiday. While the pantomime does center on the telling of the classic Cinderella fairy tale, it’s infused with a dash of local humour and lots of popular current songs that come together to deliver a fun outing for the whole family.

The sets are beautiful and wonderfully detailed with excellent props that will transport you into the world of Cinderella. The cast is simply excellent, the singing and choreography was outstanding and the costumes were amazing, making the standing ovation at last night’s opening performance well deserved.

Cinderella is stuck at home cleaning, this despite her having received an invitation from the prince to the ball at the palace. Her two horrid stepsisters forbid her to go, but she’s saved when her fairy godmother arrives and kits her out in a beautiful gown. The stunning carriage and white horse are sure to make your children gasp with delight, while the awesome puppets will have them laughing out loud! The prince and her fall in love, but she is forced to rush off when the clock strikes midnight, leaving only a sparkling shoe behind. He eventually finds her, they marry and, of course, live happily ever after. 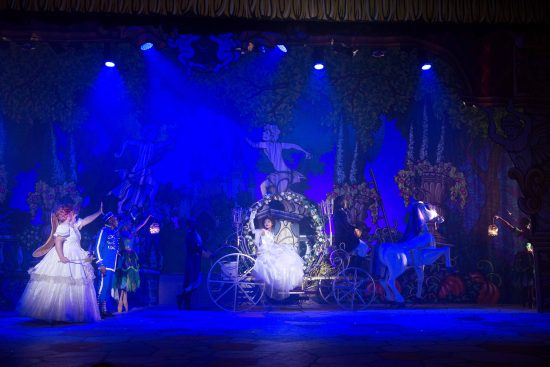 Buttons works at Cinderella’s household and, although he is fiercely protective of her and gets into a few fisticuffs over her, he ultimately wants her to be happy. This role, together with that of the prince’s assistant Dandini and the two ugly sisters, bring a lot of humour to the show. You will find yourself laughing at the South African political jokes, local retail store references and jabs at Eskom. You will also find yourself tapping your feet and singing along to the current day popular tunes included in the show, from Shake it Off by Taylor Swift to It’s Raining Men by The Weather Girls and even I see the Light from Tangled.

The children will love how interactive the show is, from being encouraged to shout out at certain points to singing along and even having a competition against their parents for one very catchy song, this is one pantomime that they will remember for years to come.

Cinderella is directed by Steven Stead, designed by Greg King with choreography by Janine Bennewith. The pantomime stars Darren King and Bryan Hiles as the Ugly Sisters, Mthokozisi Zulu as Buttons, Nathan Kruger as the Prince, Lyle Buxton as Dandini, Anne Marie, Angela Valverde as the Fairy Godmother and Roshanda Lewis as the title role Cinderella. 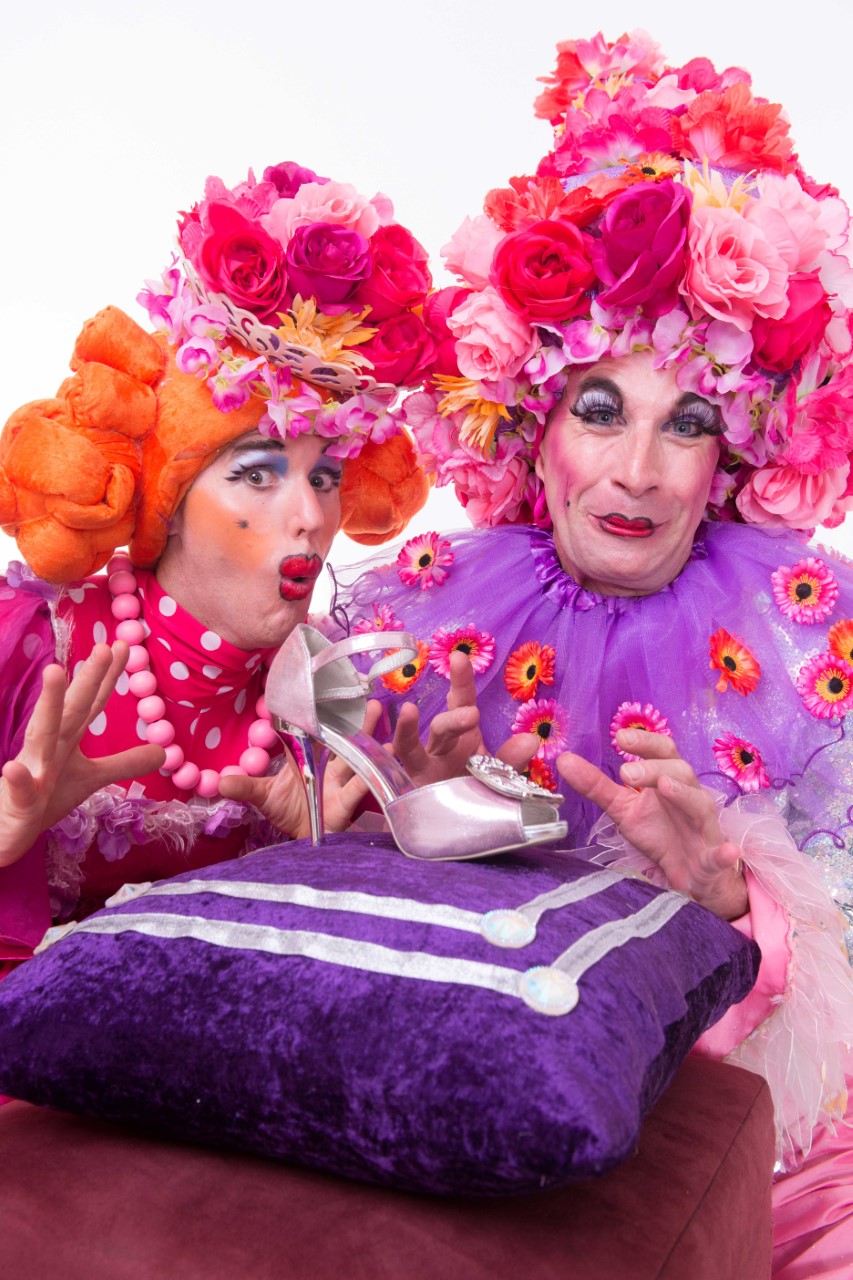 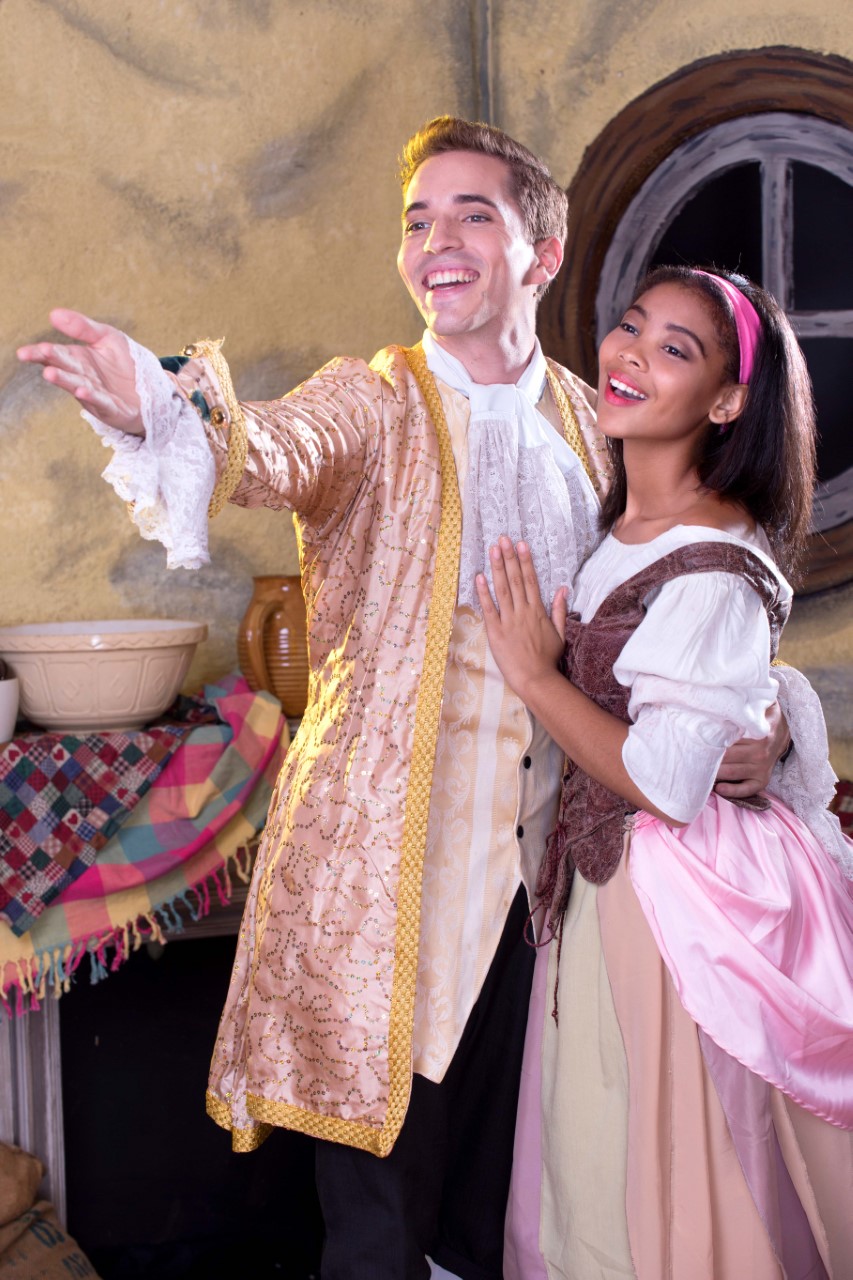 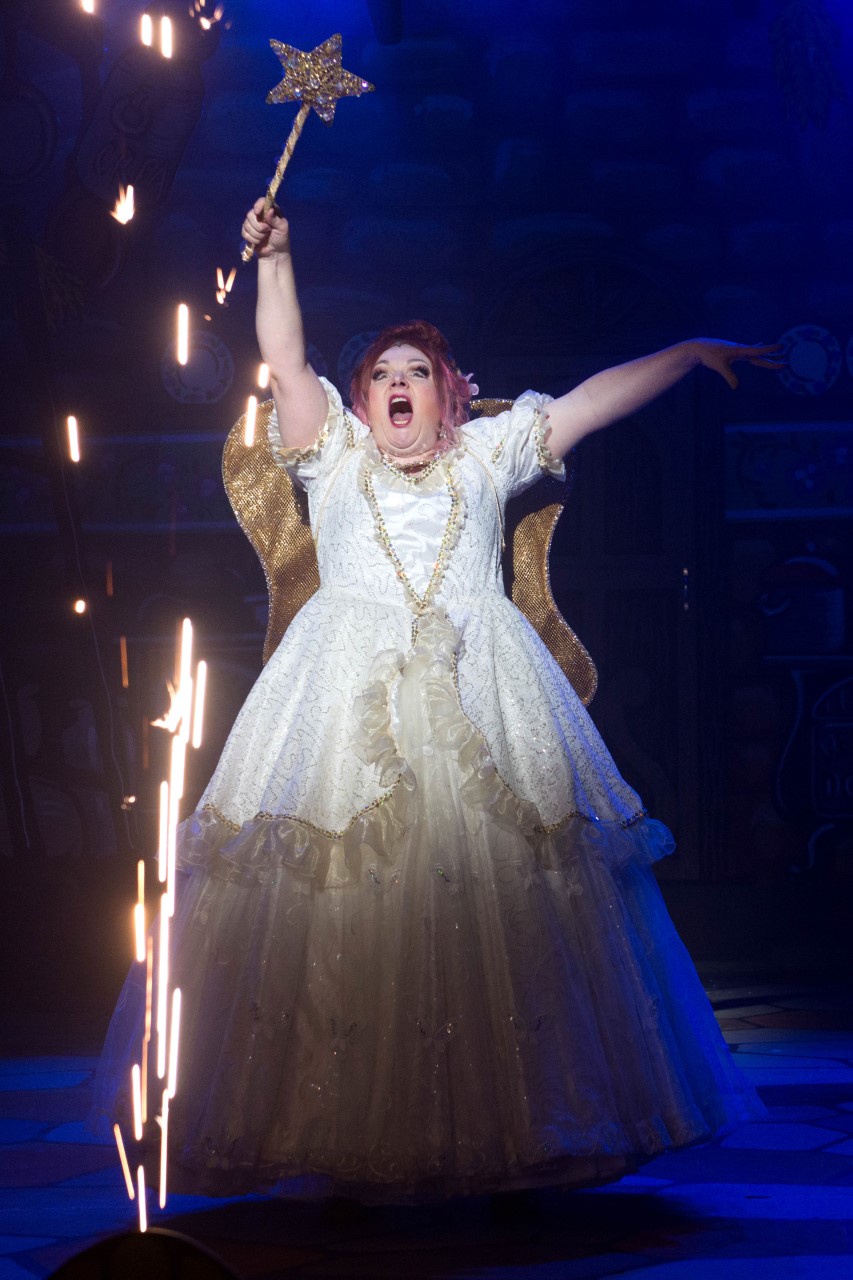 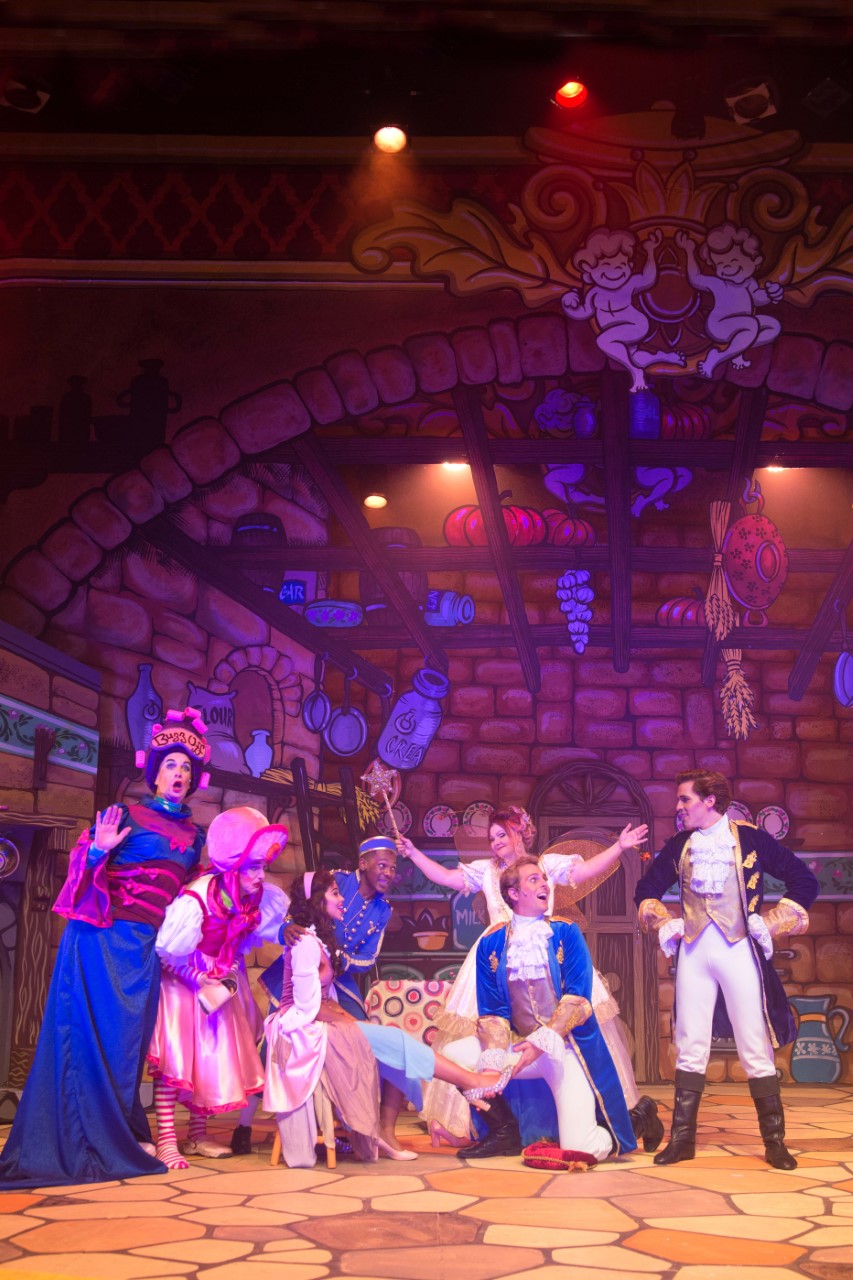 Cinderella is currently on at the Elizabeth Sneddon Theatre on the UKZN campus until 6 January. If you are in Durban between now and then make sure you get your tickets and see the show! Tickets are available from Computicket and range in price from R165 to R245 and there are special rates for children under twelve. Please note that no children under the age of three years are permitted into the theatre.

Thanks to KickstArt for inviting me to watch the opening performance of Cinderella, I can’t wait to take my daughter to see it these holidays!