Mighty Beanz are a fun collectible toy that let you flip, roll and race with these entertaining Beanz. While girls are spoilt for choice in the collectibles department, I feel boys don’t have as much available, so I was excited to see these arrive in stores. 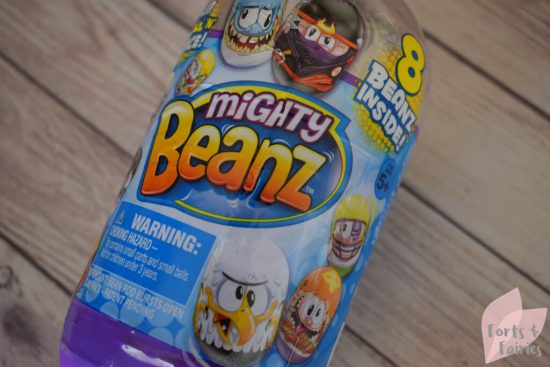 There are 120 to collect, including rare, ultra-rare, super rare and the limited edition Golden Hero Mighty Beanz. Your children will love the different Beanz, ranging from Wild Beanz (with a zebra and an elephant) to Marine Beanz (with a mermaid and a scuba diver) to Scream Beanz (with a skeleton and  a vampire) and Space Beanz (with an astronaut and a space monkey). The different character’s artwork is all fun and kooky on the Beanz, and your kiddies are going to love discovering who they have hidden inside! 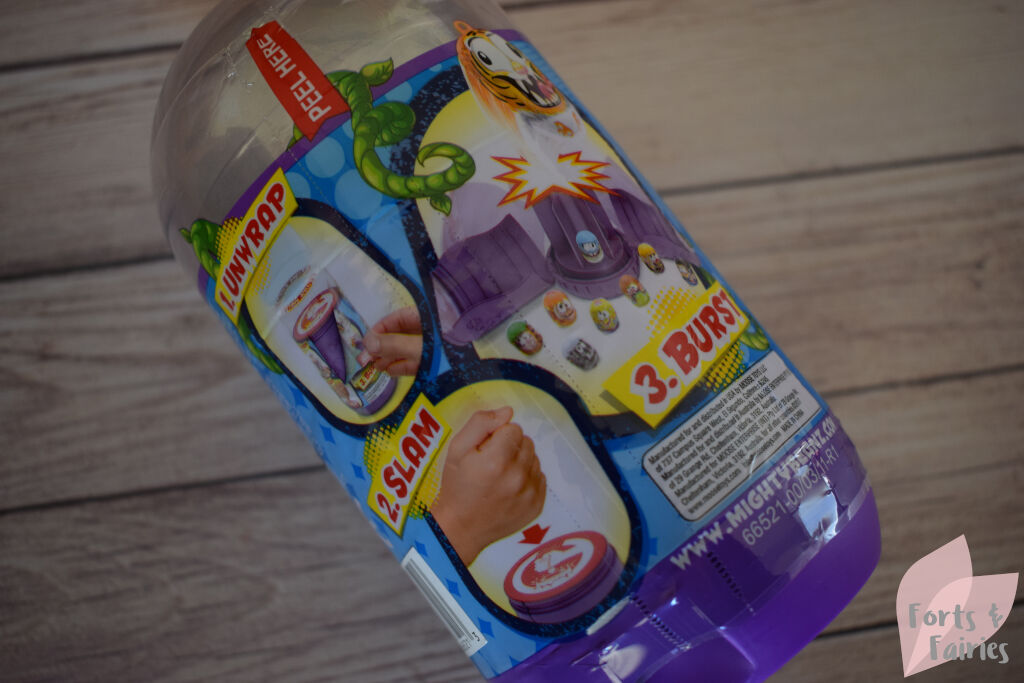 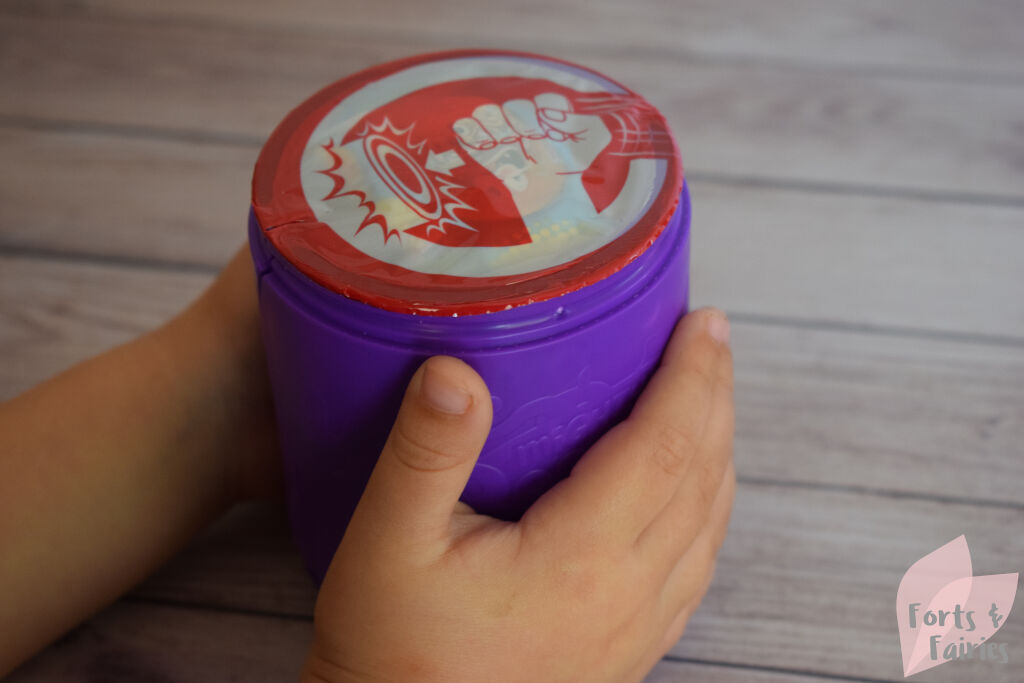 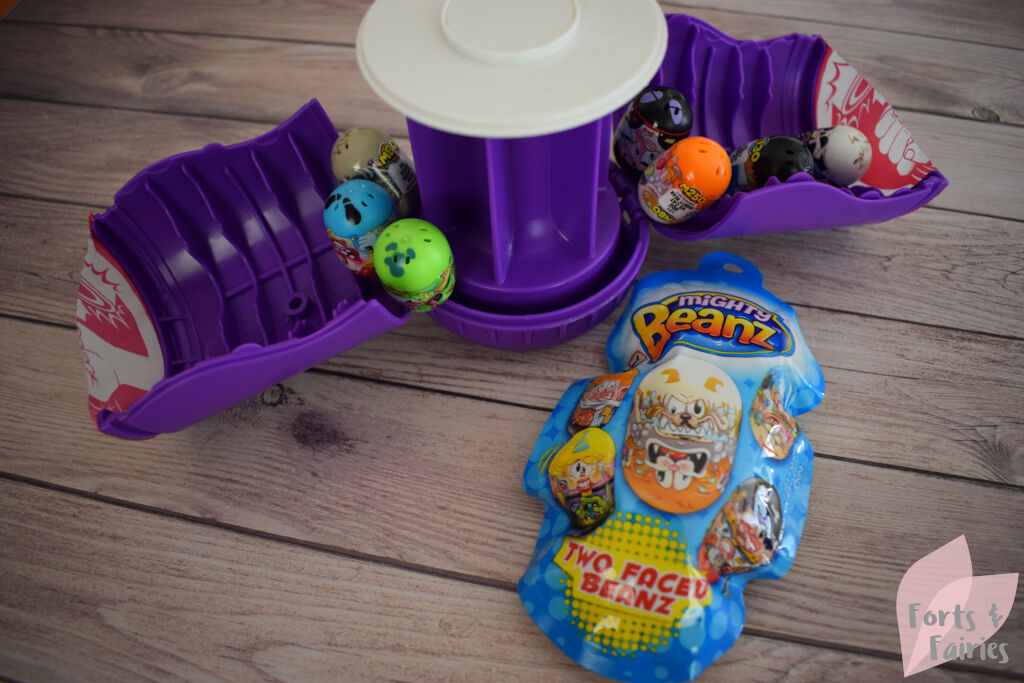 The Mighty Beanz Slam Pack includes eight Beanz, you’ll need to slam the top of the Bean Pod to open it. As you do so the Bean Pod will expand, the container will burst open and the Beanz will come racing out. It really was exciting to unbox the Slam Pack, truth be told I think mom and dad had just as big a smile on their faces when it burst open as the children did!

Seeing the other awesome Beanz on the collector’s guide that are available to collect had my kids running to count their pocket money. The two pack will also make a great stocking filler for those collecting the Mighty Beanz I think. 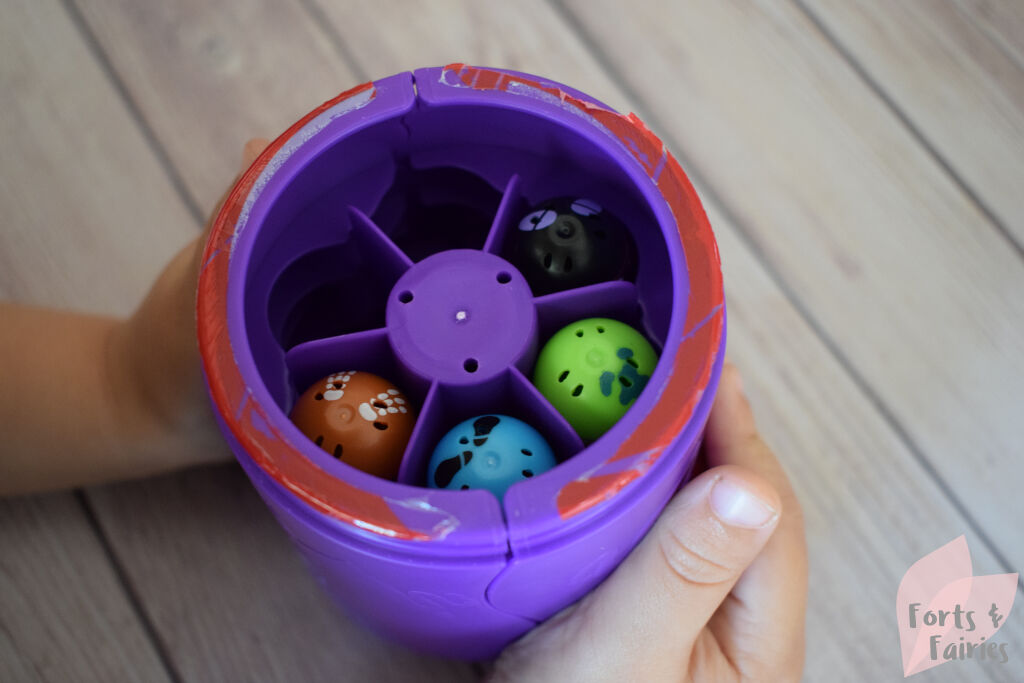 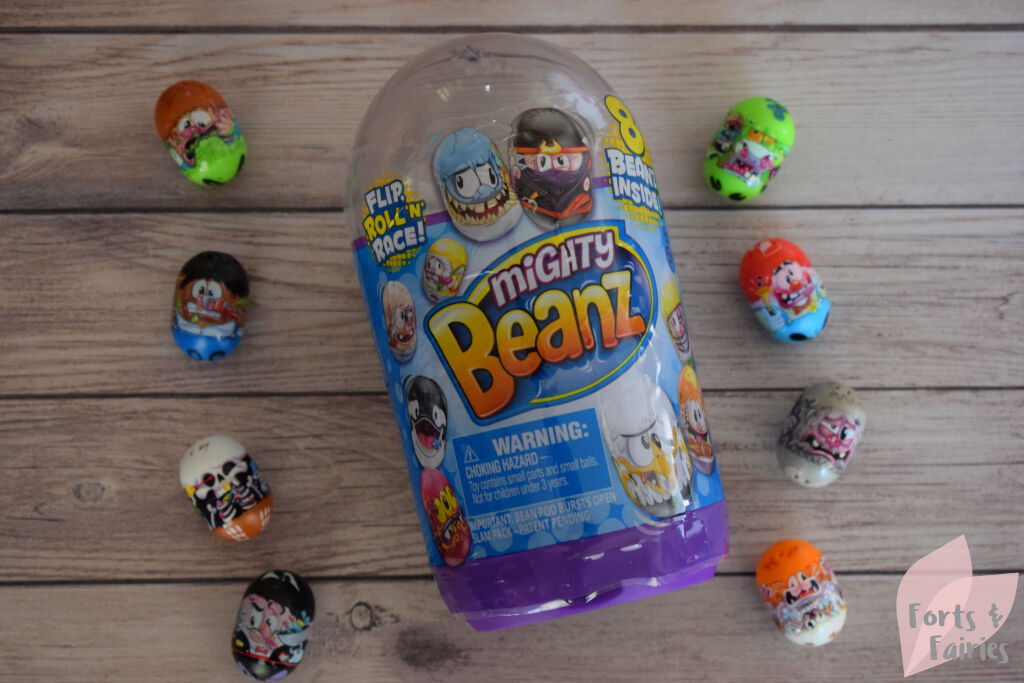 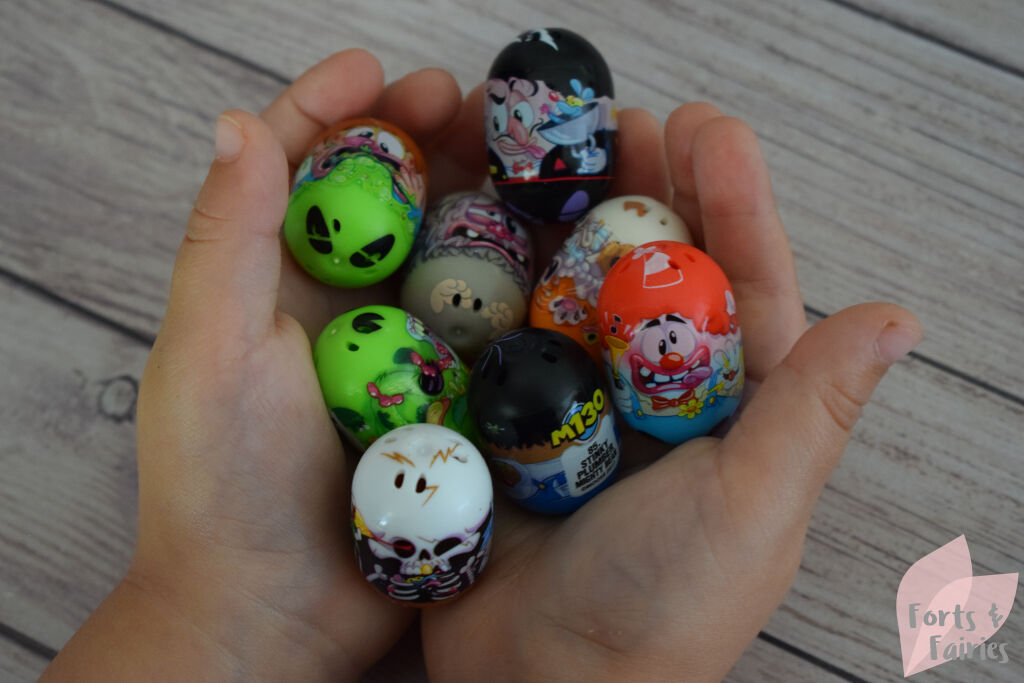 So, what do the Beanz do? “They’re the Beanz with the face that you can race! They flip, they tip, they roll and topple.”  The Mighty Beanz each have a ball bearing inside, making them move in unexpected ways. There are a number of suggested ways to play, and there’s guaranteed to be hours of rolling, racing and playing fun. You can look forward to Bulls-Eye Beanz, where players are challenged to roll their Beanz towards the target disk from the Bean Pod lid, or Cliff Hanger, where players try to get their Beanz to get the closest to a table’s edge without falling. There’s also Head Bangerz where players try to knock their opponent’s Beanz and cause them to roll onto their heads to win.

When you’re done playing, the Mighty Beanz store neatly inside the Bean Pod and there’s even space for four more Beanz inside the one Pod if you do want to add onto your collection. 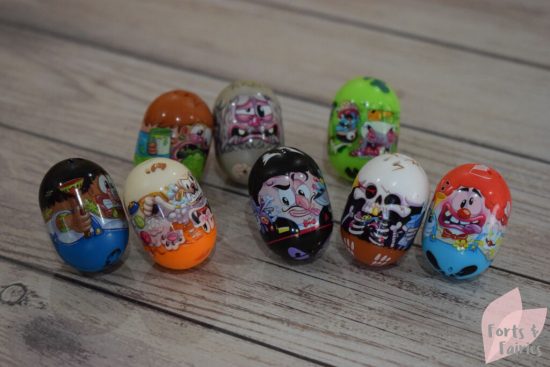 The Mighty Beanz 8 Beanz Slam Pack is available from toy stores and online retailers for a recommended retail price of R249.99.  It’s recommended for children aged five years and older.

Thanks to Prima Toys for sharing the unboxing Mighty Beanz fun with us!