If you’re looking for a fun and interactive way to entertain your children, whether that’s for a weekend away or a rainy day at home, you should check out the Slime DIY Slime Shakers. It’s an easy way for children to make their own slime, and then watch as they spend hours giggling and playing with it! 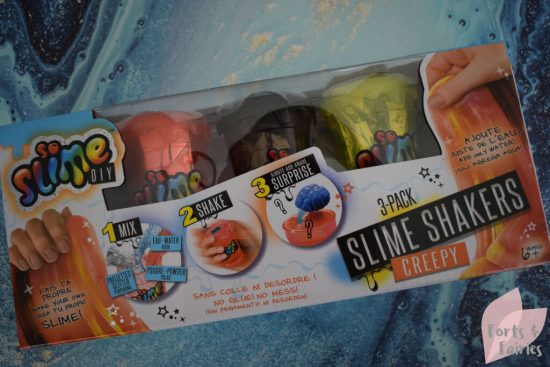 Simply pop the slime powder and packet of decoration (confetti or glitter) into the shaker, add water, put the lid back on and shake for 30 seconds. Then remove the lid and let it stand for 5 minutes. And voila, you’ll have slime! 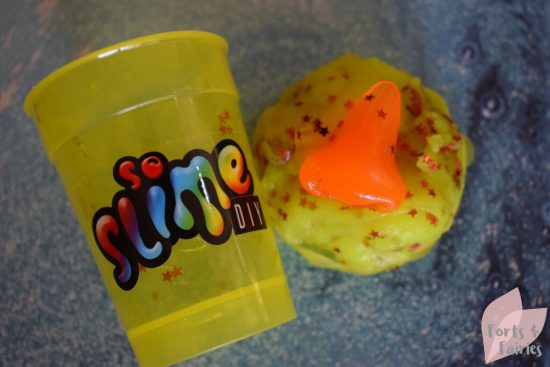 It isn’t messy at all to make the slime, and my children loved helping us mix it all up (its recommended for children aged six years and older, so if your children are older they could easily mix it alone). They were super excited to see which surprise I had hidden inside the slime, and there were squeals of delight when I suggested what it may be (an eyeball, finger, or ear) and more squeals once they discovered what it was (a nose)!

The slime was sticky at first, but after we played with it for a short while it lost that and became awesome to have some fun with. Both Amy and Ethan played with their slime for ages, really letting their imaginations run wild with the soft noses they had found in their slime and also just playing games building cakes and all sorts of interesting things. 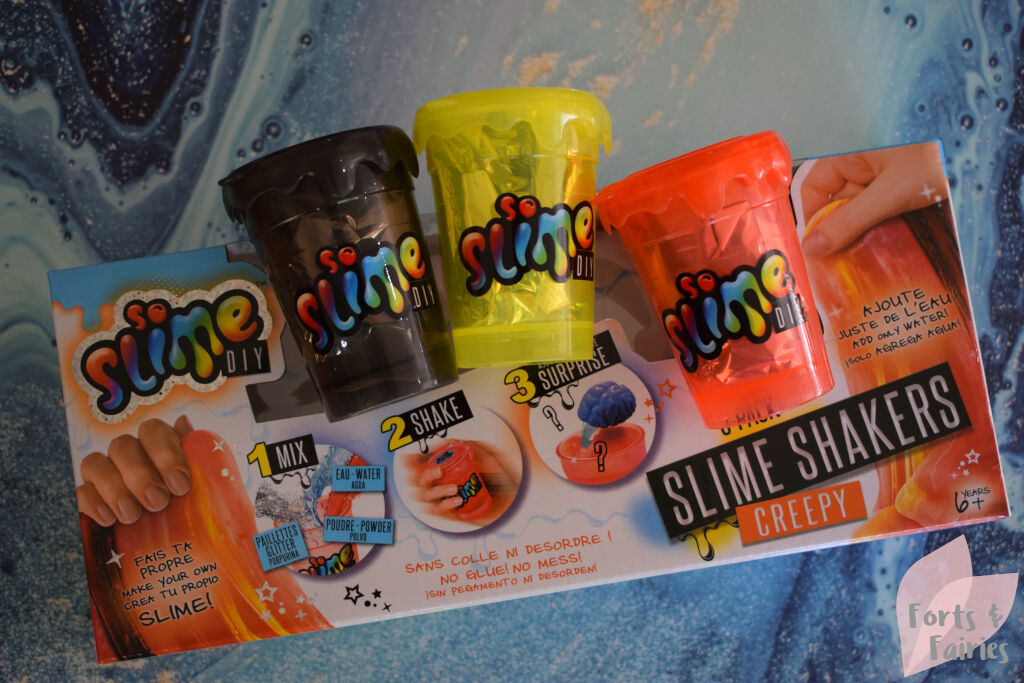 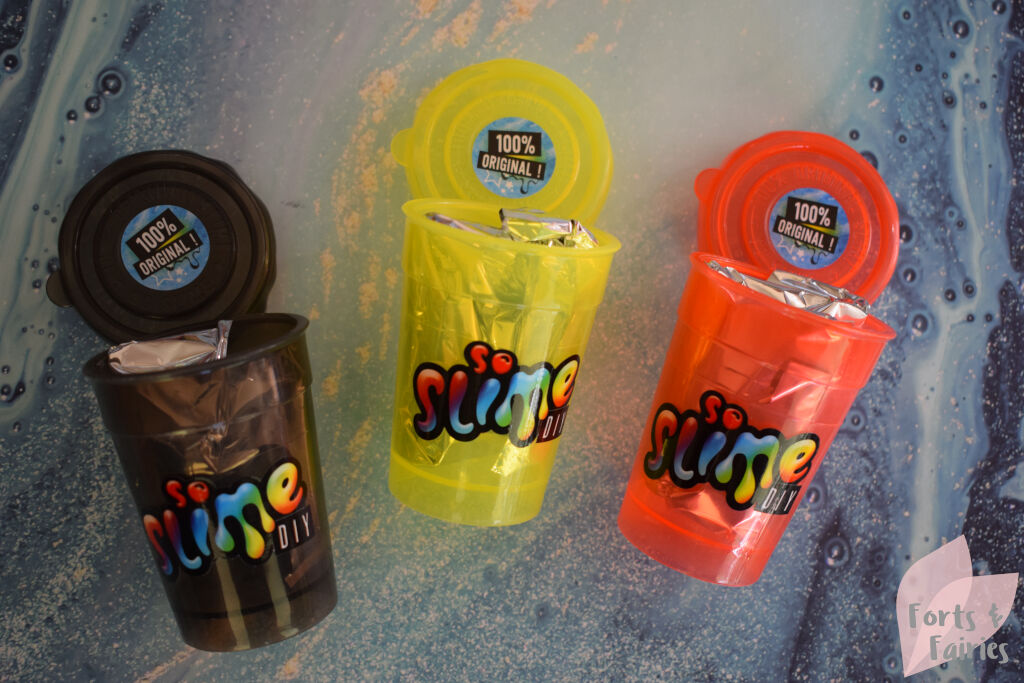 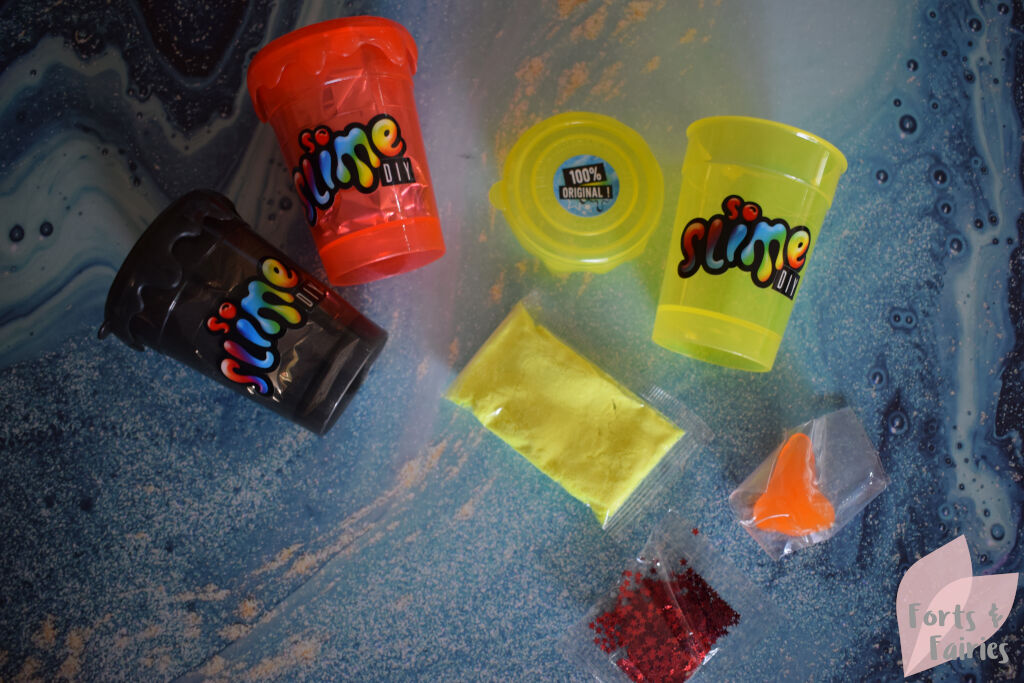 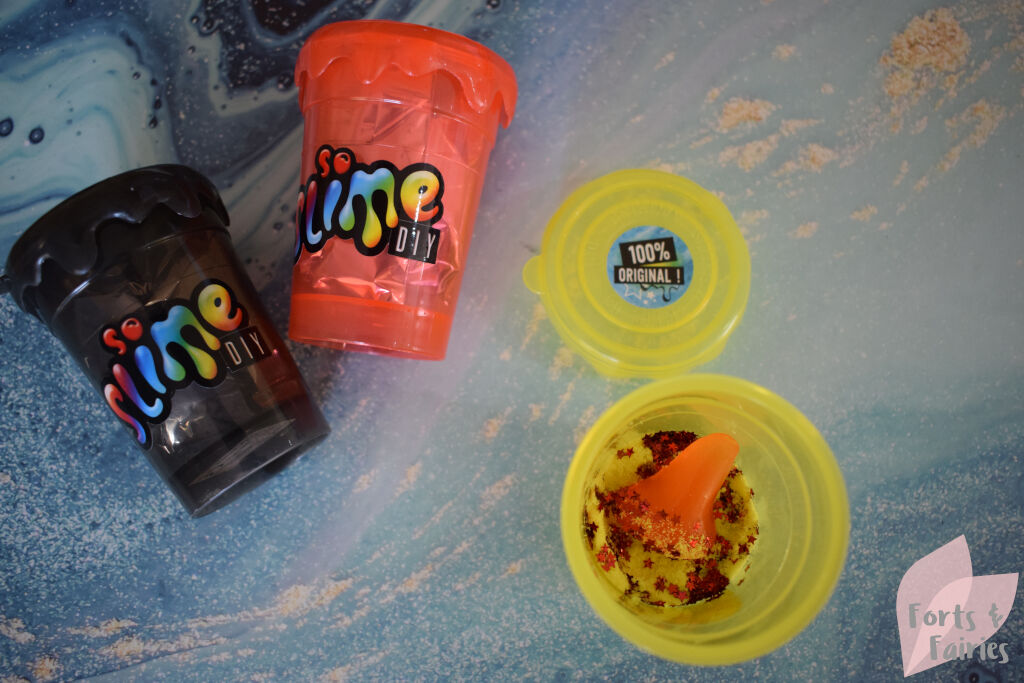 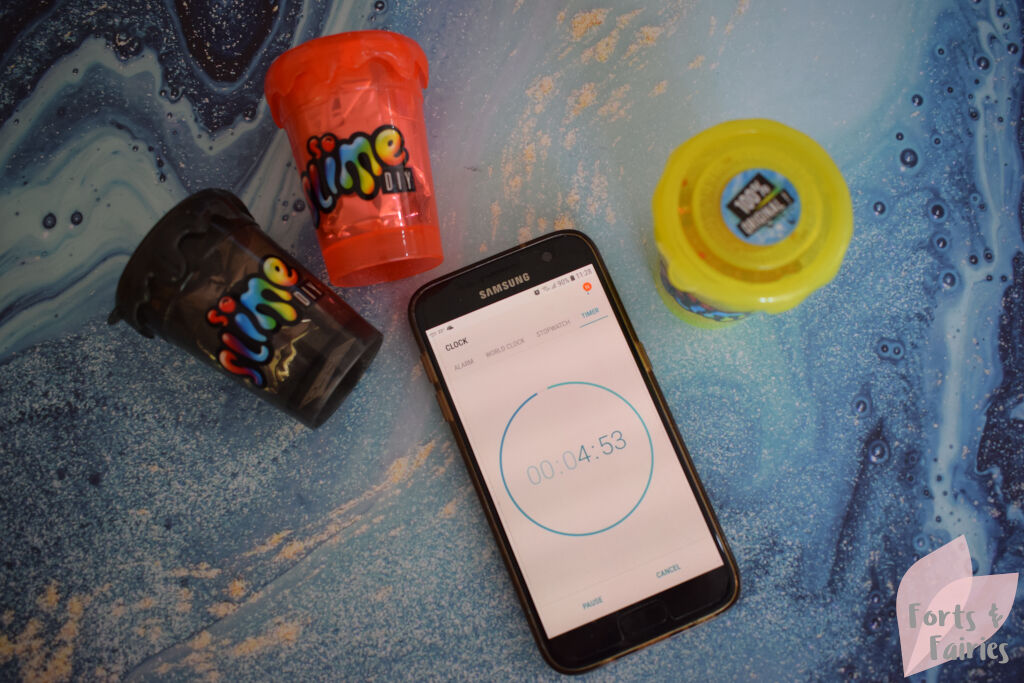 The slime doesn’t leave much of a mess, just a little bit of the glitter or stars from the decorations may need to be washed off your kiddies hands after playing with it. If your children are younger like mine I would also suggest wearing an apron to prevent any slime going on their clothes by mistake. It’s easy to pop back inside the shaker and store for their next slime play time.

We loved the Slime DIY 3 Pack Slime Shakers, making the slime was the beginning of many more fun science experiments to come I’m sure, and I loved teasing them about what surprise may be lurking inside their shakers too. They had lots of fun playing with the slime together, and I can definitely see the slime coming out again soon!

The Slime DIY 3 Pack Slime Shakers is available from toy stores and online retailers for a recommended retail price of R199. You can also purchase the Slime Shaker 1 pack or go all out on the Slime Factory!

Thanks to Prima Toys for letting us have some fun with slime!

Pirates of the Caribbean: Salazar’s Revenge – Captain Jack is back!