A Life on Our Planet (Book Review)

I grew up watching David Attenborough on nature shows on TV, his commentary becoming iconic of the beauty of nature as he revealed the secrets of our Earth. Our movie draw is filled with many of the films he has narrated, and we’ve enjoyed sharing the incredible animals and different environments featured with our own children now too. 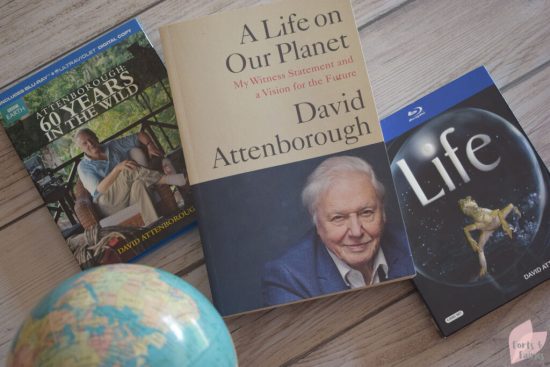 To have grown up in this century, one that has arguably seen some of the biggest changes our world has ever noted, to the incredible age of 94 is a privilege not afforded to many. From a world war to landing on the moon, from the development of computers and cell phones to the establishment of the internet, Facebook, email and even Google itself. Attenborough has insights that we will never have, and if there’s anything his distinguished career should show us it’s that we should trust his judgment, listen to his advice and indeed take heed of his warnings.

I couldn’t wait to read and learn more from his new book, A Life on Our Planet: My Witness Statement and a Vision for the Future. It was interesting to read more about Attenborough’s career in the first part of the book dedicated to his witness statement. But it’s also a real eye-opener to discover more about the truth behind the realities of things like the ocean food chains, overfishing, the coral reefs, rainforests and the greenhouse effect. 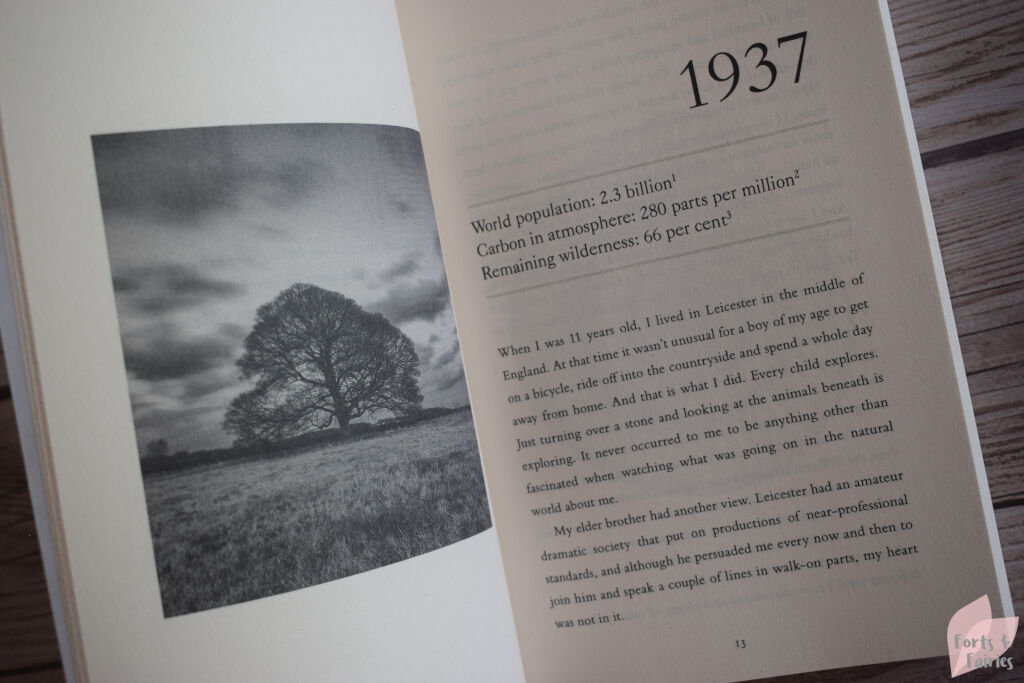 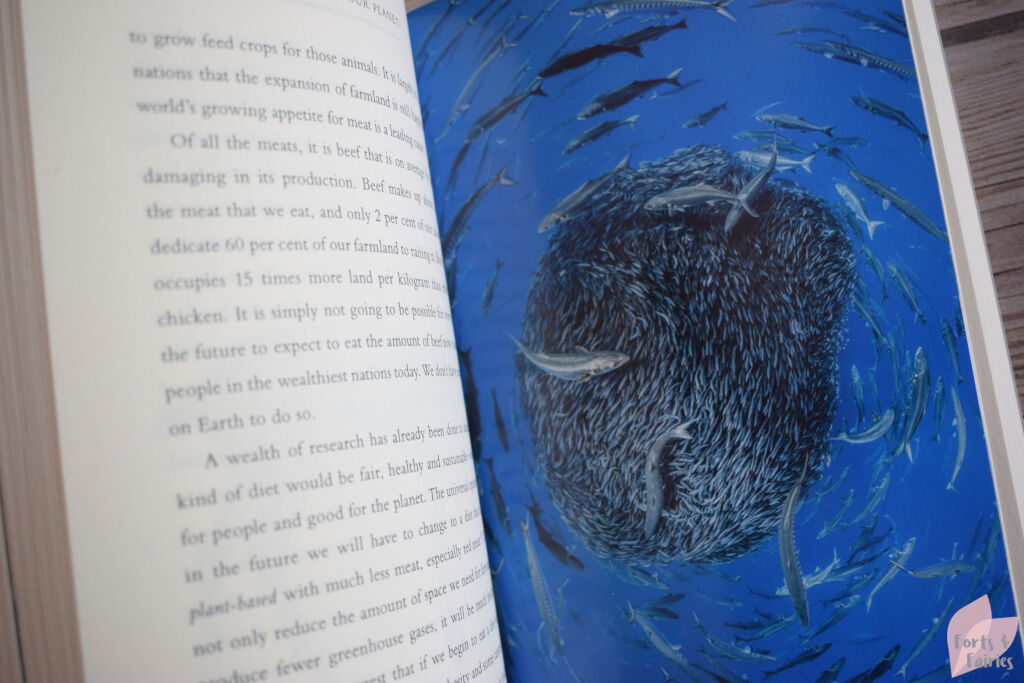 Each chapter of every year he has written about in part one starts with figures showing the world population, carbon in atmosphere and the percentage of remaining wilderness. As I read more I couldn’t help but watch these numbers as the world population and carbon in atmosphere increases yet the wilderness decreases. It’s a frighteningly simple and accurate way of showing what’s been happening without us noticing. But now we have noticed and we can no longer claim ignorance. We can hide no longer.

He discusses what he believes lies ahead for us in part two, for me the most shocking realisation was that these immense changes and threats are not a hundred years away they are imminent. The projections for what will happen to our way of life if we continue along this path begins in the 2030s, that’s less than ten years away! I learnt so much from this, as Attenborough unpacks what he believes will happen to the planet after we reach the tipping point. There is a responsibility on each of us to educate ourselves on this and reading A Life on Our Planet is a great way to start.

There is still hope though, we can still turn things around! We learn about what we can do, indeed what we must do in part three of the book titled A vision for the future in which Attenborough discusses how to rewild the world. He concludes “We can yet make amends, manage our impact, change the direction of development and once again become a species in harmony with nature.”

A Life on Our Planet is available from bookstores and online retailers for a recommended retail price of R340.

Bau and the Baobab (Book Review)