One of the many songs I used to sing to Amy before nap time when she was a baby was the ABC song, it was quite a long song so I didn’t have to repeat it over and over like with some of the other shorter nursery rhymes (Baa Baa Black Sheep I’m looking at you!) so was a favourite of mine. No surprise then that she learnt the words, and as a result her ABC’s, quite quickly.

Since then we’ve been learning more about the alphabet, she loves that she can spell her name out loud, and so this Disney’s My First: Picture Dictionary came at the perfect time.  The tagline of the book is “Learning is fun with your Disney friends,” and it’s spot-on because it really is the perfect way to teach your kids about the alphabet, learn words and their meanings.

The My First: Picture Dictionary includes over 900 words and meanings, each featuring popular Disney characters to illustrate them. The pictures are colourful and bright, and will hold your children’s attention as they learn new words.

Each letter of the alphabet is colour coded, so it’s easy to flip between the different letters during your reading sessions. The letter A, for example, is featured in red. The top and bottom of each page with the letter A has a thick red strip on it, while the letter A also is highlighted in red on the alphabet which runs down the side of each page. Each page also features the letter both in upper and lower case. 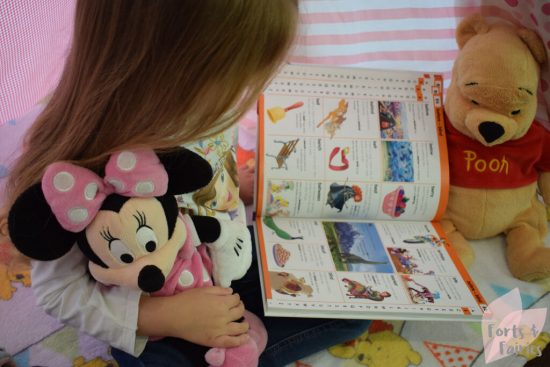 Each word has a picture along with a simple definition and a sample sentence to help you explain the meaning of the word as well as how you would use it in a sentence. There are a variety of words to learn for each letter, the letter A includes words ranging from actor (with a picture of Woody as an actor in a TV show) to animal (with a picture of Sven as an animal who lives in the mountains), from apple (with a picture of Pinocchio bringing an apple for his teacher) to ask (with a picture of Aladdin wanting to ask Jasmine to dance with him).

It’s a great choice as a first picture dictionary, the colourful pictures and fun presentation will mean your kiddies won’t mind reading this title and probably won’t even realise just how much they are learning at the same time they’re having fun.

Disney’s My First: Picture Dictionary is available at a recommended retail price of R195 from bookstores and online retailers now. 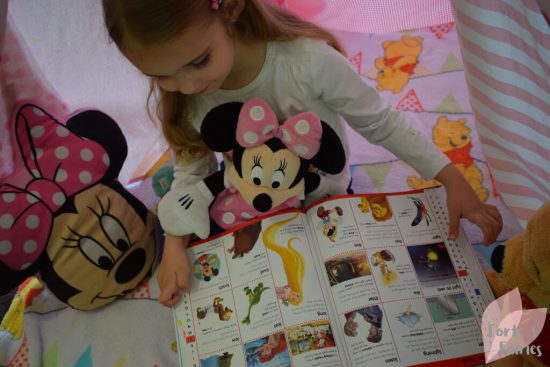 Thanks to Penguin Random House for making learning fun!

Our Planet: The one place we call home