Earlier this week I attended the Penguin Random House South Africa’s Media & Trade Presentation at the beautiful Oyster Box in Durban. I arrived a little early to soak in the views of our stunning coastline from this prestigious hotel, and I was even lucky enough to be able to offer a few scratches to the now famous Skabenga. A few friendly team members from the book publisher had flown in from Cape Town and Johannesburg to present their new and upcoming titles for the first six months of the year. Needless to say there was also a friendly bunch of book fanatics in attendance, and it was great to catch up with a few friends and to make a few more. 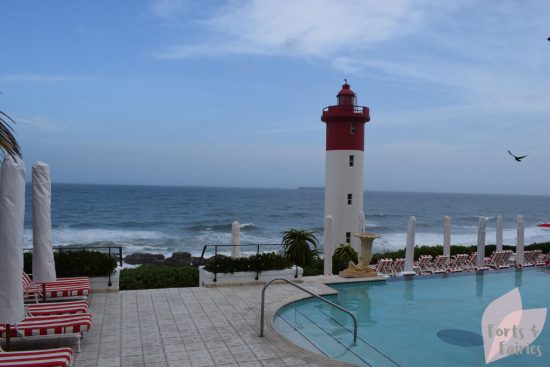 The event kicked off with a wonderful video from Steve Connolly, the MD of Penguin Random House SA. He shared his top picks of what he has read lately and left me interested in a number of intriguing titles that I look forward to checking out as soon as they are released. This list includes Sal by Mick Kitson which tells the tale of two young sisters who must fight for survival after having to run away from home, The Girl Who Smiled Beans by Clemantine Wamariya and Elizabeth Weil which is the true story of two sisters who flee the Rwandan crisis, and White Chrysanthemum by Julian Barnes which follows the story of two sisters separated by World War II in North Korea. Quite the coincidence that all three books focus on two sisters!

Connolly also highlighted On the Bright Side by Hendrik Groen which offers a glimpse into the life of an octogenarian and promises to deliver more compassion and understanding of how older folks feel, as well as Hellbent by Gregg Hurwitz which is the new book in the Orphan X trilogy. Hurwitz is actually visiting South Africa this year and Connolly believes he’s a rising star so make sure you keep an eye on him! Lastly there is Believe in Tomorrow by Mmusi Maimane which is an up-close look at the DA leader’s life, thoughts on the current state of our country, and his hopes for our future.

Other fiction titles that I can’t wait to read include Believe in Me by Susan Lewis, and Still Me by Jojo Moyes. I read Susan Lewis’s previous title Hiding in Plain Sight and I really enjoyed it, and while I have to admit not having read any of the previous Jojo Moyes titles in this popular Lou Clark series yet, I have to say that I loved the Me Before You film (a shocking admission for a book lover I know!) so I can’t wait to read this series now. 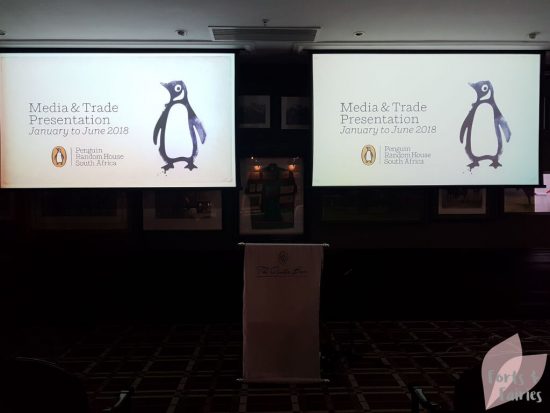 I was obviously particularly excited to see what new children’s titles were in the wings, and Penguin Random House didn’t disappoint with a strong line-up from now until June. I See an Elephant (Elaine Macdonald) looks like a fun story of an elephant who wishes he was a bird, while Ricky of the River Pride (Linsay Sherratt) sees a lion cub rescue encouraging Ricky to overcome his fears. We watched a great new trailer for the upcoming Peter Rabbit movie which looks set to delight fans (both young and old) of the mischievous rabbit. I can’t wait to check out the new books based on the movie as well as the sticker activity book. Another film that looks simply outstanding is Love, Simon (Becky Albertalli) and I’m keen to read the title to discover more about this story of a teenager who is trying to work out who he is.

The Amazing African Alphabet (Kristina Jones) is an illustrated alphabet book that features African animals and letters large enough for little fingers to trace and practise the letter shape. My children both love searching for bugs in the garden so I know they will love James Giant Bug Book (Roald Dahl), which will teach them interesting facts about creepy crawlies and offer fun activities for them too. A Wrinkle in Time (Madeleine L’Engle) is an interesting upcoming film that sees a child landing up on an evil planet when he goes searching for his lost father through a wrinkle of time. The film tie-in book is bound to be just as exciting as the movie so make sure you check it out. 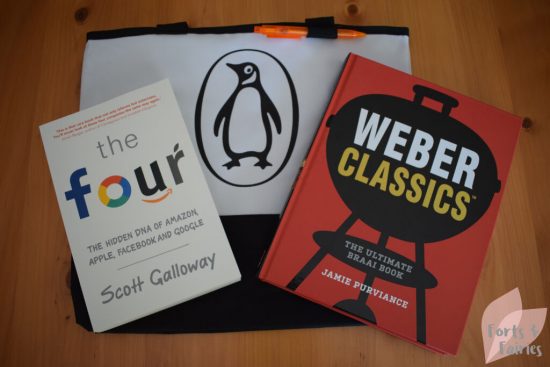 This is just a snippet of the awesome new books that will be available over the coming months, stay tuned to Forts and Fairies for reviews of some of these and also make sure you keep an eye on Penguin Random House SA to keep up to date on the latest releases.

Thanks to Penguin Random House South Africa for visiting us in Durban, we look forward to welcoming you back again soon and continuing our shared love of books together. 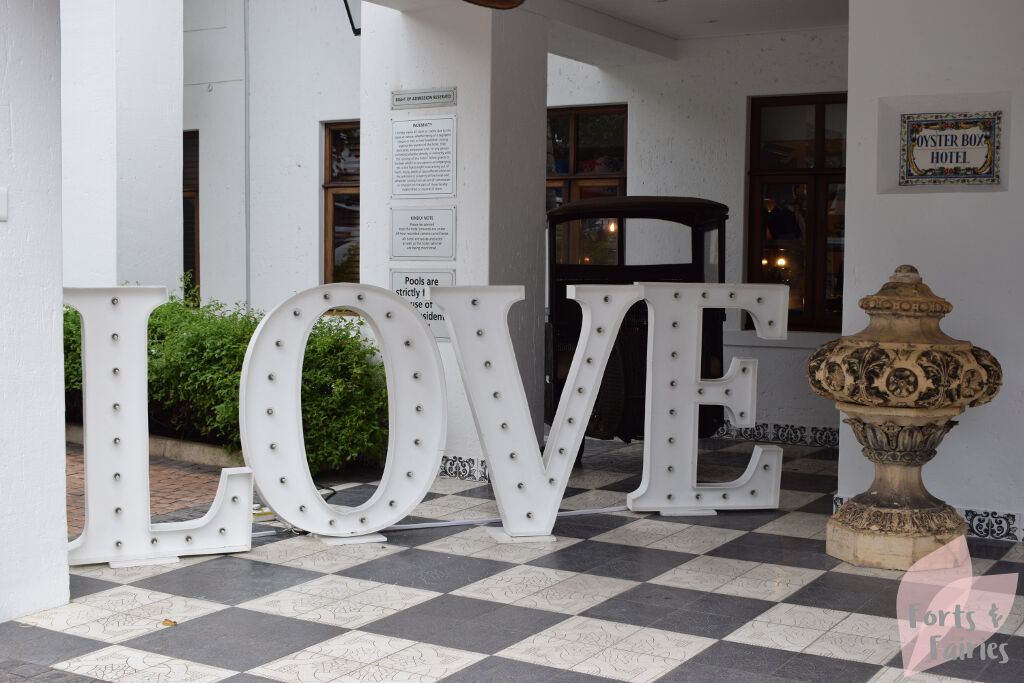 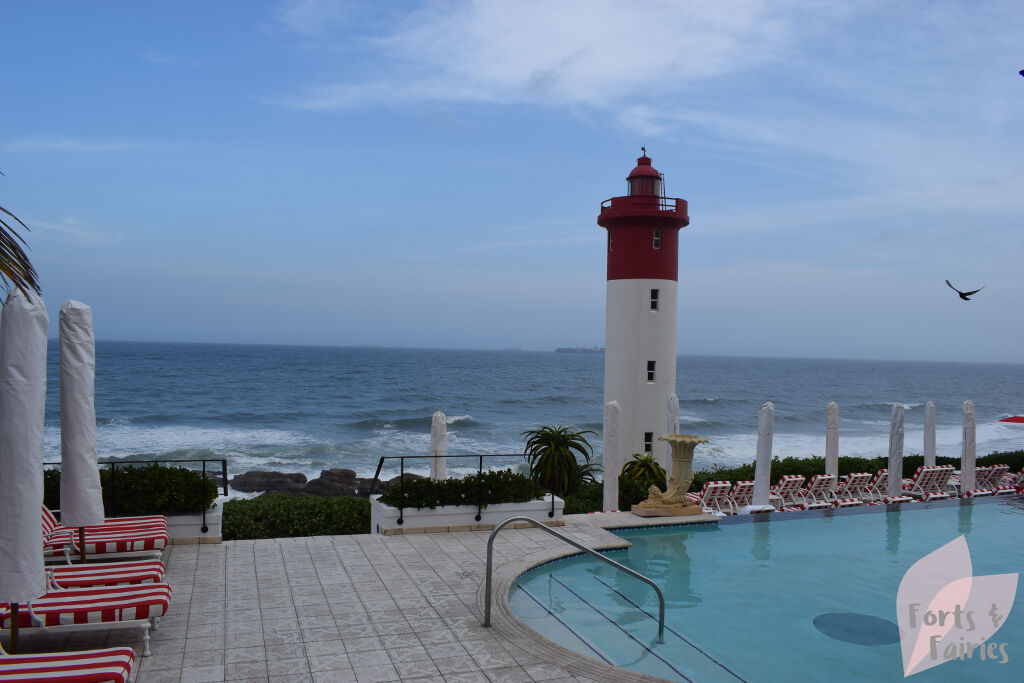 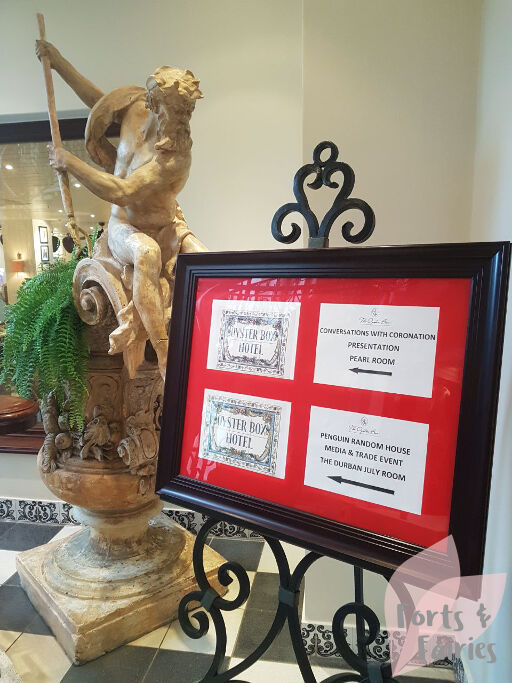 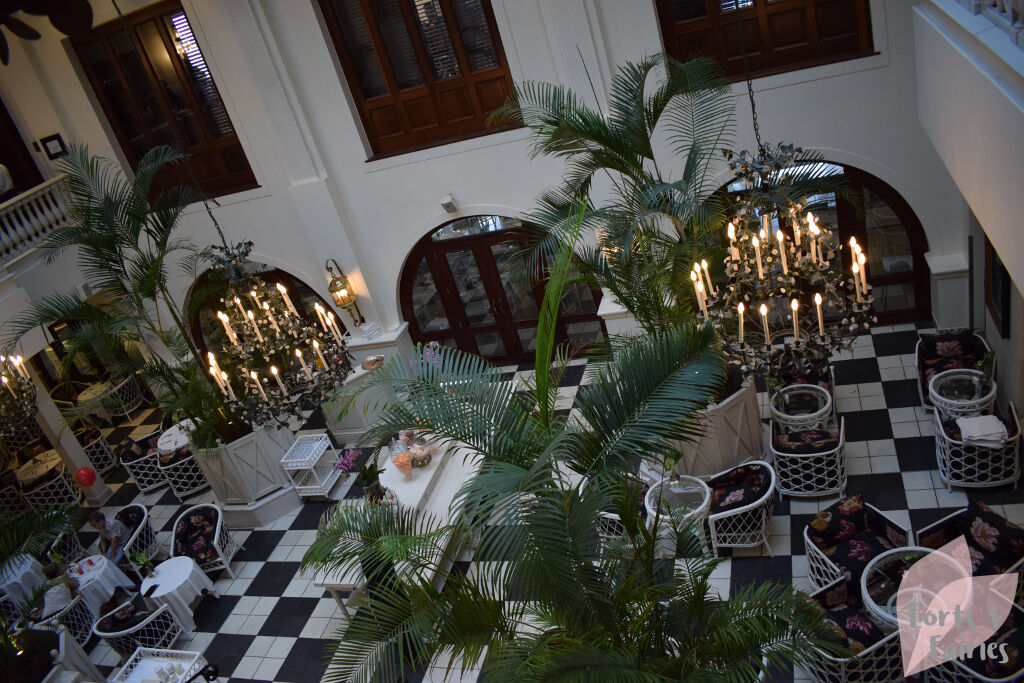 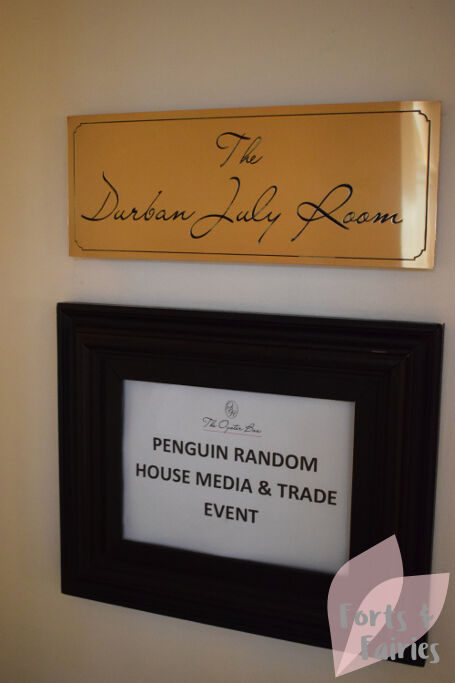 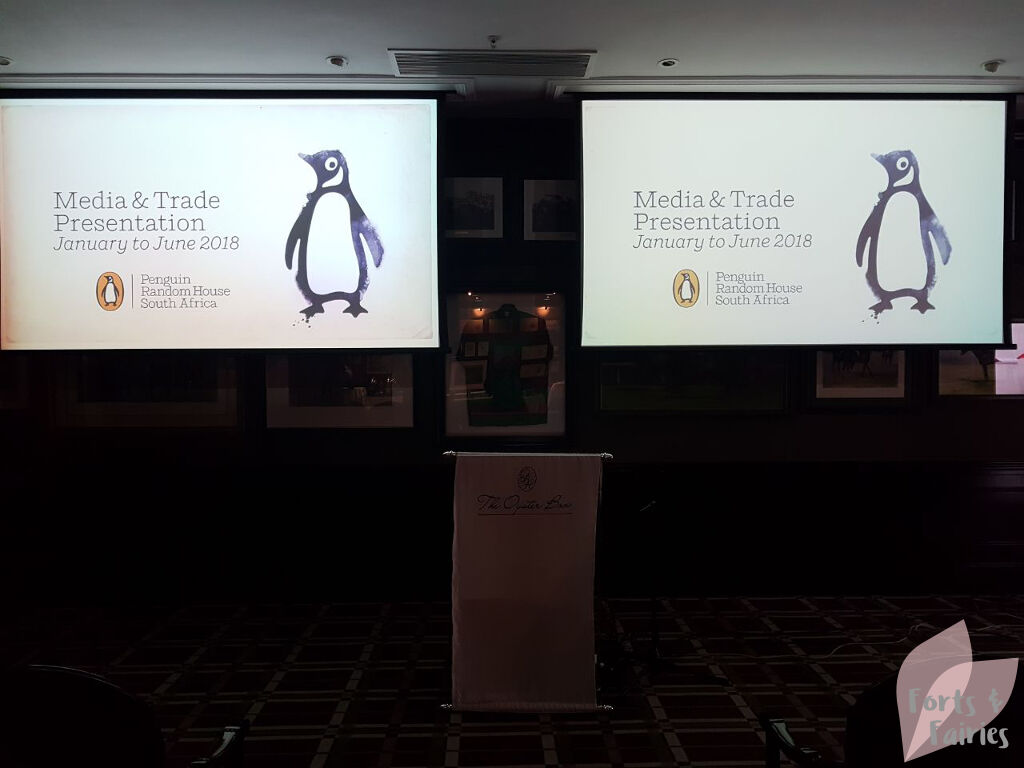 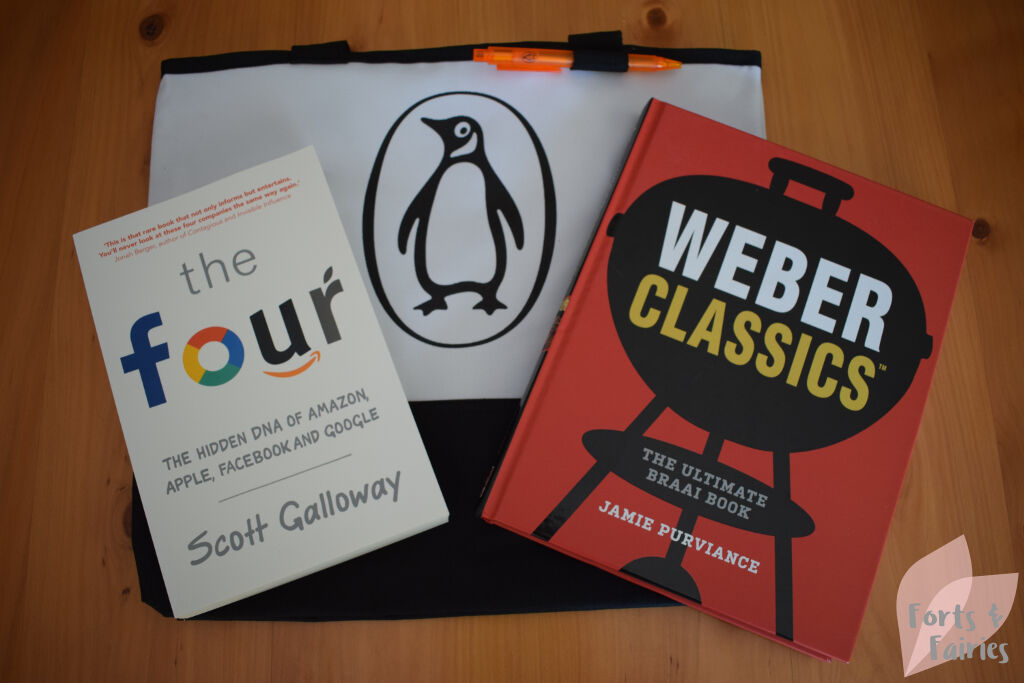 The top picks of what’s hot for Transformers fans. Autobots roll out!