My Mario Kart racing journey: 20 years of fun (and counting)!

Mario Kart is a series that I’ve been playing for the past twenty years. While I started as a PC gamer when I made the move to console gaming one of the first games I played was Mario Kart: Double Dash on the Nintendo GameCube. I have so many great memories of four player multiplayer racing mayhem together with my friends, as it turned out this was just the start of my Mario Kart gaming journey. 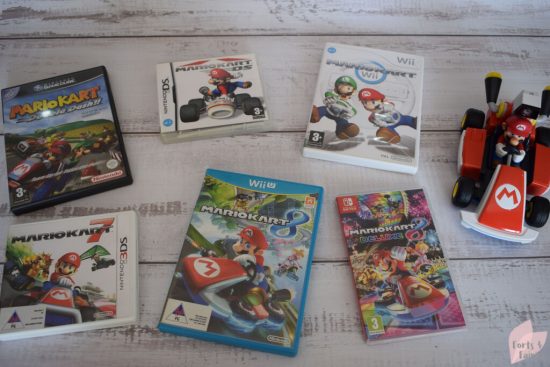 During my time as editor of the El33tonline videogame website we regularly helped to organize and attend Mario Kart tournaments. A bunch of avid gamers getting together to race on our Nintendo DS, sometimes with prizes involved but always with lots of fun and laughter. We even had Mario Kart race tournaments at the rAge expo, and it was so great to put faces to the names we had played against online. 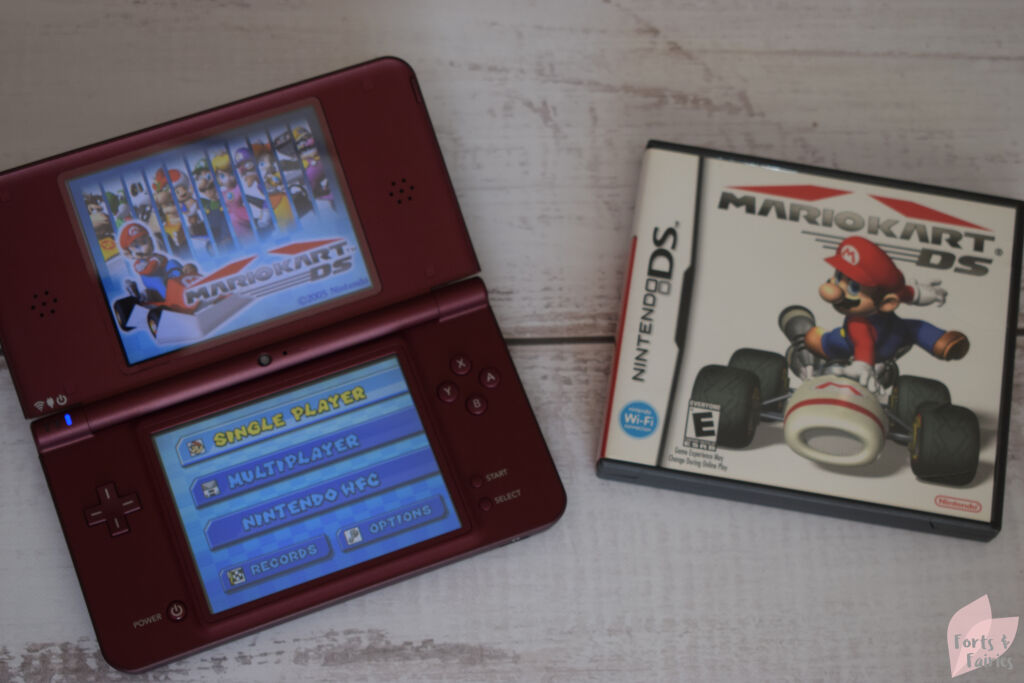 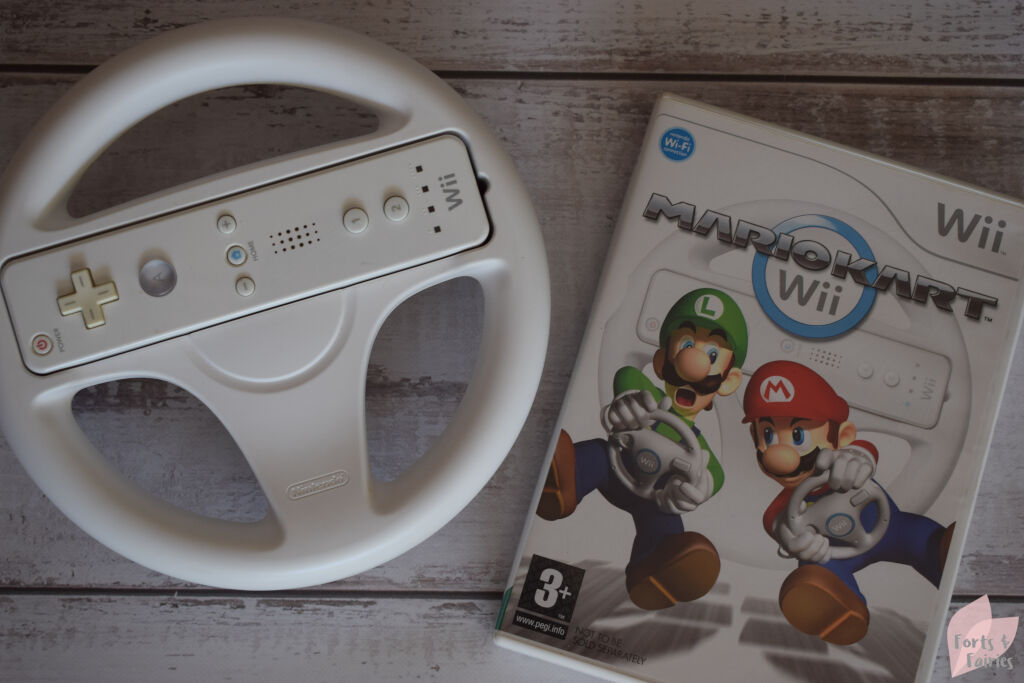 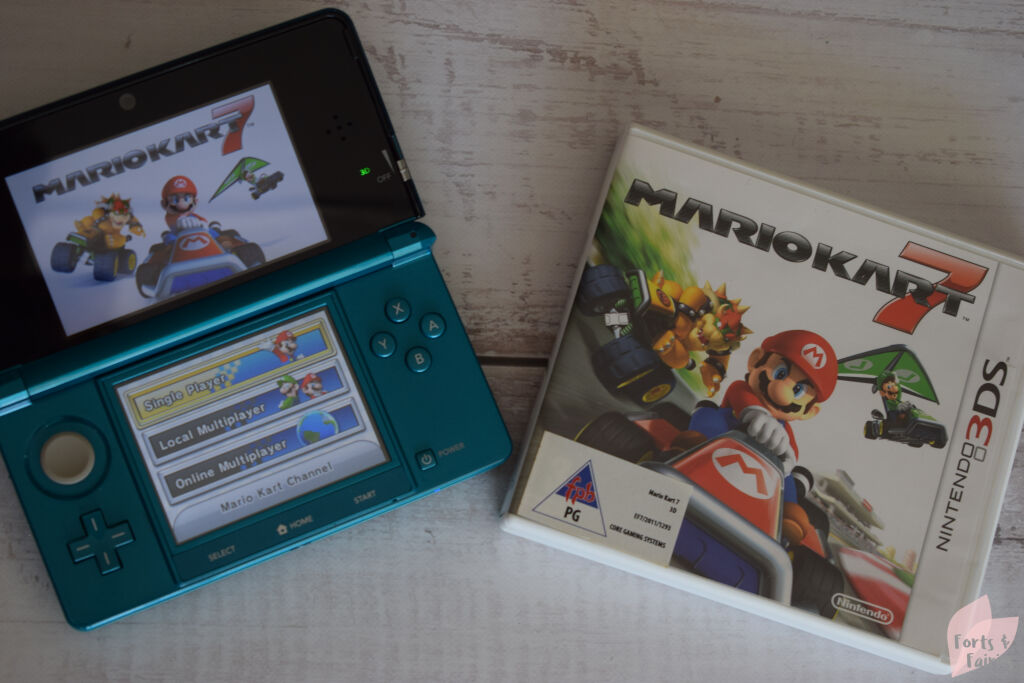 Mario Kart then came to the next generation of consoles, and the split-screen fun continued on the Nintendo Wii. The Nintendo 3DS arrived on the scene and, as you may have guessed, we kept on racing with Mario Kart. The Nintendo Wii U was next, followed by the Nintendo Switch, and even though we had different controllers over the years one thing that remained constant was always being excited to test out the new installment in the Mario Kart series. I attended launches of the Nintendo DS and Nintendo 3DS, both locally in Durban and in Johannesburg, which featured Mario Kart and we’ve even played the game abroad on our Nintendo DS consoles at Gamescom and E3. In fact we announced that Amy was getting her own player two with Mario Kart too! 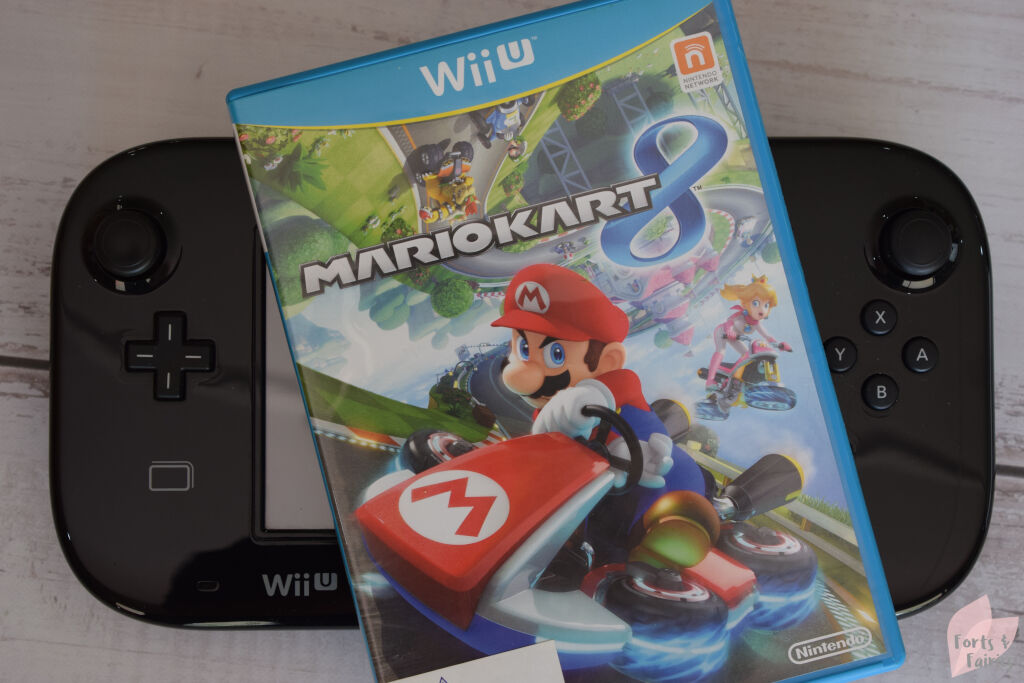 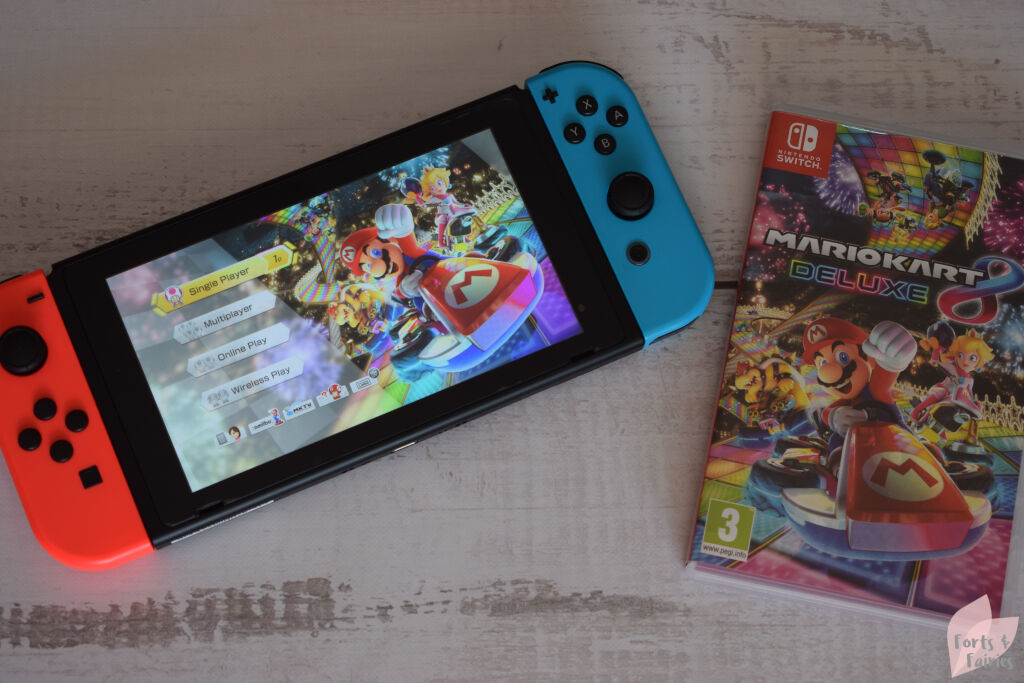 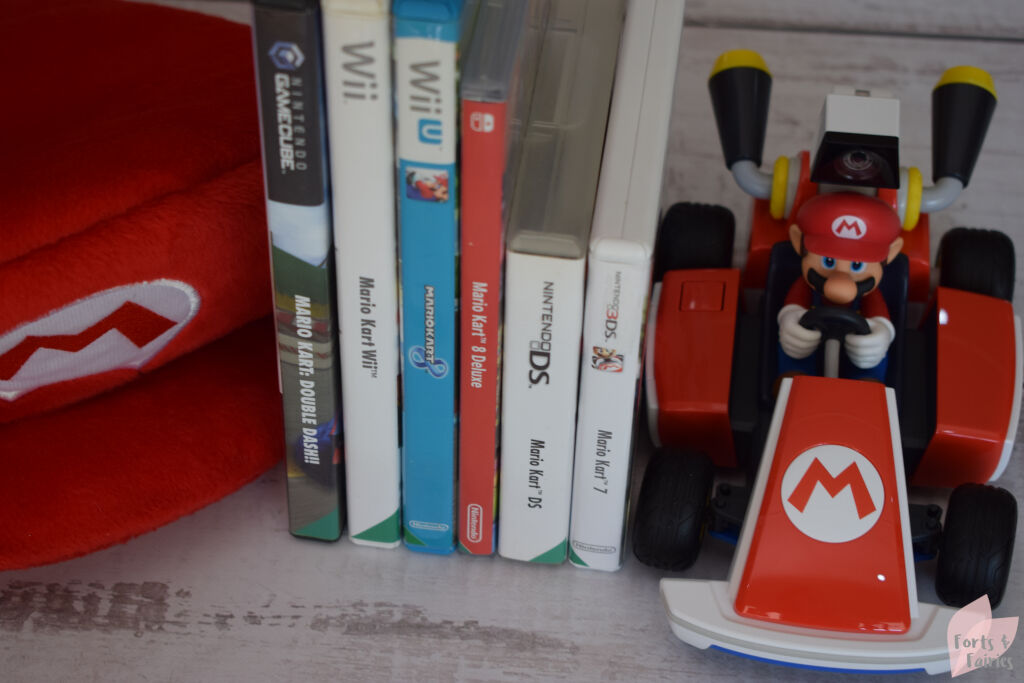 With my credentials now established (😊), we eagerly await to try out the new Mario Kart Live: Home Circuit which launches for the Nintendo Switch today. Mario Kart Live: Home Circuit is Mario Kart like you’ve never seen it before! You’ll be able to turn your home into a race track as you drive a kart in the real world. The Mario Kart controls will be familiar but what’s new is seeing the action from your kart’s on-board camera displayed on your Nintendo Switch or TV. 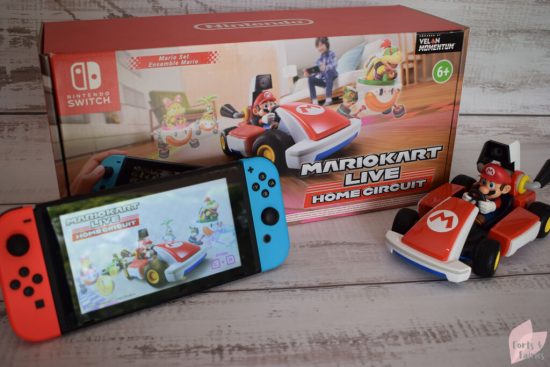 Set up the circuit in your home by assembling and placing the gates on the floor around your room. You can drive your kart through the four gates to make a course in any shape you like. Finally race against the Koopalings in eight Grand Prix cups, you’ll see other racers trying to beat you along with items you can collect. Your kart will be affected in real life by things that happen in-game, so using a Mushroom will give your kart a small burst of speed and another racer’s Red Shell will make you come to a stop. 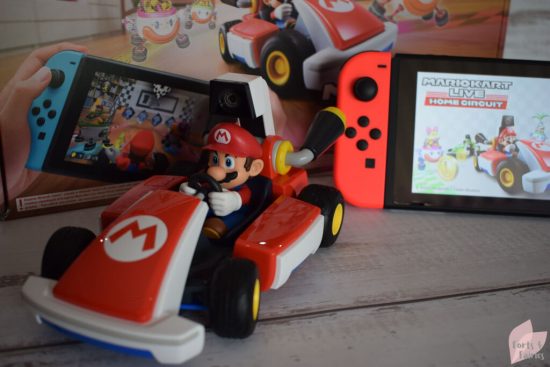 Mario Kart Live: Home Circuit is available for the Nintendo Switch for a recommended retail price of R1999. It’s available in two different sets, the Mario set and the Luigi set. You can enjoy multiplayer races with up to four players, but each player must have their own Kart, Nintendo Switch console and a copy of the software.

So if you know the importance and value of a well-placed banana, the joy of a red shell hit, or the frustration of the blue shell, you’re going to want to check out Mario Kart Live: Home Circuit! Stay tuned because I’ll be sharing my experiences with this new way to race soon. 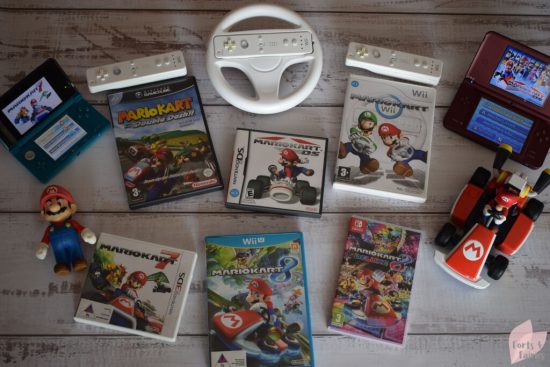