Splatoon 3 is a fast-paced shooter for the Nintendo Switch that features competitive online multiplayer battles as well as a story mode and horde-based co-op mode. 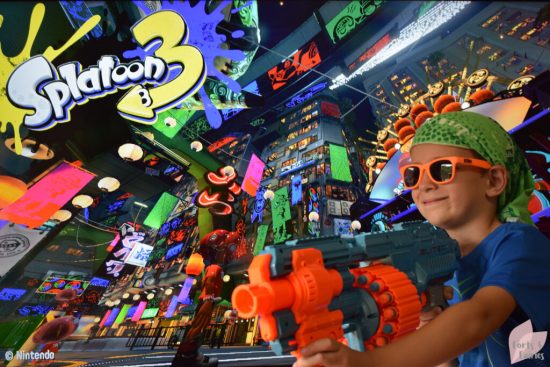 We have spent most of our time with the game online, teaming up with other players in a squad of 4 in turf wars with another team of 4. You’ll need to shoot or paint to ink as much of your own and the competing team’s turf during short three-minute battles, with the team who has the most territory painted at the end of the round winning.

This mode is lots of fun to play, it’s quite easy to pick up and play and won’t take long to master the different skills – whether that’s hanging back to defend your home base from the other team’s ink, moving to higher ground to assume more of an overwatch role and protect your teammates or jumping right into the heat of the battle to ink as much territory as you can. 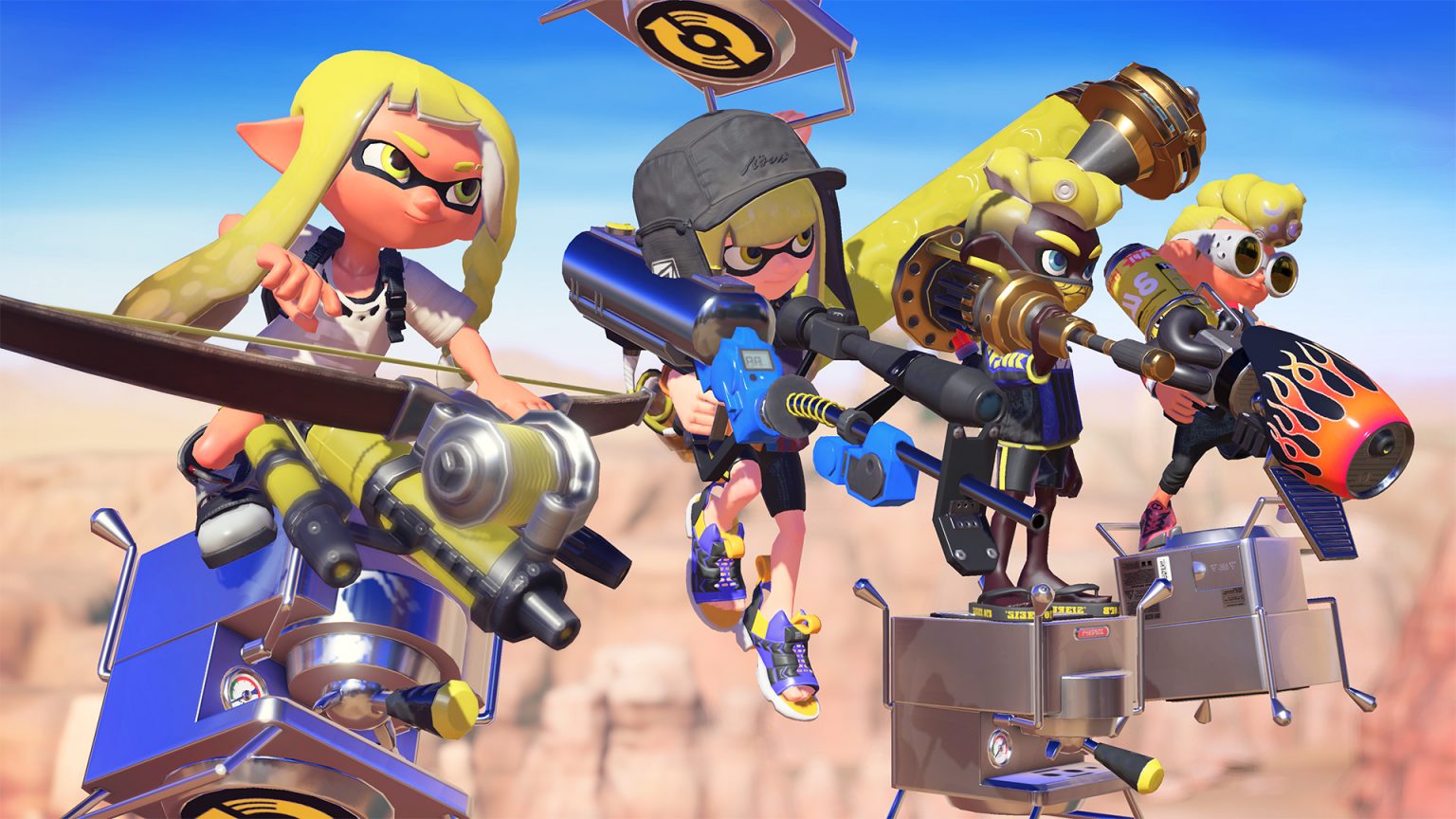 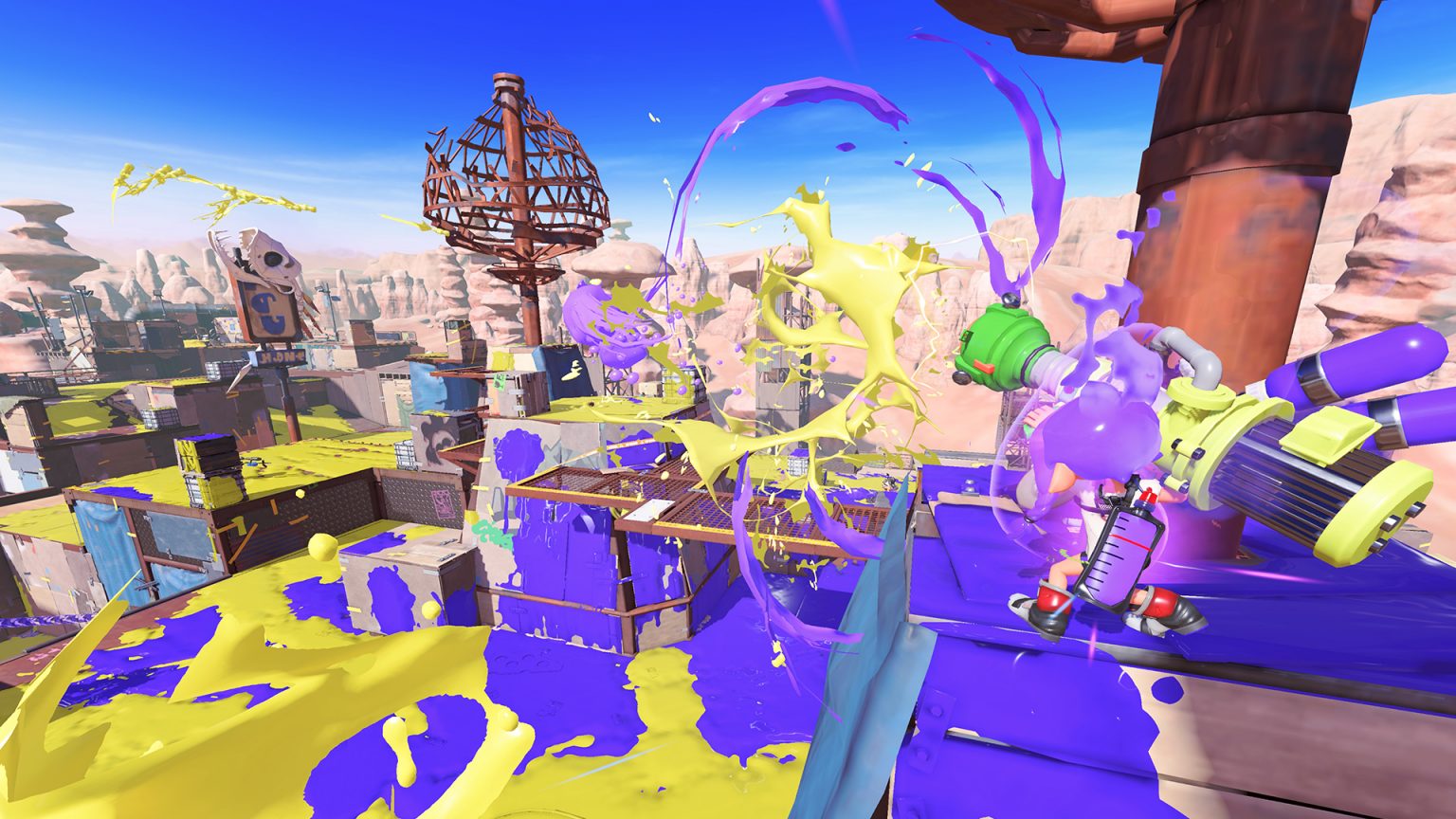 As you play you earn in-game currency and level up, giving you the option to buy new weapons to support your style of play, whether that’s up close and personal with the Splat Roller or sniping from a distance with the Splat Charger. With not only new and modified weapons, but also new moves, stages and fresh fashions there’s plenty to keep you busy in Splatoon 3.

Players will be able to switch between humanoid and squid forms, with the Inklings and Octolings giving the game a unique twist as you can alternate between running and swimming in the ink. Practicing between games in the lobby was fun, but sometimes the wait times getting into the next game could be quite long. In addition if a member of either of the teams currently playing leave, all players are booted out and sent back to the lobby to wait for another player to join. 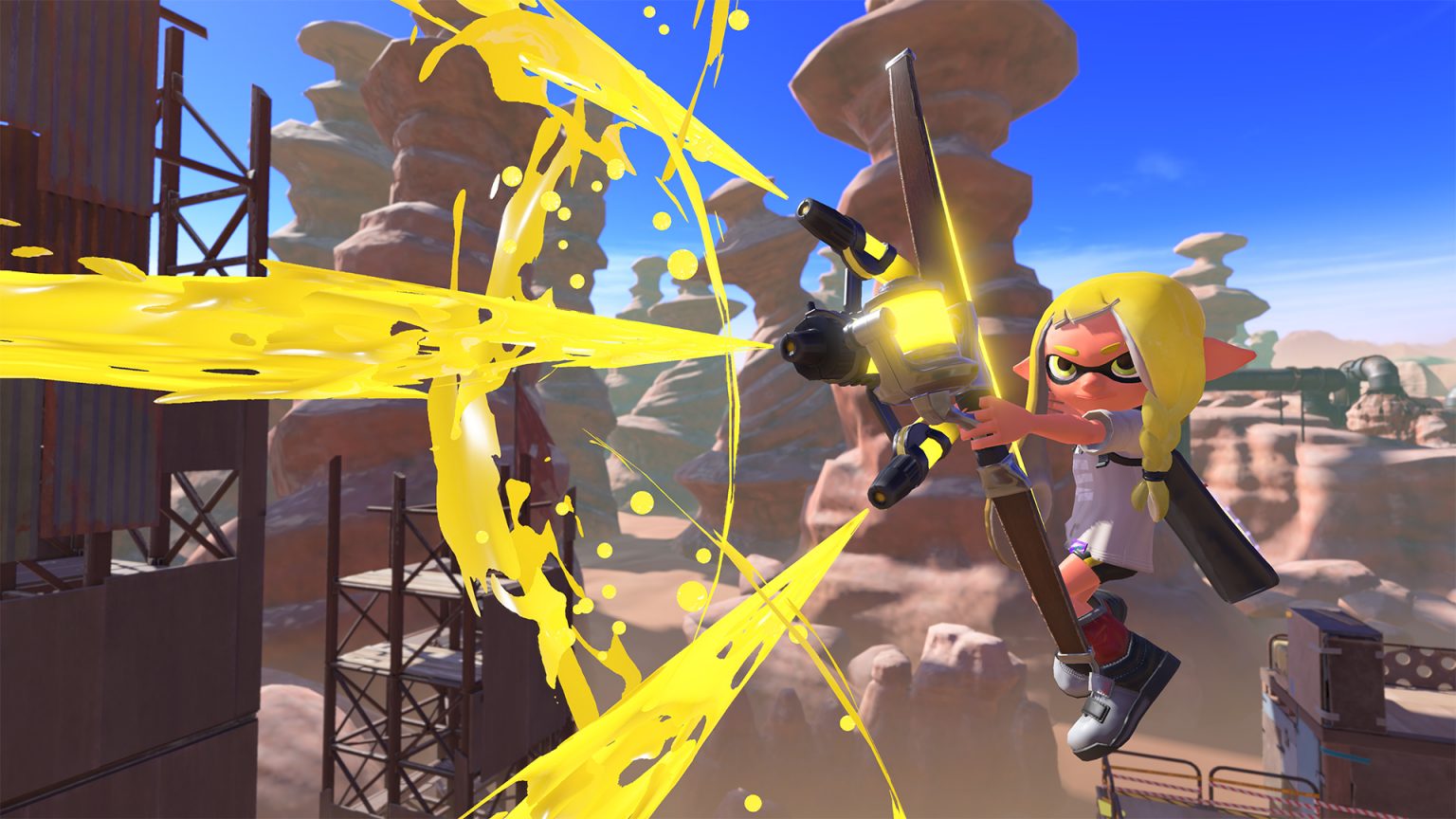 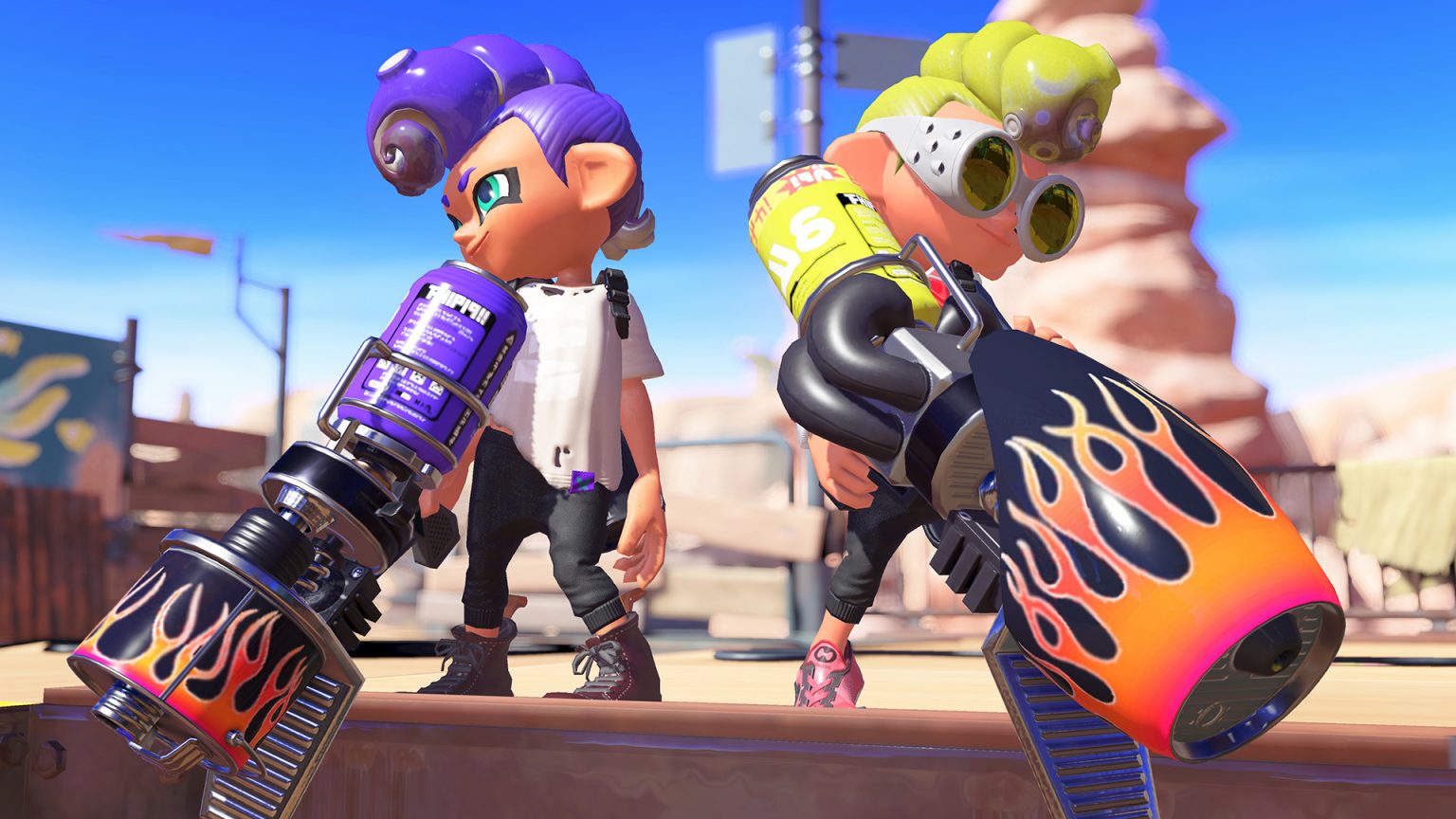 Splatoon 3 offers a fun way to jump into quick online multiplayer battles with leveling up and customization options that will keep you entertained. In my opinion heading into Splatsville is the cleanest family fun you can have with paint!

Splatoon 3 is available for the Nintendo Switch from the Nintendo eShop for R1129. It’s recommended for ages 10 and up.

Thanks to Nintendo for sending me this videogame in exchange for an honest review.