If you have a tween in your home and you’re wondering what to buy them for Christmas this year, then make sure you check out this list to find out more about some of the hottest books from Penguin Random House right now that they would enjoy reading. 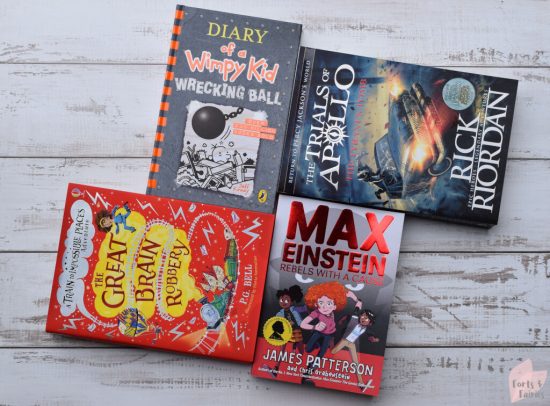 Max Einstein: Rebels with a Cause – James Patterson/Chris Grabenstein (R185, 8 to 12 years)

This is the anticipated second book in the popular Max Einstein series, the first and only children’s adventure series officially approved by the Albert Einstein archives. Max Einstein is fearless, imaginative and brilliant, the only superpowers a girl needs, and this book is recommended for children who enjoy fun experiments, friendship and whacky inventions. Max and her Change Makers Institute friends tackle a water crisis, avoid being kidnapped and question whether there is a spy. 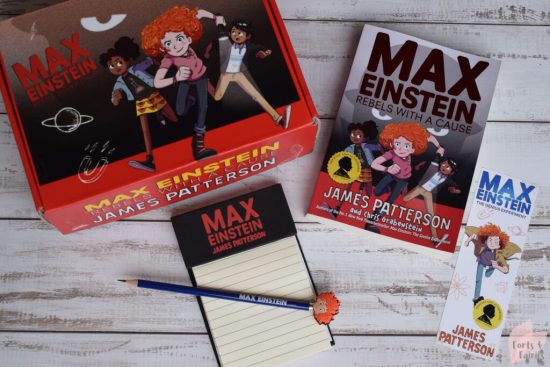 The new Diary of a Wimpy Kid is out, and this fourteenth book in this series is guaranteed to make your children laugh. This fully illustrated book sees Greg Heffley and his family making home improvements after receiving an unexpected inheritance. The family soon discovers that renovations aren’t easy though, as they face challenges of critters and mould, and may even have to move. The perfect pick for fans of this bestselling kids’ series! 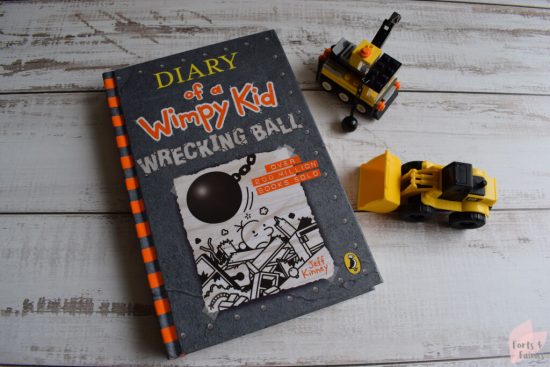 This sequel sees Suzy returning to the Union of Impossible Places on the Impossible Postal Express. If your child loved The Train to Impossible Places they will love this new journey which sees Suzy and her friends racing from magical cloud-worlds to secret caverns to catch the culprit who wants to destroy Trollville. 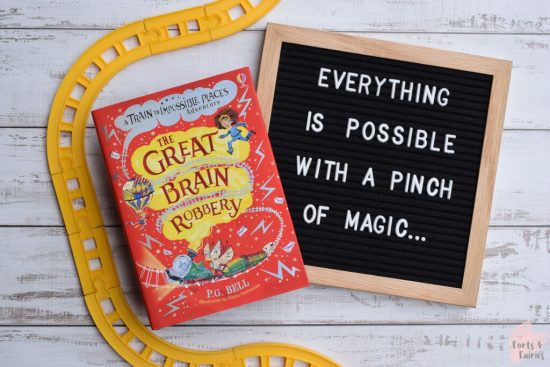 The Trials of Apollo series is set in the mythical world of Percy Jackson. In this fourth title the former god Apollo is struggling now being an awkward mortal teenager named Lester.  He has emerged from the Burning Maze but he and his friends still have a triumvirate to defeat, oracles to rescue, and prophecies to decipher…all so that he can save the world and become Apollo again. 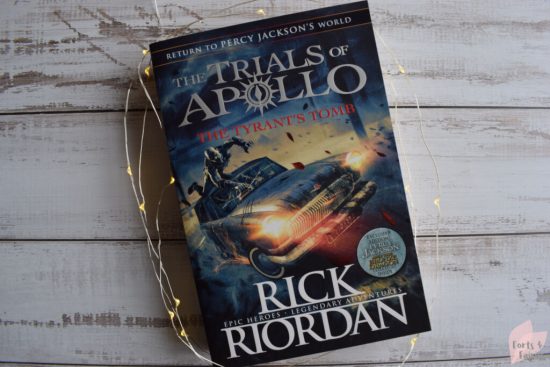