Blowback is the new thriller from James Patterson and Brendan DuBois. It centers around the new president of the United States of America, a president who is determined to take action against enemies of America, both domestic and foreign, no matter the cost. 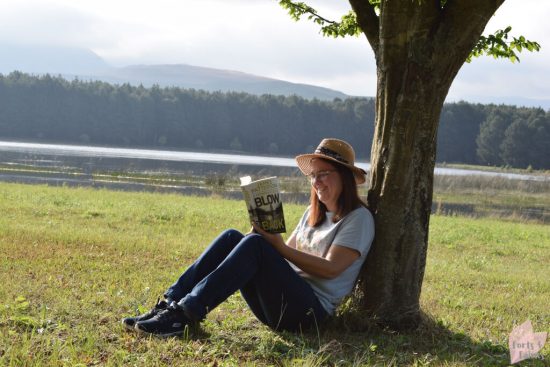 US president Keegan Barrett has only been in office for six months before he kicks off his clandestine plan to exact revenge on his enemies. He selects Special Agents Liam Grey and Noa Himel to execute his plan, giving the pair special powers to conduct secret missions against those Barrett deems to be threats to the United States.

At first Grey and Himel are eager to serve, they are after all CIA agents who are sworn to defend their country, and they have both seen firsthand the devastation and loss caused through terrorist acts against their fellow agents. But the lines between justified retaliation of soldiers following orders and vengeance soon become blurred, and they realise that they are now caught up in a terrifying plot for deadly revenge by a psychopathic president.

The fast-paced story keeps you captivated as the layers of the conspiracy are revealed, giving you a glimpse into the detailed plan set into motion by a president who firmly believes he’s finally setting the record straight for his country. It’s a frightening look at how much power a president has, and also what may happen should the checks and balances put into place be circumvented.