The Walt Disney Company Africa held its annual showcase in Johannesburg recently, a chance for the attending media to get a look at the upcoming line-up of movies, TV shows and series for the coming year. Only when seeing the awesome montages of past and present Disney franchises and watching trailers and behind-the-scenes sneak peeks of the new upcoming titles do you truly realise how big a powerhouse Disney is. There really is something for everyone in the family: from the young girl who loves princesses to the little boy who is starting his journey with superheroes, from the dad who has been a faithful fan of Star Wars since his own childhood to the mom who loves to escape from the busyness of her life into a few of her favourite shows.

Let’s see what stood out for me! 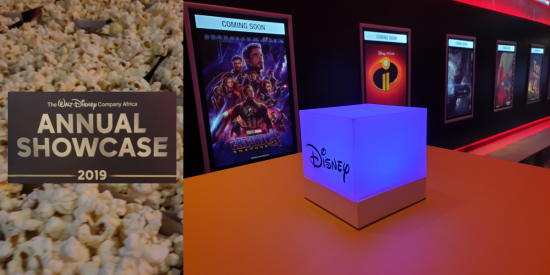 My children love the Disney Junior Channel, and I’m sure the newly announced Mira, Royal Detective will capture their imaginations when it debuts in 2020 too. This animated mystery-adventure series for preschoolers is inspired by the cultures and customs of India. The new T.O.T.S. will debut on 16 September, an animated comedy about the adventures of best friends Pip (a penguin) and Freddy (a flamingo) who are the only non-stork delivery birds in training at Tiny Ones Transport Service.  The Rocketeer will also debut this year, a new animated adventure series about a young girl named Kit who discovers she’s next in line to become the legendary superhero, the Rocketeer. The Lion Guard, Fancy Nancy and Muppet Babies will also return. 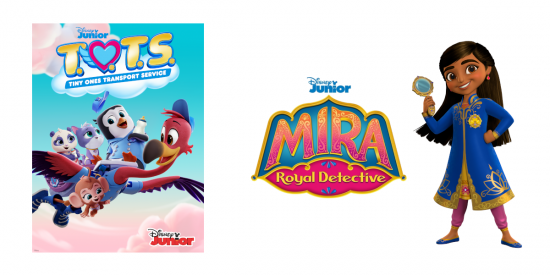 Amphibia looks set to hop straight into your kiddies favourites list when it premiers on 21 October. This animated comedy series follows the adventures of teen Anne Boonchuy who is magically transported to Amphibia, a rural marshland of frog-people. There will be a new villain when Descendants 3, the story of the teenage sons and daughters of Disney’s most infamous villains, returns on 11 October. Don’t forget that the third season of Disney Cookabout is also currently showing on Saturday mornings. 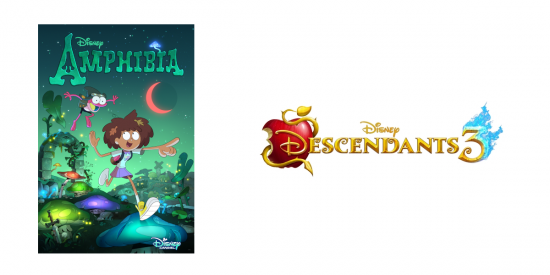 You can look forward to new seasons of Big Hero 6 The Series and Disney 11, while new seasons of Marvel’s Spider-Man and Ducktales have also been ordered. Disney’s new animated series Star Wars Resistance is also something to keep an eye out for in the future. 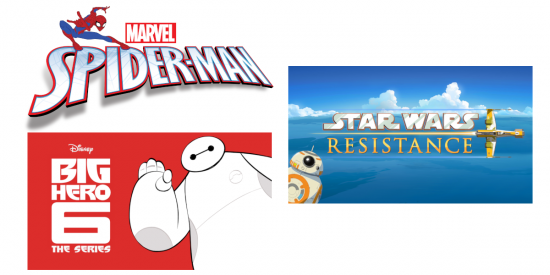 FOX Africa will continue to feature popular shows like The Walking Dead, CSI, Blue Bloods and Hawaii 5-0. But get ready to be blown away by War of the Worlds, an intriguing and terrifying look at what happens when aliens invade and Earth becomes eerily deserted after mankind is all but wiped out. It premieres on 30 October and you better believe I’m going to be watching! If you enjoy Halloween don’t miss the HALLOWEEN SPOOKTAKULAR on 31 October. 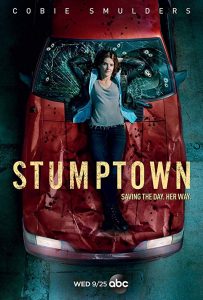 The new drama Stumptown also caught my eye. It’s based on a graphic novel series by the same name and follows Dex Parios (Cobie Smulders), an army veteran who is now working as a private investigator and who is not afraid to break the rules.

Activate: The Global Citizen Movement is a six part documentary series that will be airing on National Geographic from 8 September. The episodes cover different issues connected to poverty and feature celebrity amplifiers including Hugh Jackman, Usher and Pharrell Williams.

The celebrity guest line-ups for the upcoming seasons of the Brain Games reboot and Running Wild with Bear Grylls look awesome. Bear Grylls will be joined by Channing Tatum, Brie Larson, Zachary Quinto and more, as they journey through the most extreme environments on the planet. Kristen Bell, Dax Shepard, Rebel Wilson and Jack Black are among the celebrities you will see appear on Brain Games.

National Geographic Wild looks set to captivate with Kingdom of the White Wolf and Okavango, River of Dreams. 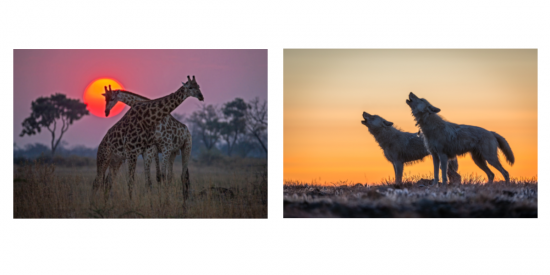 Things are hotting up for film lovers, with Maleficent: Mistress of Evil releasing on 18 October, Frozen 2 on 6 December and Star Wars: Rise of Skywalker on 20 December. 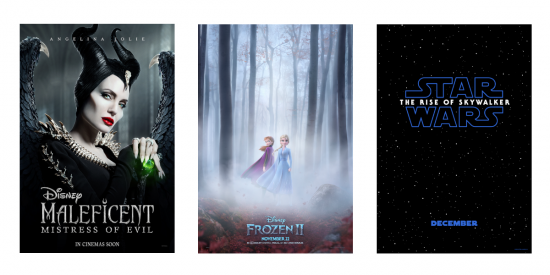 The new animated Onward from  Pixar Animation Studios, featuring the voices of Chris Pratt and Tom Holland as two teenage elf brothers, looks set to deliver plenty of laughs when it releases on 6 March 2020. The beautiful and powerful looking Mulan will wow audiences on 27 March 2020 and fans of Eoin Colfer’s Artemis Fowl will be counting down the days until this fantastic adventure arrives on 29 May 2020. Soul will be the second original feature film in 2020 from Pixar Animation Studios, arriving at theatres on 19 June 2020 and asking all the most questions about life such as what makes you, you. 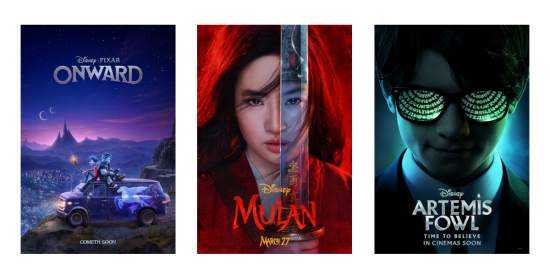 Avengers: Endgame broke all records, but that doesn’t mean Marvel Studios is taking a break. Fans can look forward to new films in the Marvel Cinematic Universe including Black Widow (1 May 2020), The Eternals (6 November 2020), Thor: Love and Thunder ( 5 November 2021) and Black Panther 2 (6 May 2022). Hawkeye and Loki will also be coming to Disney+ in 2021.

What are you most looking forward to in Disney’s awesome line-up?

Top Unicorn books for children of all ages!