Angry Owl is a fun story written by local author and illustrator Kerryn Ponter. It tells the tale of Angry Owl who is watching a storm roll in as he sits on his perch. He is certain that this will be “the greatest storm ever” and the weather seems to want to prove this as it rains, then becomes windy, and then even thunder and lightning erupts.

The story is beautifully illustrated with delightful pictures of Angry Owl, and I loved watching the story unfold as Angry Owl puts on his gumboots and umbrella, then his scarf, and even his jacket as the weather worsens. 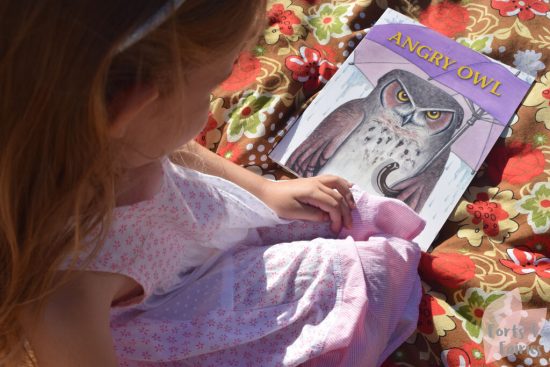 Even though the storm intensifies and Angry Owl faces some challenges, including nearly being knocked off his branch, he also learns that the storm will pass and can sometimes reveal a colourful rainbow. With many children being scared of storms this is a great story to share with them to teach them that they needn’t be worried about the next storm.

Angry Owl is a fantastically expressive character, and my children have enjoyed their time spent with him. It’s great to see our local authors creating such amazing stories for our children to read, let’s support them and help to spread this talent throughout our country. 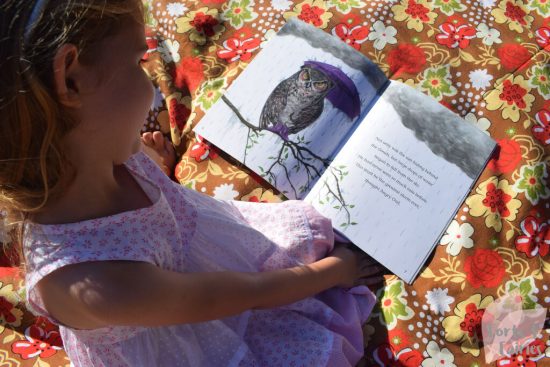 Angry Owl is available from bookstores and online retailers at a recommended retail price of R70. It is also available in Afrikaans.

Thanks to Penguin Random House for giving us the opportunity to get to know Angry Owl.

Made with Love & Plants (Book Review)