Pan Macmillan South Africa held their Children’s Book Conference last week in Durban. Our beautiful city didn’t disappoint the international guests from the various publishers with blue skies and warm Summer sun. We were guided through a detailed line-up of the new and upcoming titles for 2018 from the four different publishers, these being Macmillan Children’s Books, Walker Books, Hachette and Priddy Books. There were also a number of the new books on display to browse through and make you even more excited for this brilliant line-up.

Hachette Children’s Group presented an exciting line-up of books for little ones, toddler’s and young adults. Here’s a round-up of the new titles that you can look forward to in the coming months. 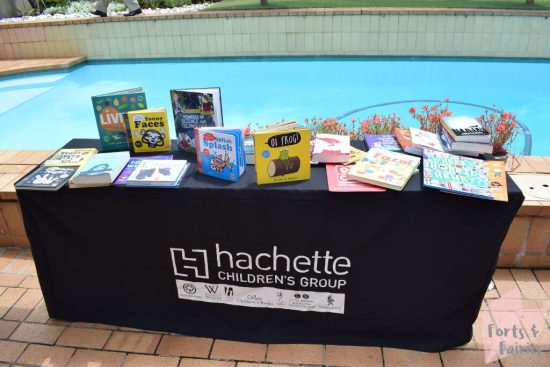 The Superpower Science range would be the perfect fit for an inquisitive young mind who enjoys science. Told in a comic book format these titles (Fantastic Forces and Motion, Masters of Matter, Heroes of Light and Sound, and The Superhuman Body) take a look at how super powers would work in the real world, for instance what would happen to your insides if you changed shape.

The second book in the popular Wizards of Once series by Cressida Cowell will be released in October and there will also be a beautiful hardback gift edition of How to Train your Dragon available in time for Christmas. Young fans aren’t left out with The Story of Tantrum O’ Furrily by Cowell also coming in October. 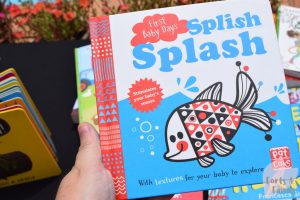 The Pat-a-Cake collection of books is great for babies and pre-school children. First Baby Days: Animal Train is a wonderful fold-out book that features bright and bold illustrations in high-contrast colours to help develop vision and co-ordination, it will assist with tummy time and encourage babies to reach out for the fun animal characters. There is also First Baby Days: Night, Night to encourage the bath, book and bed routine for little ones with beautiful black, white and silver foil illustrations.

The Chatterbox Baby range will focus on colours, numbers, shapes and words. This range is bright and bold with touch-and-feel elements as well as directives for parents to encourage language development.

Rabbit & Bear: Attack of the Snake is the newest book in this fun series by Julian Gough that includes delightful illustrations by Jim Field. The famous Claude can also be introduced to new readers in Claude Adventures, a three-book treasury by Alex T. Smith, and Claude fans can also look forward to a new show coming to Disney Junior this June. Mr. Penguin is also something to keep an eye out for, a new series from the author of Claude.

Iguana Boy by James Bishop looks set to be a hilarious new series for young readers, starring Dylan who has the lamest superhero power of being able to talk to Iguanas but is determined to prove himself worthy.  Embassy of the Dead is a spooky but funny new series from Will Mabbitt that see protagonist Jake having to run from the reaper and seek refuge at the Embassy of the Dead after he opens a strange box with a severed finger inside. Grandma Dangerous and the Dog of Destiny by Kita Mitchell looks like another great new book for young readers to enjoy. Nevermoor: Wundersmith: The Calling of Morrigan Crow by Jessica Townsend is the hotly anticipated sequel that will enable readers to return to Nevermoor and continue the adventures. 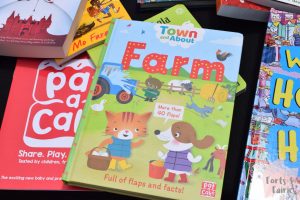 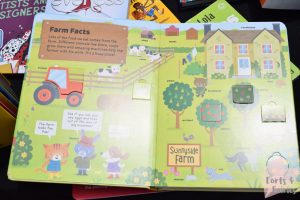 Fans of the very funny Oi! series can look forward to a new rhyming book by Kes Gray called Oi Duck-billed Platypus! and a new Oi Frog! sound book too. Unicorn lovers will be happy to know that there are three new unicorn titles in the wings. Oscar the Hungry Unicorn by Lou Carter stars, not surprisingly, a hungry unicorn called Oscar, while I Really Want that Unicorn by Fabi Santiago, Clap Hands: Here Comes the Unicorns by Pat-a-Cake, and The Unicorn Prince by Saviour Pirotta really do make this the year of the Unicorn for Hachette!

On a more serious note, The Good Guys by Rob Kemp is an inspirational and educational look at 50 heroes throughout history who have changed the world. The Brillant Women series is also great to share with bright young minds looking to learn about women who have shone as artists and designers, in science and technology, heroic leaders and activists and sporting champions too.

There were a few new young adult titles that rounded off the presentation, each of them sound captivating and I can’t wait to read them. The 57 Bus by Dashka Slater is based on a true story of two teenagers from different worlds and a crime that changed their lives. A Thousand Perfect Notes by CG Drews is an emotional tale of domestic abuse and the power of dreams. That’s Not What Happened by Kody Keplinger follows the story of a survivor of a high school shooting and The Survival Game by Nicky Singer is an intriguing story of survival as a young girl risks everything to help a boy through border checkpoints. 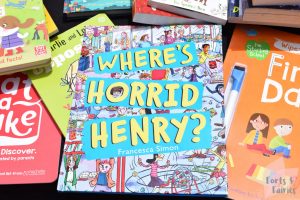 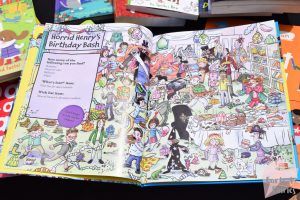 The line-up from Hachette Children’s Group looks amazing, filled with a few new names as well as old fan favourites too. Stay tuned for reviews of these new books over the coming months and watch this space for more details of the other publisher’s line-ups from Pan Macmillan South Africa’s Children’s Book Conference soon!  You can browse through the line-ups from Macmillan Children’s Books here, Walker Books here and Priddy Books here.

You can browse through the gallery below for a closer look at a few of the awesome books that were on show at the event. 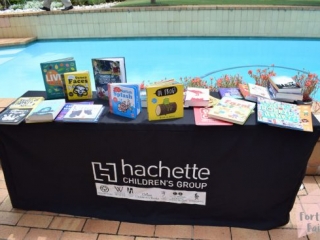 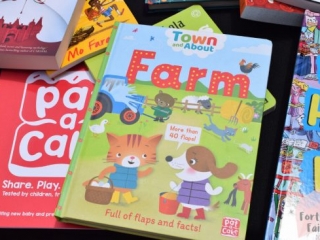 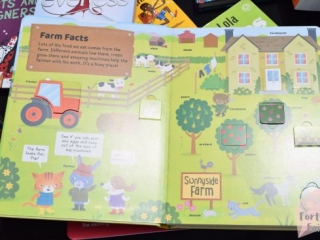 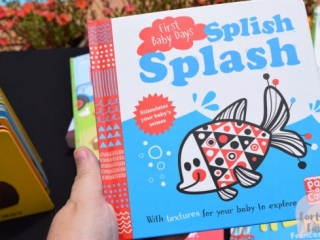 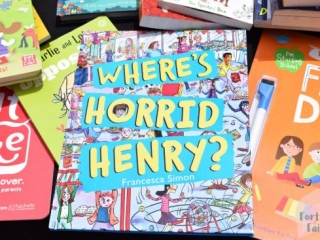 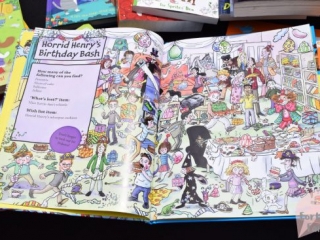 Star Wars, the force is strong with this guide