We have loved spending time together as a family playing the Nintendo Switch this lockdown. It’s been great to look forward to some game time on a Friday night, perfect for cold, wintery Sunday afternoons and wonderful as a treat for a break from schoolwork.

So we were all excited to check out the new 51 Worldwide Games which includes 51 tabletop classics from around the world. There is trivia for each game giving you the history of where the game came from, and then there’s also an instruction video showing you how to play each game. 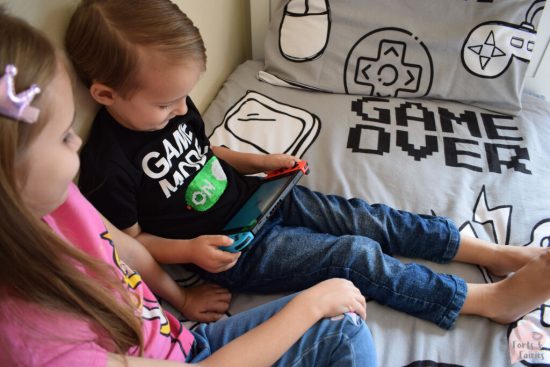 I absolutely loved diving back into Battle Tanks again. When Wii Play was released on the Wii back in 2007 my friends and I spent countless late nights trying to defeat the tanks mini-game. My children, who before now were too small to try ten pin bowling, have absolutely loved learning how to play the game, and made me promise to take them to the bowling alley one day.

We have all loved the challenge offered by 6-ball puzzle and, given we have played the Connect 4 boardgame, the Four in a row game was a big hit with the family too. We’ve also enjoyed testing out toy tennis, air hockey and even darts. There were so many games that I didn’t think my small kiddies would manage, but after letting them try not only did they manage but they did well and had fun.

Because I’m a social gamer I haven’t often used the Switch as a handheld device, but I must say that 51 Worldwide Games lends itself very well to being played on the Switch as a handheld device. Particularly those games that use touch controls work so well this way and the kids love playing like this because it’s so intuitive; like picking up a bowling ball and throwing it down the bowling lane or picking up a dart and throwing it at the dartboard. 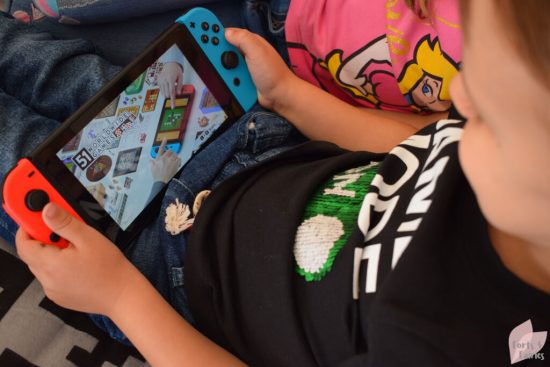 Similarly though the motion controls are also intuitive, so using the Joy-Con controller to play these type of games also works well. My children were also able to play others games using the traditional control system, and I found that the time they spent playing 51 Worldwide Games valuable because they were having to use their puzzle solving skills, develop their strategy and planning skills, as well as putting their fine motor skills to use for almost every game.

It’s definitely a reward I can see myself offering my children for getting their schoolwork done: do your maths sums for the day and get two rounds of ten pin bowling sounds fair! It may even be an incentive for the husband to get any chores done around the house: do the dishes and be rewarded with some time in Battle Tanks!

You can play most of the games in multiplayer mode with two players, bringing another layer of depth by adding that element of competition with Shooting Gallery or Dots and Boxes for example. There is also the option to play online, either with friends or with anyone from around the world, and I loved testing my skills against online opponents. It did often take some time to find someone to play against, but given that you can continue playing while waiting for a match in your three chosen games it wasn’t an issue at all. 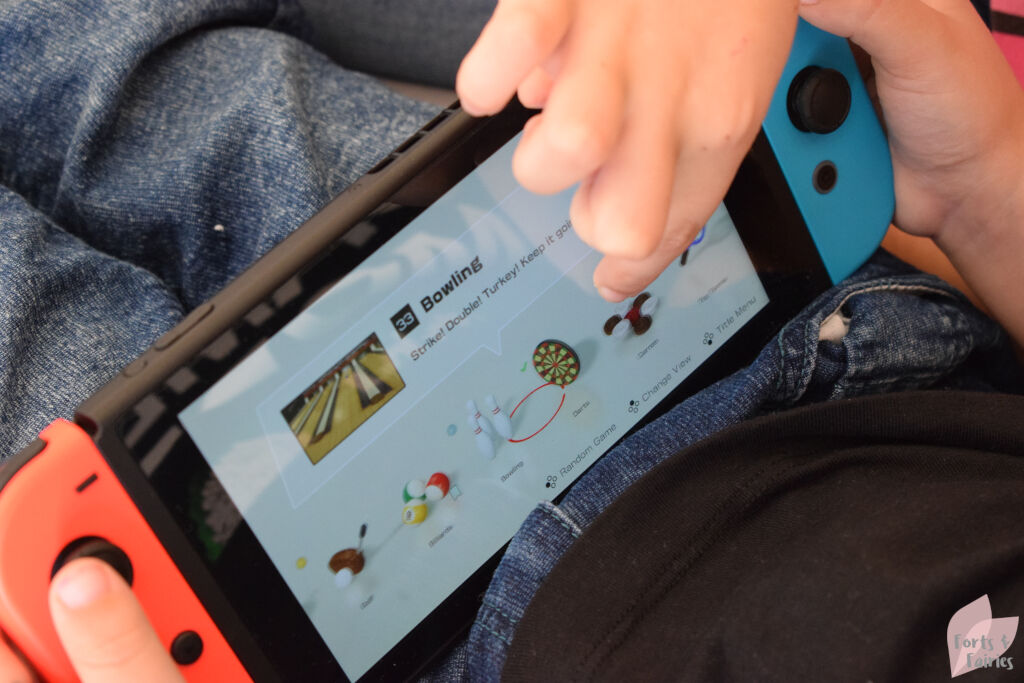 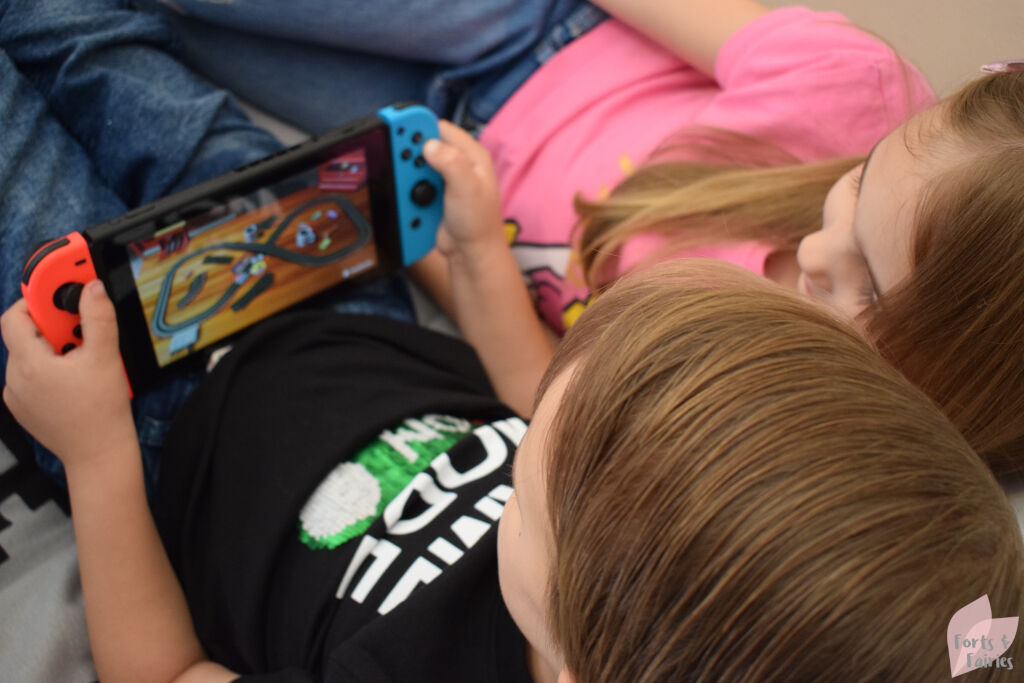 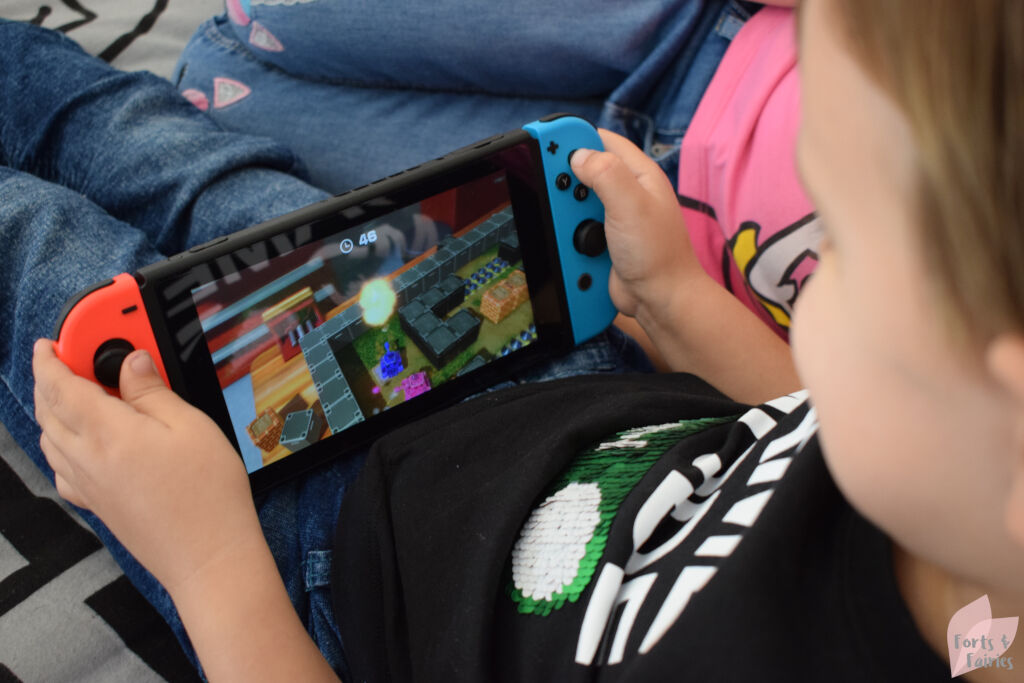 The games each have a few options to challenge you, some of them have different CPU difficulties and others have different levels. For some of your favourite games you may find yourself wanting more depth, but with 51 games included you won’t find yourself complaining about the content available and with the added opportunity to play multiplayer in local play or online there really is something for everyone.

51 Worldwide Games is available in stores and online for a recommended retail price of R799. It’s also available from the Nintendo eShop for R629 and there is even a great demo to try if you’re keen to test the game out. You can download the Local Multiplayer Guest Edition for free from the Nintendo eShop, and use it to enjoy a selection of games in local wireless multiplayer or try Mosaic Mode with up to three consoles with a player who owns the full game. 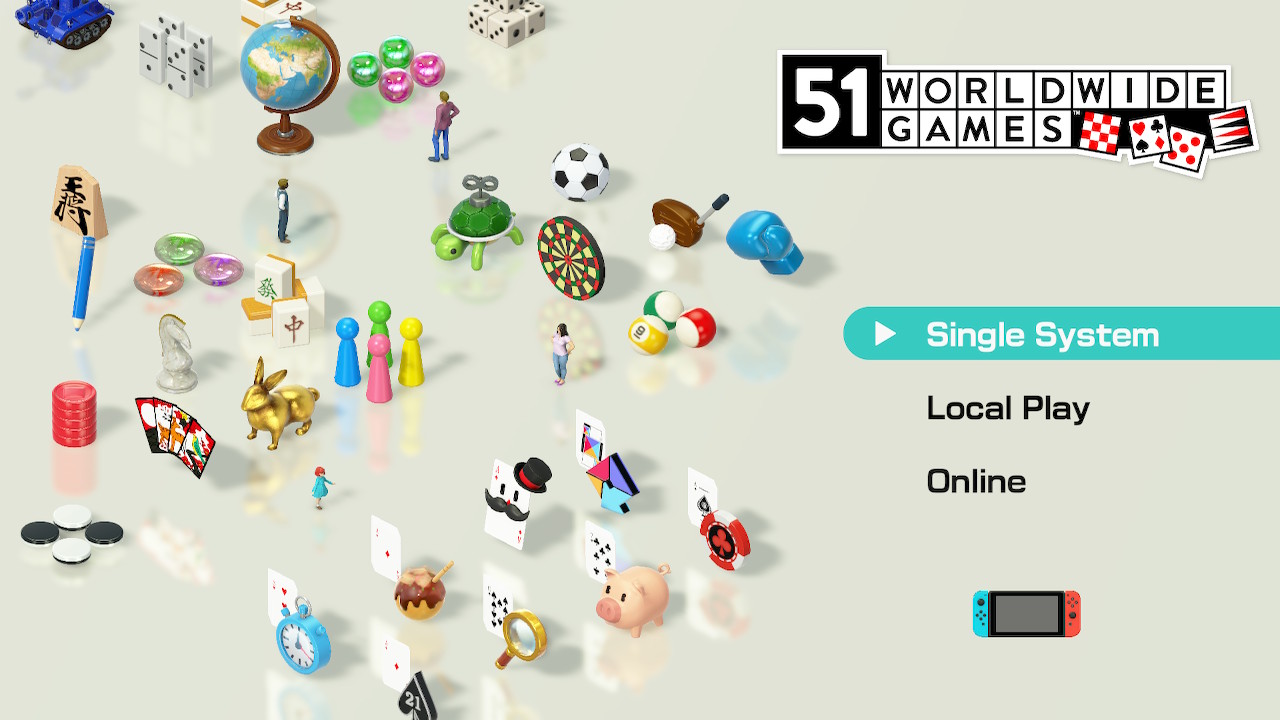 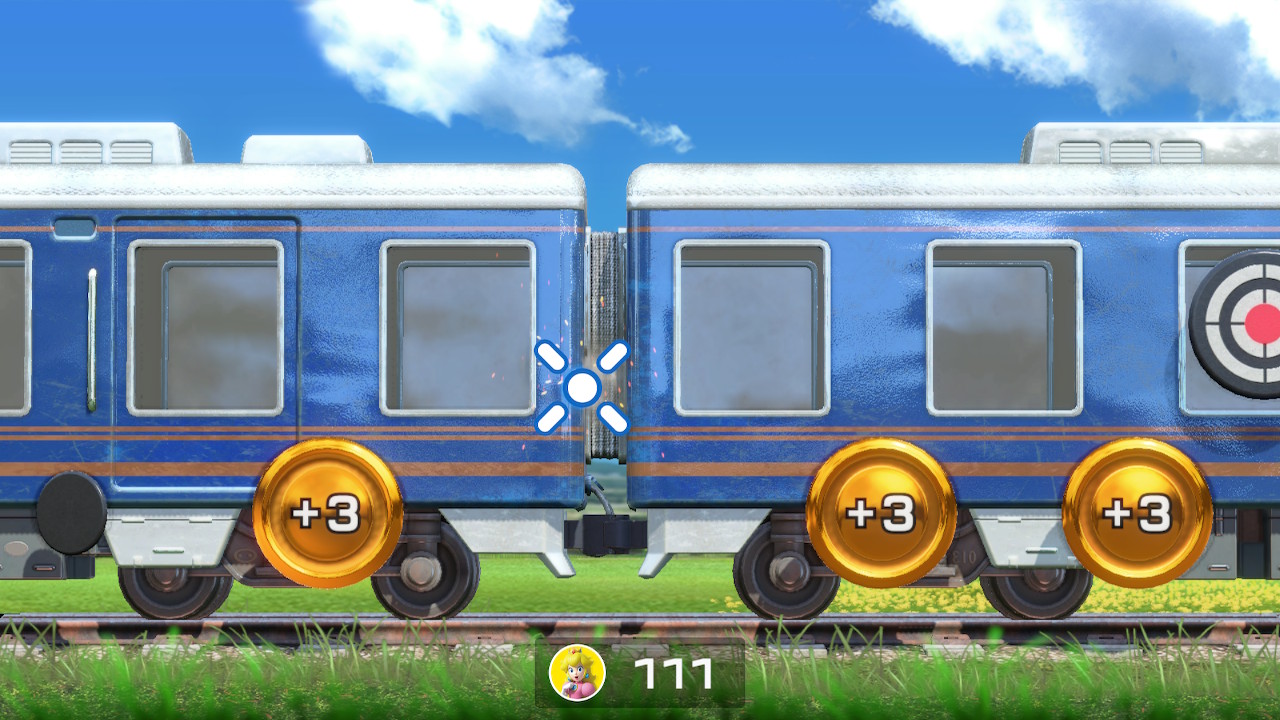 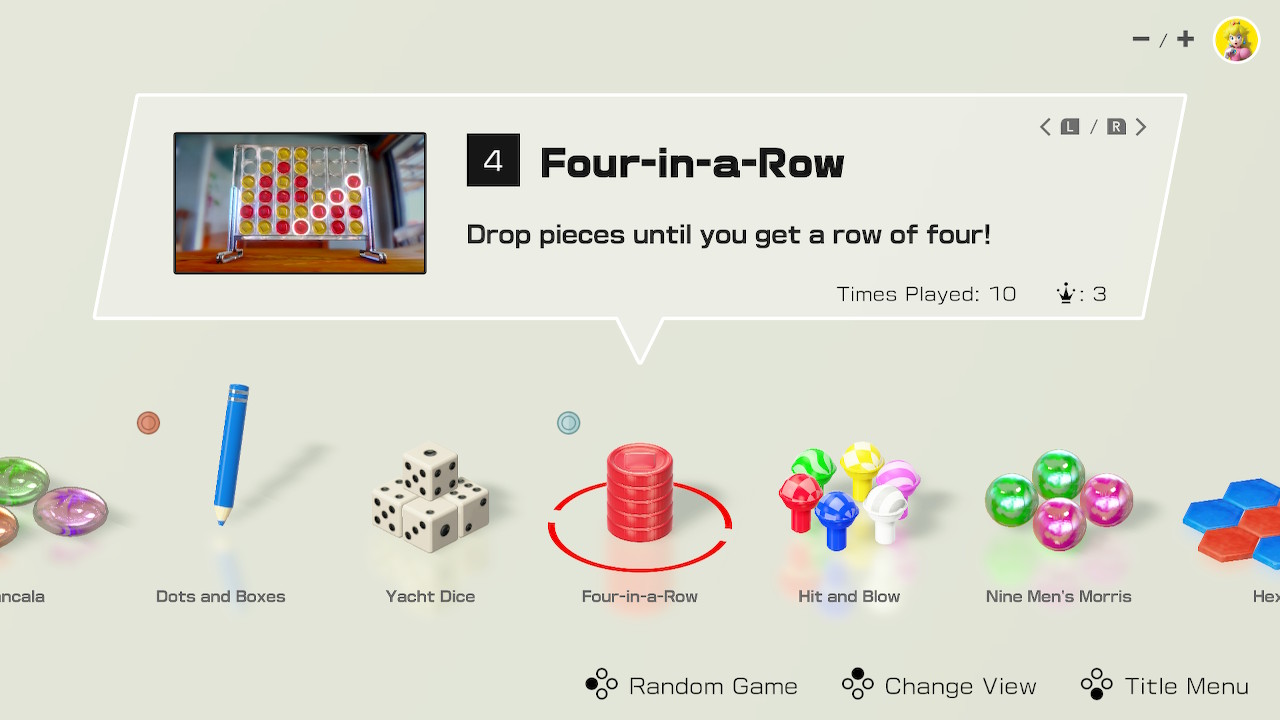 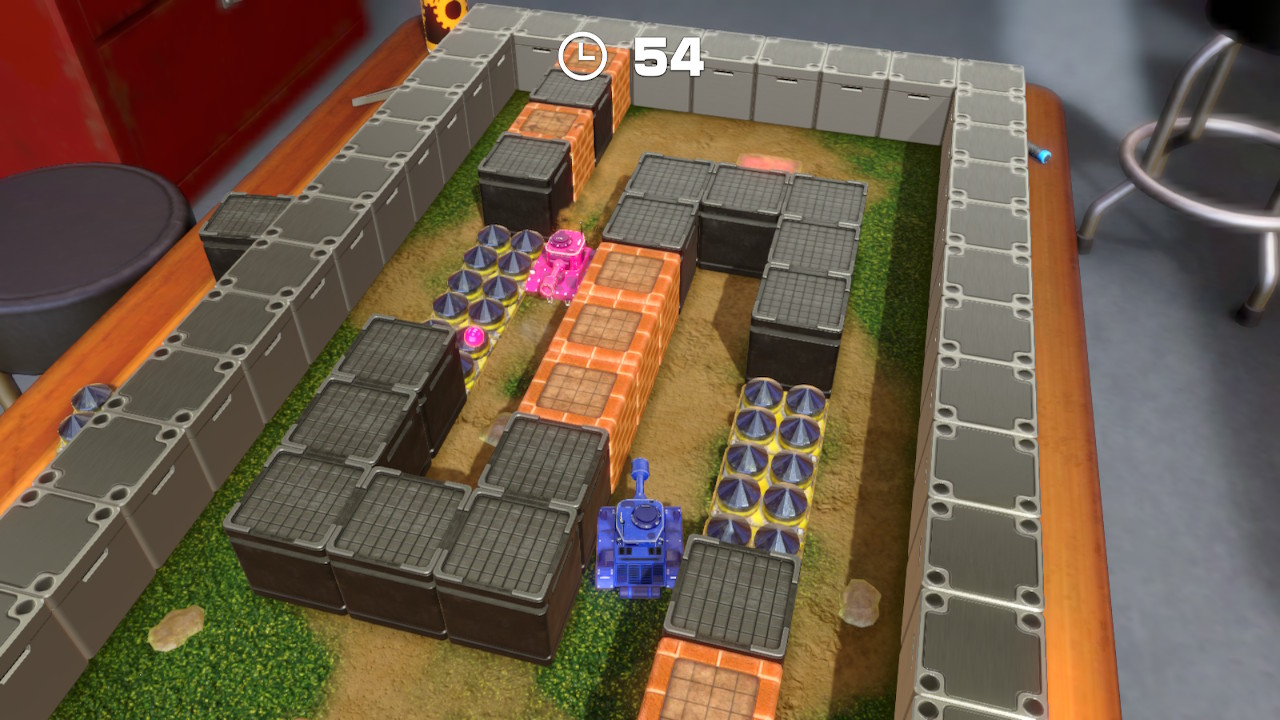 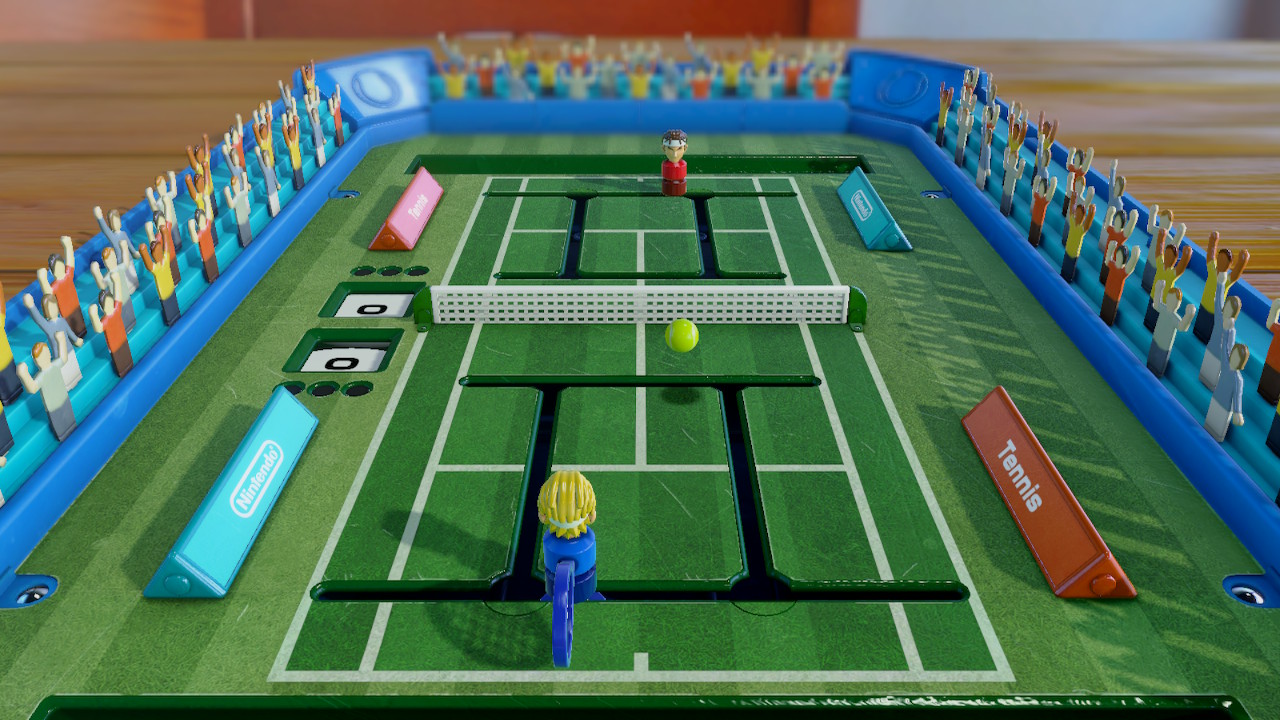 Thanks to Nintendo South Africa for sharing this awesome game with us.

What The Ladybird Heard On Holiday

Does a bear poo in the woods? (Book Review)