Kirby has always been one of my go to characters in Super Smash Bros. There’s just something about Kirby’s copy abilities that make him one of my favourites to play as, of course it doesn’t hurt that he can float too! 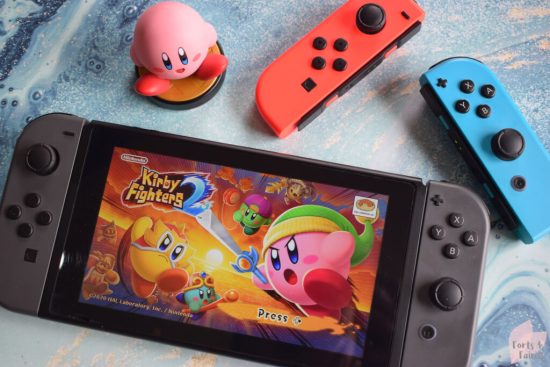 So we were very excited to try out the new Kirby Fighters 2 for the Nintendo Switch. This brawler features multi-Kirby combat as you’ll be able to choose from a roster of 17 of Kirby’s most iconic copy abilities. Each character has his own play style and set of moves, ranging from Yo-Yo to Parasol, from Artist to Beetle and even Kirby’s wrestler ability which is new to the series.

We started off with the Battle Mode because it allows up to four players, each armed with their own Joy-Con controller, to face off against each other. You can also substitute CPU players to your line-up if you want to and change the difficulty level for each player which adds to the replayability. As you brawl you’ll earn Fighter Points and level up your fighter’s rank. You’ll also unlock different characters and stages as you progress. We all enjoyed testing out the different Kirby copy abilities, and I was happy to see some other familiar faces like Magolor and Bandana Waddle Dee too. 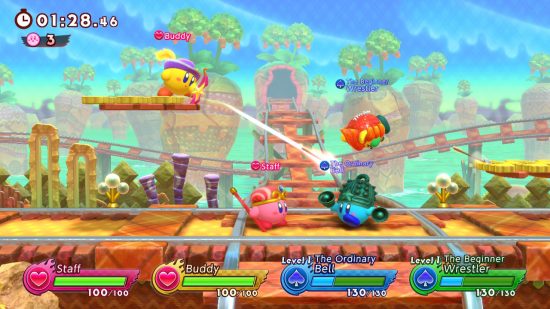 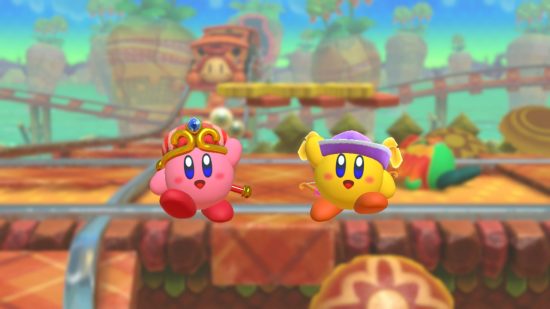 The controls are very easy to pick up and play, my four year old dove right into his first battle and won. You’ll be able to attack and inhale your opponents to deal damage, but you can also block and float to take care of your health. Keep an eye out for items to collect, from food (think burgers, milkshakes and cake) to regenerate your health to weapons to fight with (anything from bombs to a microphone and even a cannon). Each stage may also present its own challenges, so watch out for lightning storms on the Bubbly Clouds stage and avoid that hot lava on the Haldera Volcano stage. Once your character gets knocked out you’ll even have a limited chance to rejoin the battle if you land a hit on another player as a ghost. You can play as a team or duke it out in solo mode, I found my two kiddies enjoyed playing together as a team. 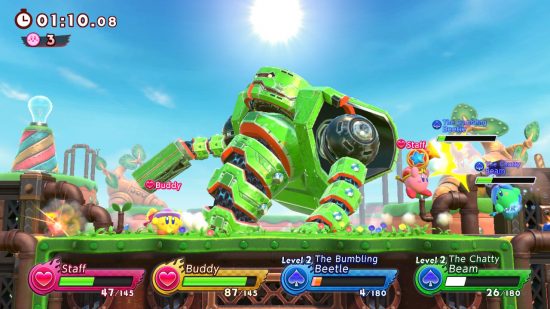 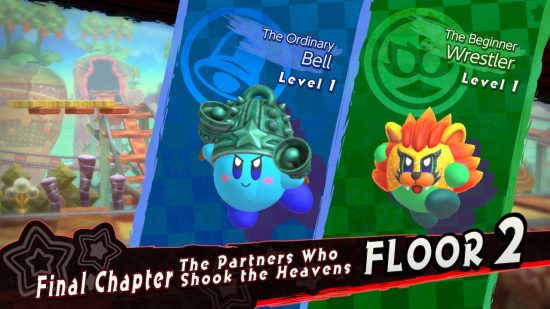 The gameplay is fast and fun, things are bound to get heated with four players but that’s the best thing about brawlers! You’ll also be able to try out more multiplayer fun with local wireless or online play. Customise your rules for free-for-alls and team battles, choose which will be your preferred items and stage hazards and whether you will be able to come back as a ghost in team battles. 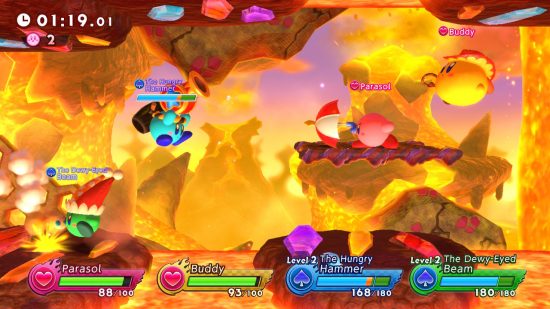 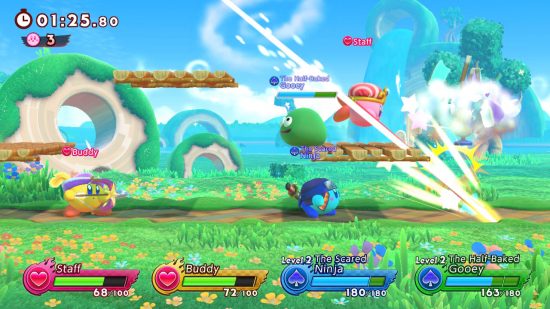 You can team up with a friend or with the CPU in the game’s Story Mode. Climb your way up the Tower of Trial to the final battle against King Dedede and Meta Knight. The battles get more difficult as you work your way up, facing off against different enemies of varying difficulties.  Single-Handed Mode is a challenge mode where you compete for the best clear time as you fight battles alone. 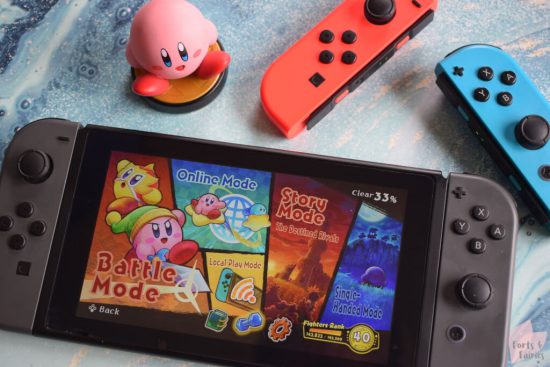 Kirby Fighters 2 for the Nintendo Switch is available for a recommended retail price of R360 from the Nintendo eShop.

Thanks to Nintendo for sharing this Kirby Fighters 2 fun with us.

Lottie Luna and the Bloom Garden