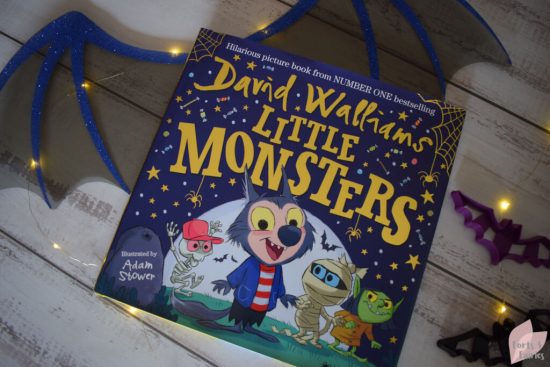 Howler is a little werewolf with a big problem, he’s just not scary! He is sent to Monster School, but no matter how hard he tries to learn to be frightening he doesn’t compare to the other pupils in his class. Poor Howler is expelled but while on his way home he happens to meet a group of children who are dressed up as monsters for Halloween. 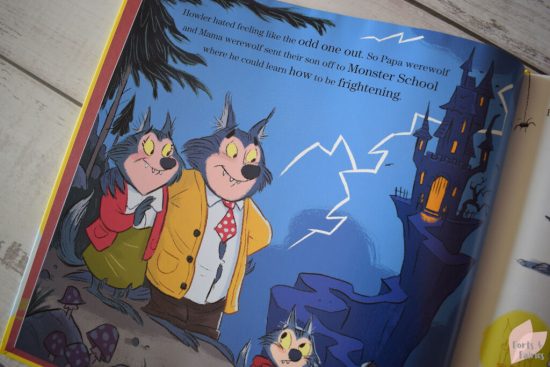 Quickly welcomed into the group Howler delights his new friends by scaring more treats than usual out of the houses they visit. Now having discovered he is scary he’s given the opportunity to return to Monster School but instead chooses to stick with his new friends having realised it’s cool to be the odd one out.

From vampires to ghosts and skeletons, your children will delight in meeting the little monsters and listening to the story progress through onomatopoeic words and brightly coloured illustrations by Adam Stower. It will make them giggle but also brings an important message of being happy to be yourself even if you’re different to others. 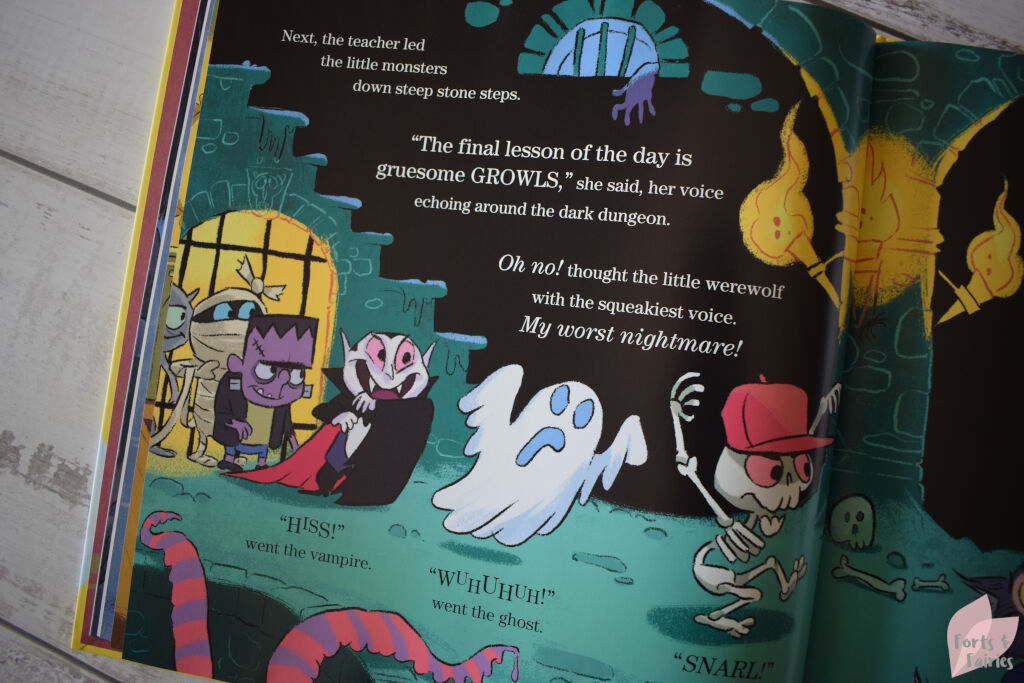 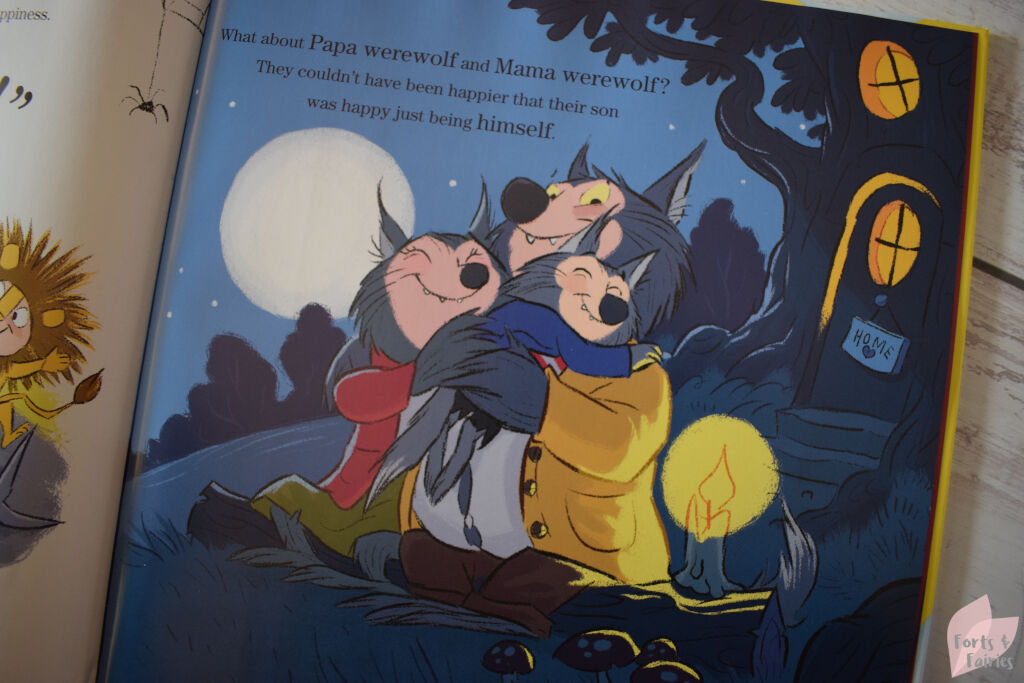 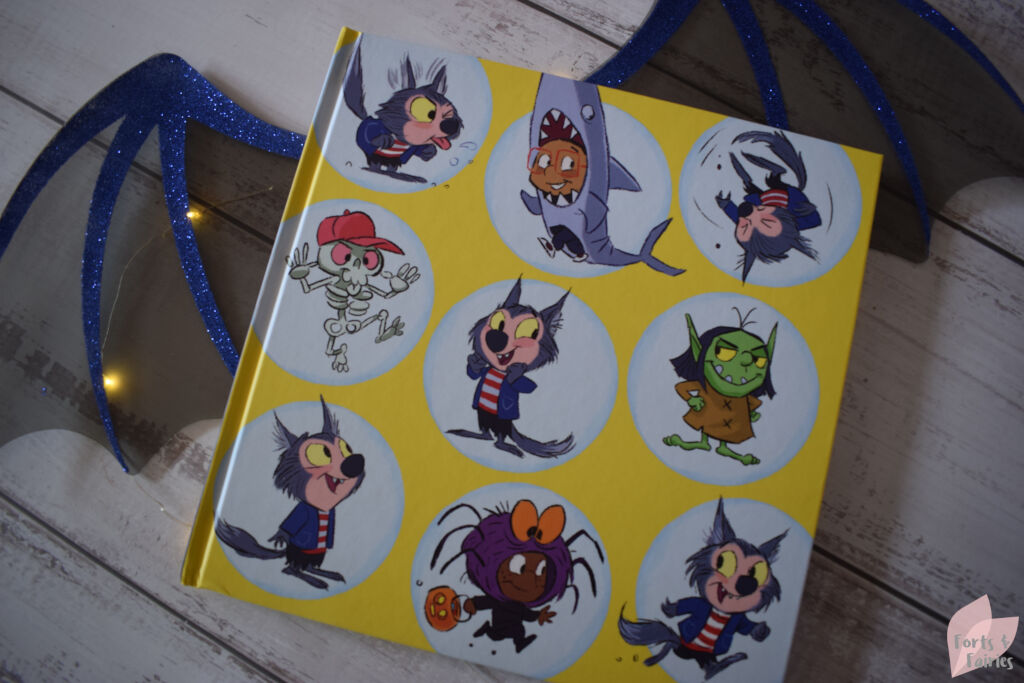 Your little ones will also enjoy these spooktacular Little Monsters colouring sheets which feature Howler, his mum and dad as well as his new friends from Monster School. 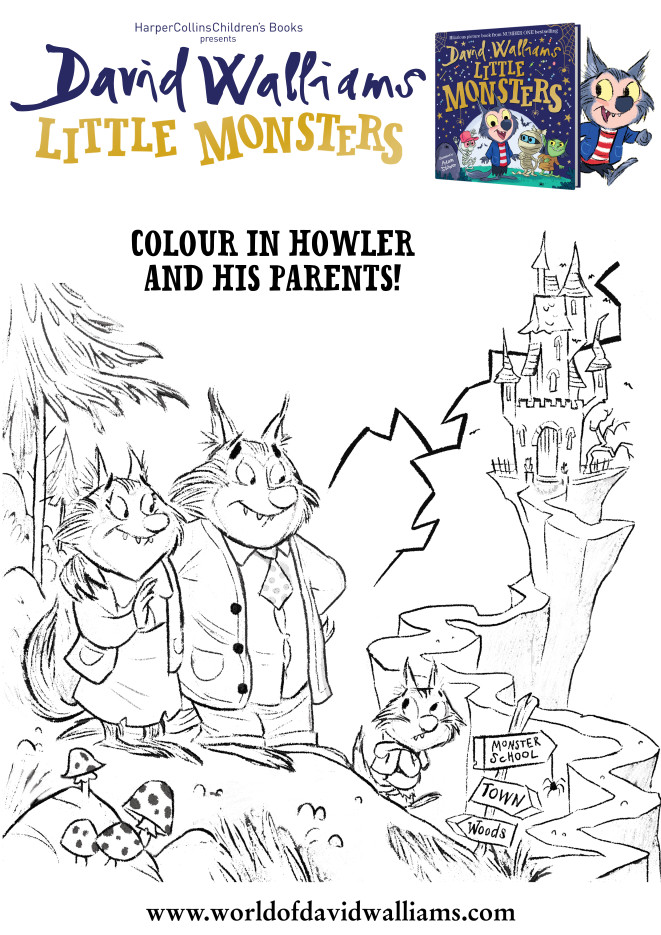 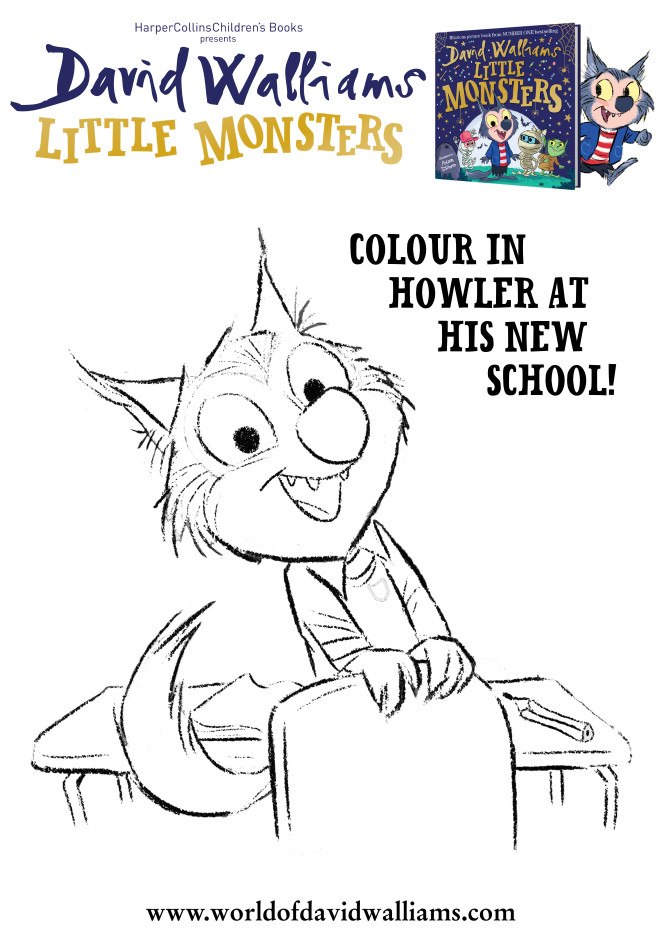 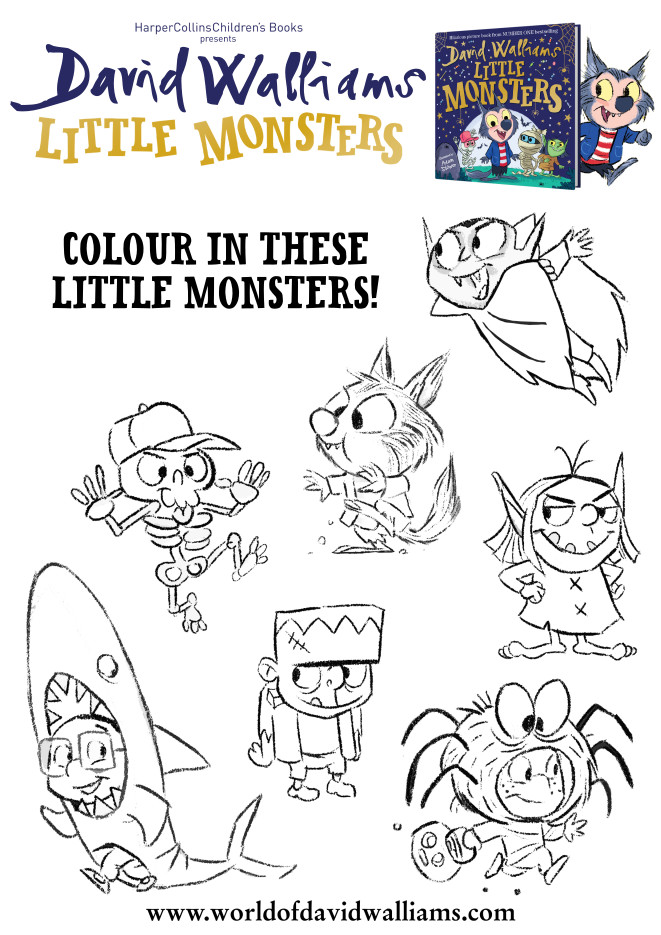 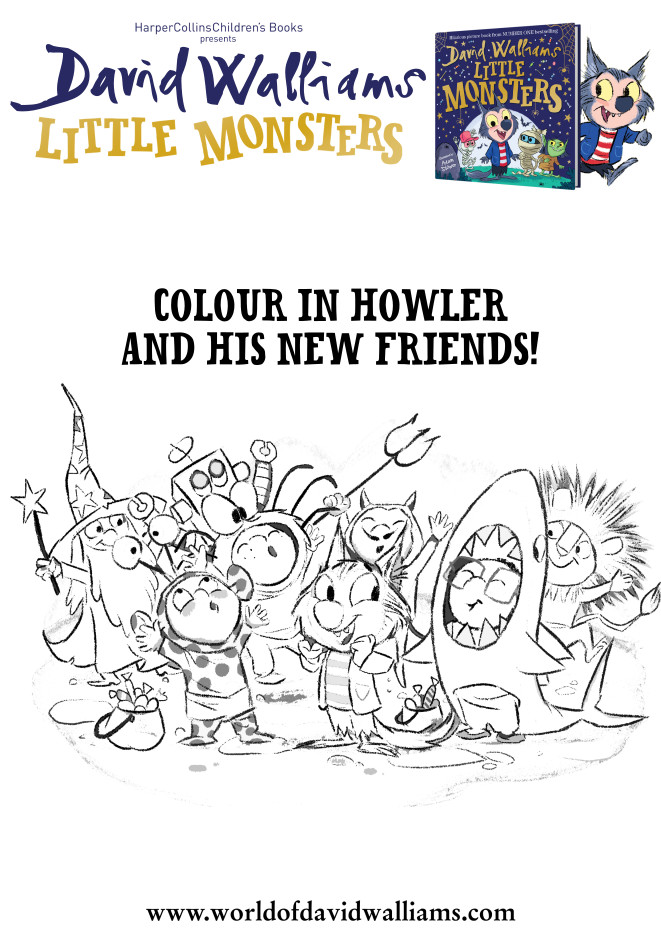 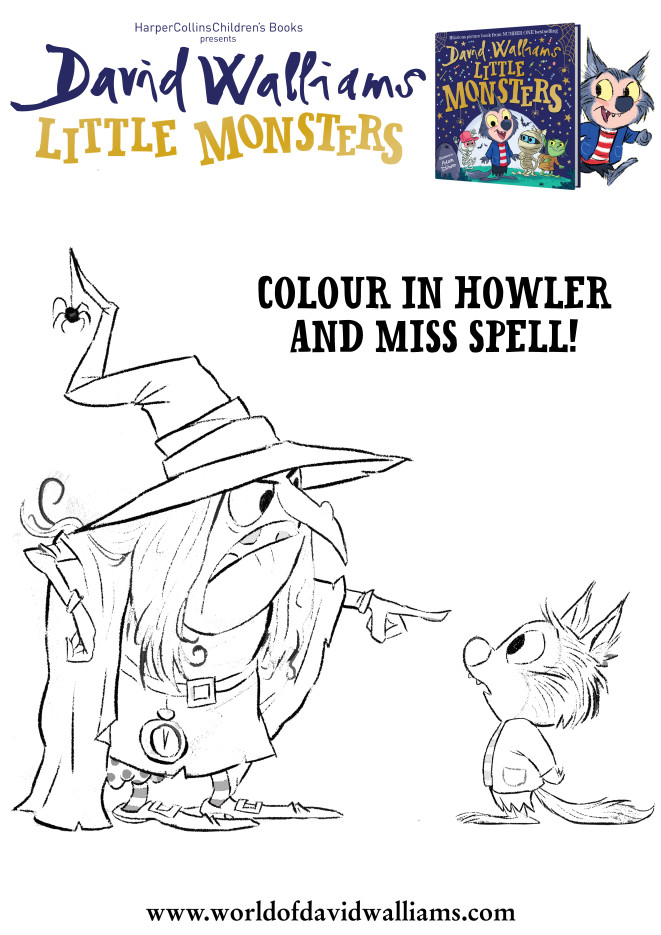 Little Monsters is available in hardback for a recommended retail price of R330.

Thanks to Jonathan Ball Publishers for sharing this fun book with us.

What We’ll Build: Plans for Our Future Together (Book Review)