Peter Rabbit: Battle for the Garden

Peter Rabbit fans are counting down the days until the film hits the big screen next week. But book lovers will be delighted to know that you can already enjoy a few new books based on the movie! 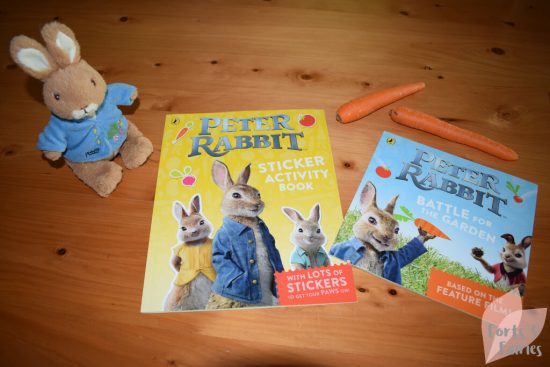 Peter Rabbit: Battle for the Garden is a short chapter book based on the feature film. It’s a lovely gift for little ones that are looking forward to the movie, introducing us to the characters that we will meet in the movie, and giving us a glimpse into the fun and mischief that Peter Rabbit and his friends are going to get up to in this new adventure. The book features photos of the live-action characters from the movie, who are bright and colourful with a modern twist but each inspired by the wonderful tales of Peter Rabbit created by Beatrix Potter.

Potter’s first book, The Tale of Peter Rabbit, was released in 1902 and led to Potter becoming one of the world’s best-loved children’s authors. Don’t miss Peter Rabbit and his determined fight to break into Mr McGregor’s garden to steal his vegetables when Peter Rabbit the movie is released across South Africa on the 29th of March. Will Peter finally be able to take control of the garden, or will someone new stand in his way? 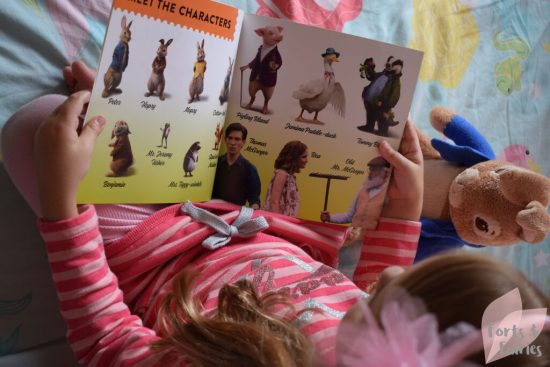 The Peter Rabbit: Sticker Activity Book will also be enjoyed by any little person who loves Peter Rabbit and who enjoys doing stickers and activities. It’s also based on the movie and is a great choice for some holiday fun for your children. You’ll be introduced to the movie’s characters and complete the pages with beautiful colour stickers of Peter Rabbit and his family. There are also mazes, puzzles, sticker scenes and even some colouring in to be enjoyed in this book. 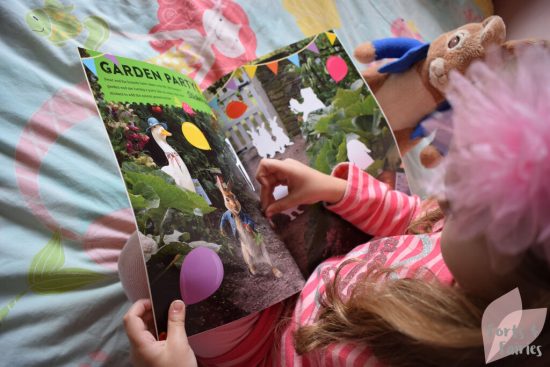 Thanks to Penguin Random House for sharing the adventures of Peter Rabbit with us.

Angry Owl and His Tree