Can you feel it? That buzz that’s in the air…the excitement of Christmas! Santa’s elves are working overtime, the reindeer are resting before their big flight, and Mrs Claus is busy packing the Mister his overnight snack box.

But what will be in Santa’s big sack of presents? Have your children written their letter to the jolly, red hatted man yet? Check out this list of Prima’s top toys for Christmas to see what’s hot and happening in the North Pole right now. Ho ho ho! 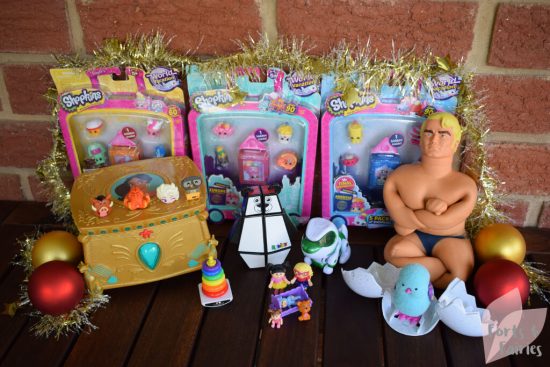 Your children are guaranteed to squeal with delight when this little Surprise Chick hatches from his egg. You’ll hear soft cheeps, tapping and then a gentle cracking sound before he hops out. The best part is that you can put him back in, and the chick will hatch all over again! Your kids will love watching him hop around, cheeping as he goes.

The Little Live Pets Surprise Chick been a treasured friend to our two kids, having spent many nights safely tucked up inside my daughter’s jewellery box. A very cute and entertaining toy that even has a handy on/off switch. There are four Surprise Chicks to collect, and you will only know which one you have once it hatches at home…how egg-citing! 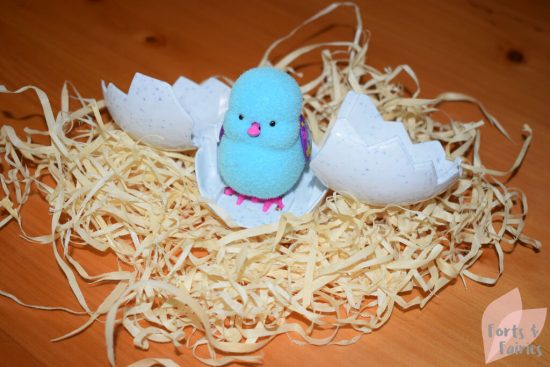 The original Stretch Armstrong is back, offering a new generation of kids’ super stretchy fun! You can pull him, wrap him, stretch him and even tie him in knots – challenging yourself to see just how stretchy he really can be. He can be stretched up to four times his original size, but once you release him he will return to his original size and shape. Trust me, we have tested this, and it works…every time!

Stretch (as he’s known in our house) is lots of fun to play with, and usually causes lots of giggles as we try to place him in the most challenging, and often very awkward poses. So grab and hold his arms, legs and torso and see just how far Stretch can, well, stretch. There is also a Mini Stretch Armstrong, Mini Stretch Octopus and Mini Stretch Fetch available. The Teksta Micro Pets are bound to keep your little ones zooming after their new miniature robotic pets. The range includes a puppy, raccoon, dinosaur and kitty. The pets are artificially intelligent and touch sensitive, so they will listen to you and zoot around, all the while making animal sounds.

The pets can move forwards and backwards, will respond to your touch, and their eyes light up too. When you push the button on top of their head they will move, make a noise and their eyes will light up. It’s fun to interact with them and they can fit in the palm of your hand. There is also a handy on/off switch. 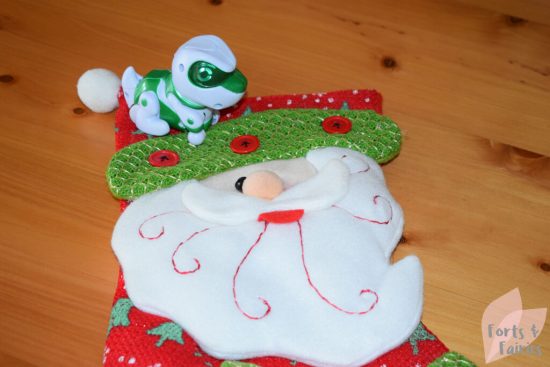 I remember the Cabbage Patch dolls when I was younger, and now the Cabbage Patch Kids are back with new miniature versions called Little Sprouts. This is a new range of collectible toys, and with 120 cute dolls to collect (including rare and ultra rare Sprouts!) your little ones are going to be busy building their new Little Sprouts world. The 4 Pack Friends Set includes a kid, baby, pet and hidden accessory, while the 8 Pack Friends Set includes two kids, two babies, a hidden pet and three accessories. You can also look out for new playsets to inspire even more adventures. The world’s most classic toys have now become the world’s smallest toys, and they actually work like the original toy too! The Fisher Price Rock-a-Stack is a miniature edition of the popular stacking rings toy that features six brightly coloured rings. Although you can’t remove and stack the rings, you can rock it. You can also collect the World’s Smallest Etch a Sketch, Rubiks, Doodletop, Magic 8 Ball and Duncan Imperial Yoyo. Perfect size for Christmas stockings, or even fun items to pop inside homemade Christmas crackers. A good conversation starter for your desk at work too! 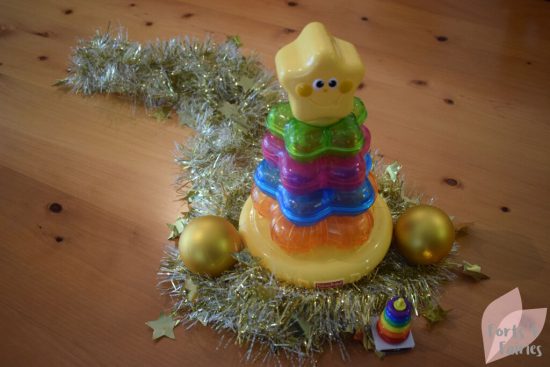 This new range of Disney Mini Emoji Chat Packs include 28 characters from Disney Classic, Disney Princess, Pixar and Frozen to collect. You could get Aerial or Sebastian, Belle or the Beast, or maybe Olaf or Elsa. Each Chat Pack includes five characters, four you can see and one hidden surprise emoji character. You can collect them, swap them and display your cute mini emojis. Each character can be collected in four different ways, there are two different facial expressions to collect as well as a limited edition soft plastic material and a super rare gold finish too. The Rubiks Junior Bear is an early introduction to problem solving, a fun bear shaped cube to challenge your little ones and one that’s educational too. This kind of puzzling also encourages fine motor skills, visual-spatial skills and logic.

Just like the original Rubiks Cube, the Bear is colour coded and twistable to help you figure out how to solve the bear character puzzle. He also has a happy smiling face, two small ears and little arms that make this cute puzzle easy to grip too. It’s the perfect size for little hands, and with only a few mix-up possibilities won’t be too difficult for children to solve. 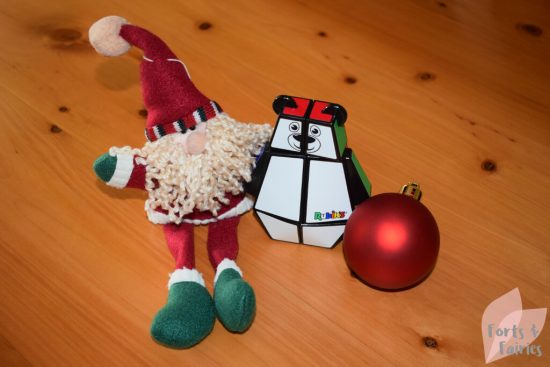 Shopkins Season 8: World Vacation has launched, and your kids are going to love the new Shopkins and Shoppies characters from different countries. There are those inspired by Europe (France, Italy, Spain, Germany and the UK), Asia (Japan, Australia, India and China) and the Americas (North and South America). They’ll be able to discover new cultures and collect characters inspired by these countries.

Your children will enjoy collecting the new Shopkins, and then stacking and displaying them in the Shopkins World Vacation little rooms and houses. Super cute and fun! What little girl wouldn’t like to find a magical Elena of Avalor Light of Enchantment Jewelry Box under the tree on Christmas morning? A special place to store their treasures, like the pretty flower royal ring and green earrings inspired by the show which are included. There are three smaller compartments and one large one inside.

The gold jewelry box is studded with green jewels, features a picture of Elena on the top and is adorned with Jaquins, the enchanted protectors of Avalor. Open the box to hear Elena’s famous song “My Time” while the large green jewel lights up on the front of the box. There is a switch on the bottom which allows you to turn the music off and just have the light on when you open it, or neither should you choose.  There are also beautiful dolls, adventure shoes, a royal ball accessory set, light up sword and magical scepter of light in this range. Which is your favourite toy for your kids this Christmas? 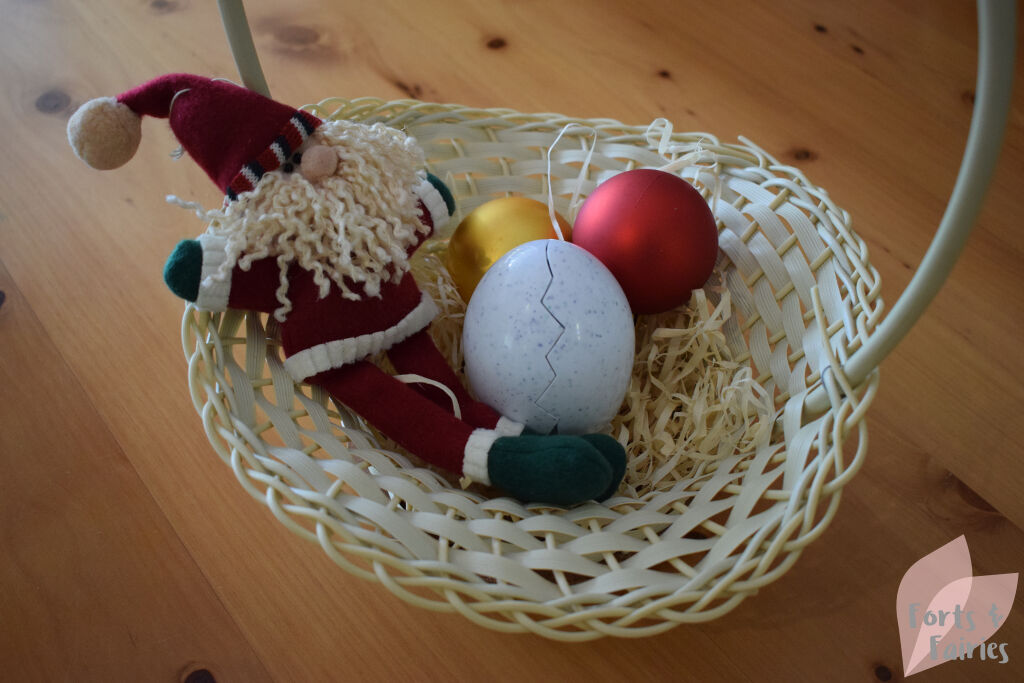 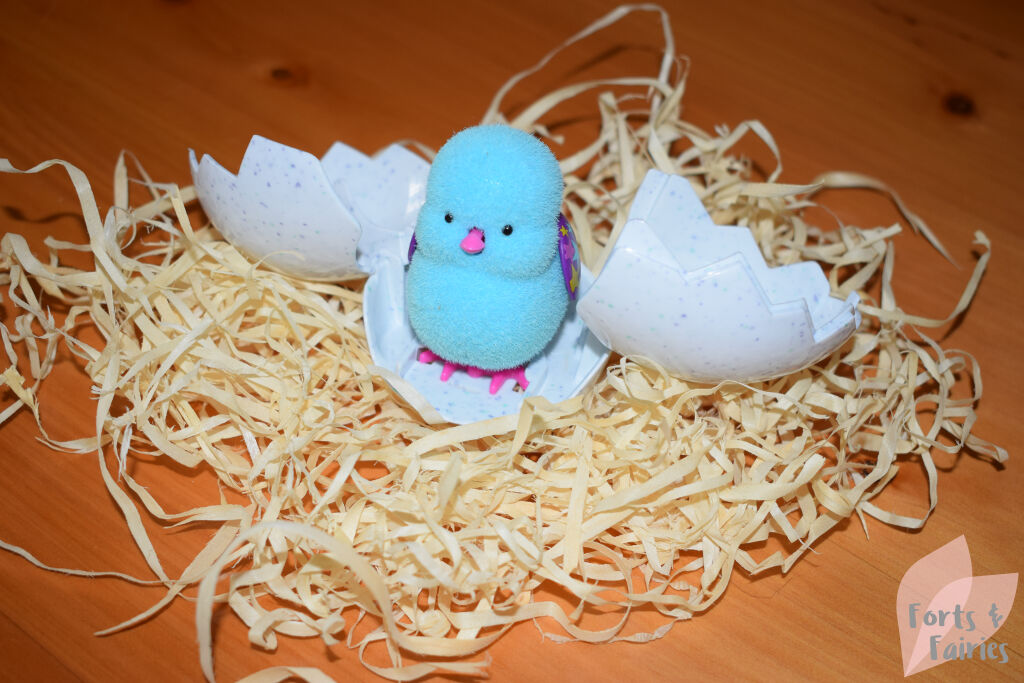 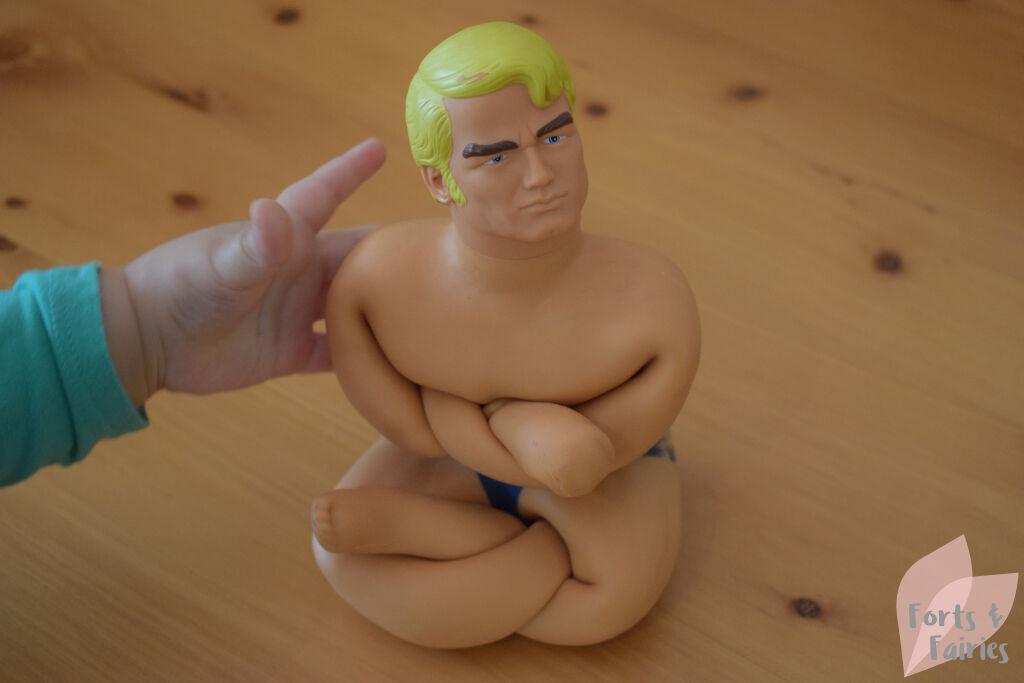 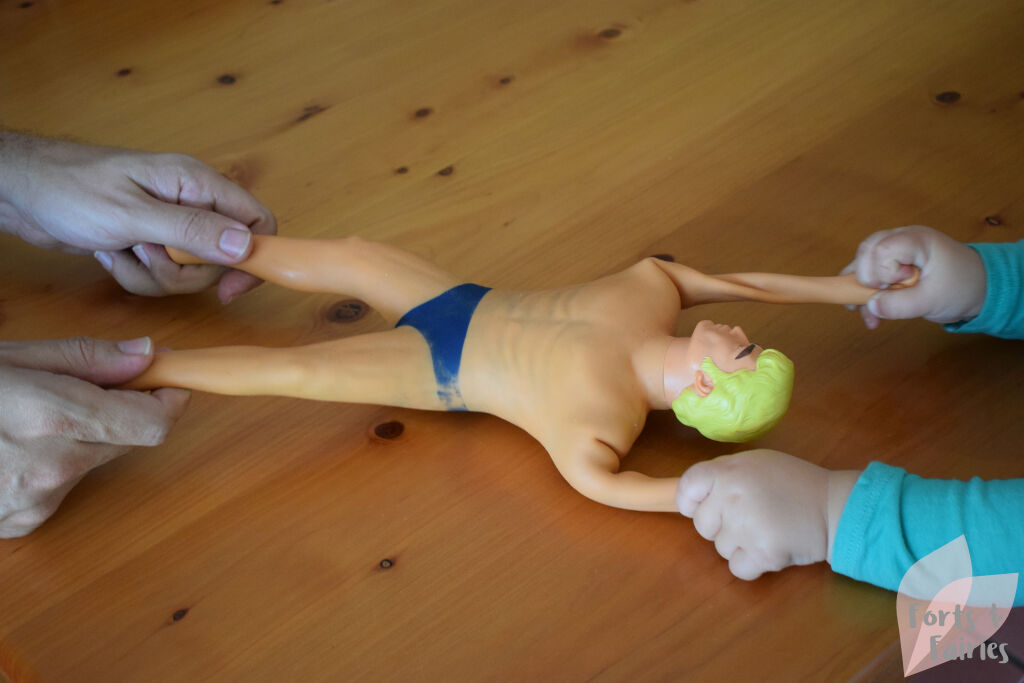 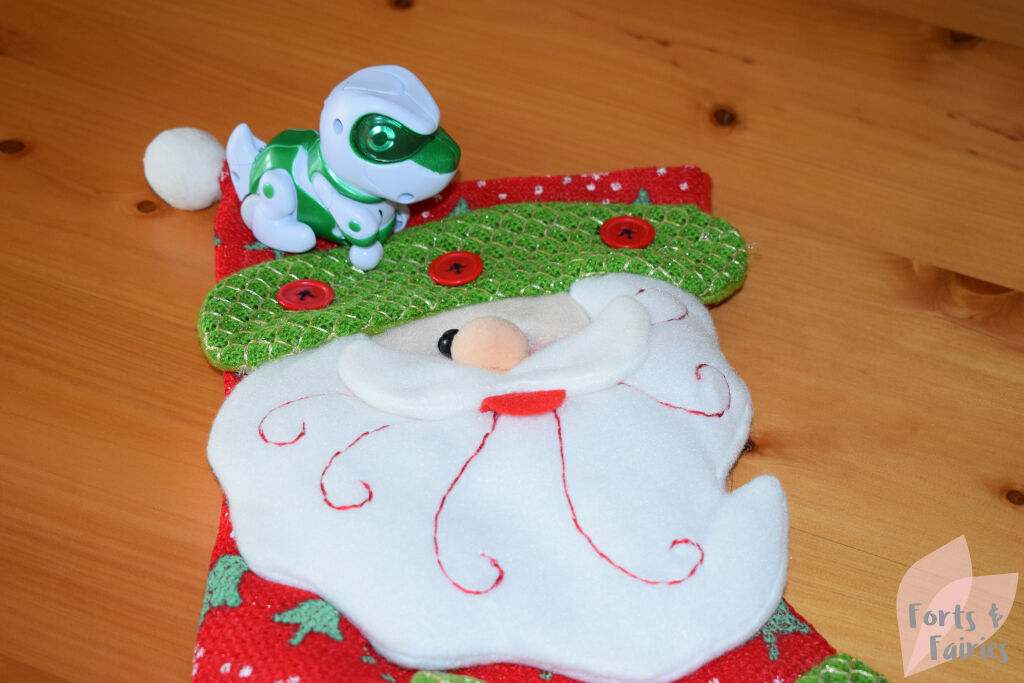 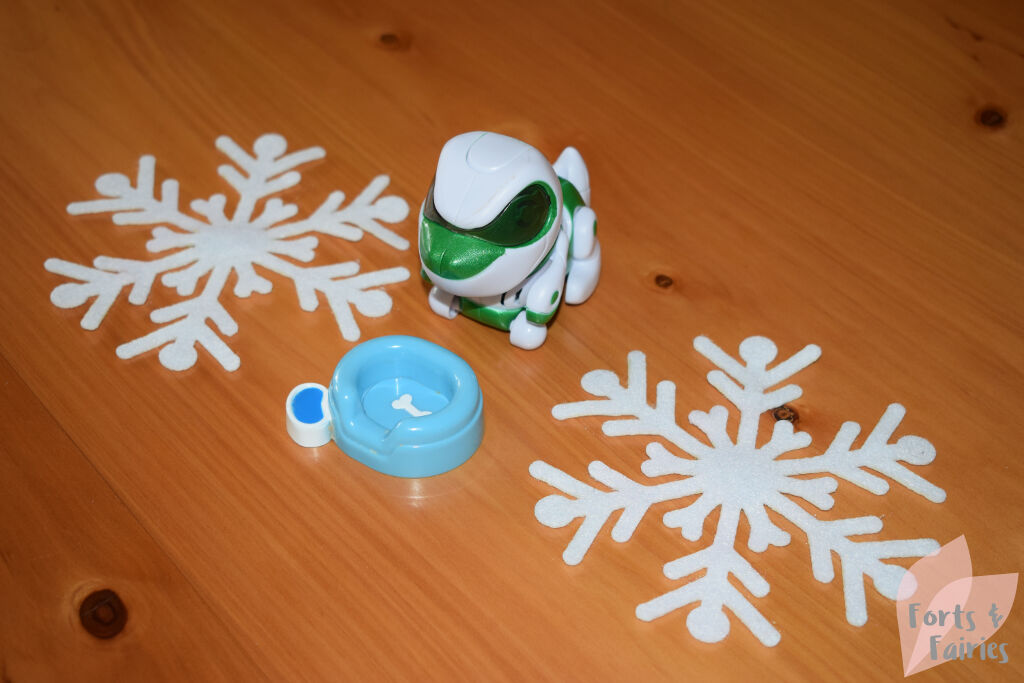 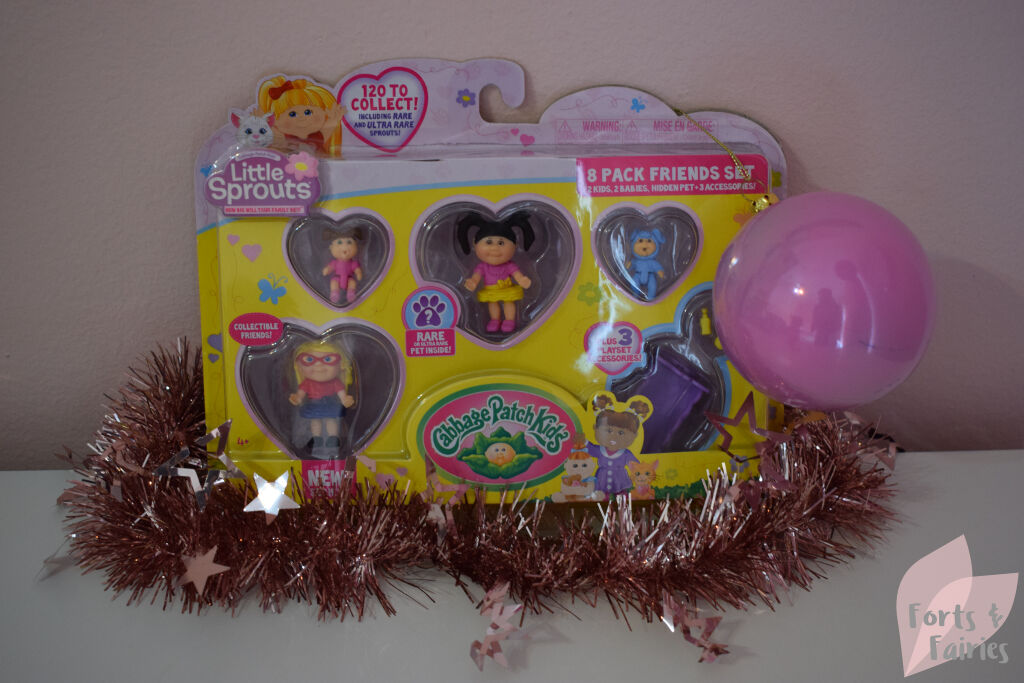 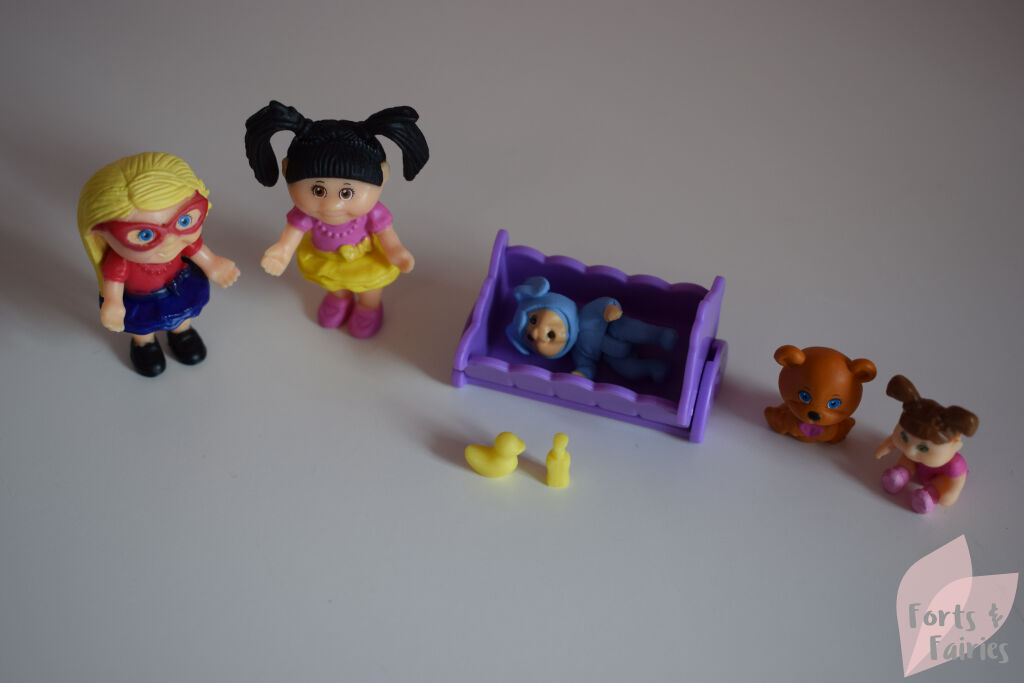 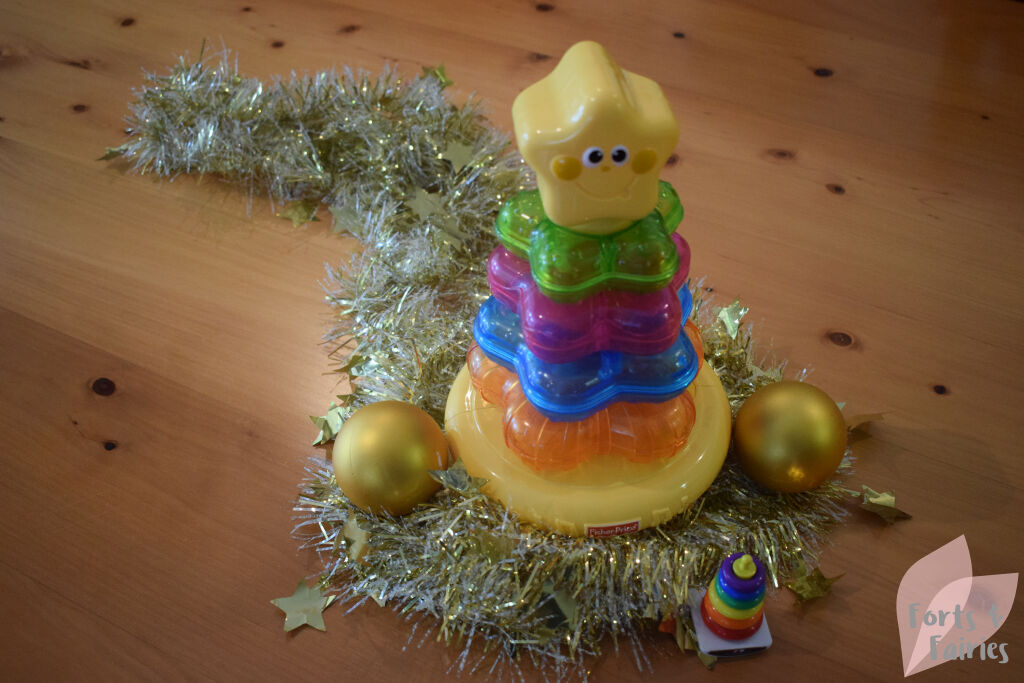 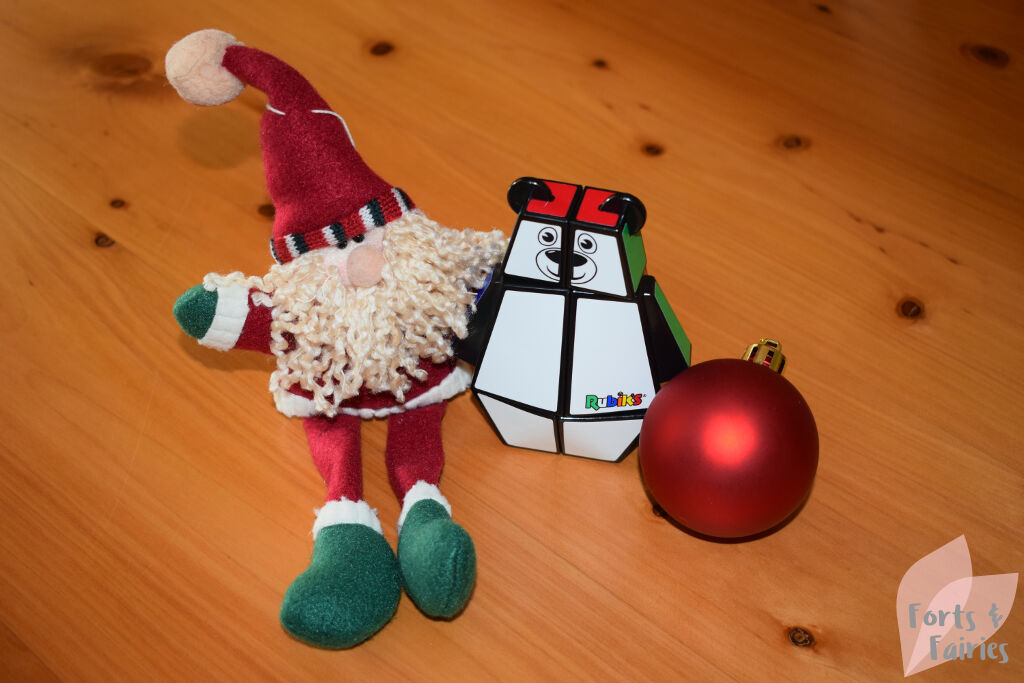 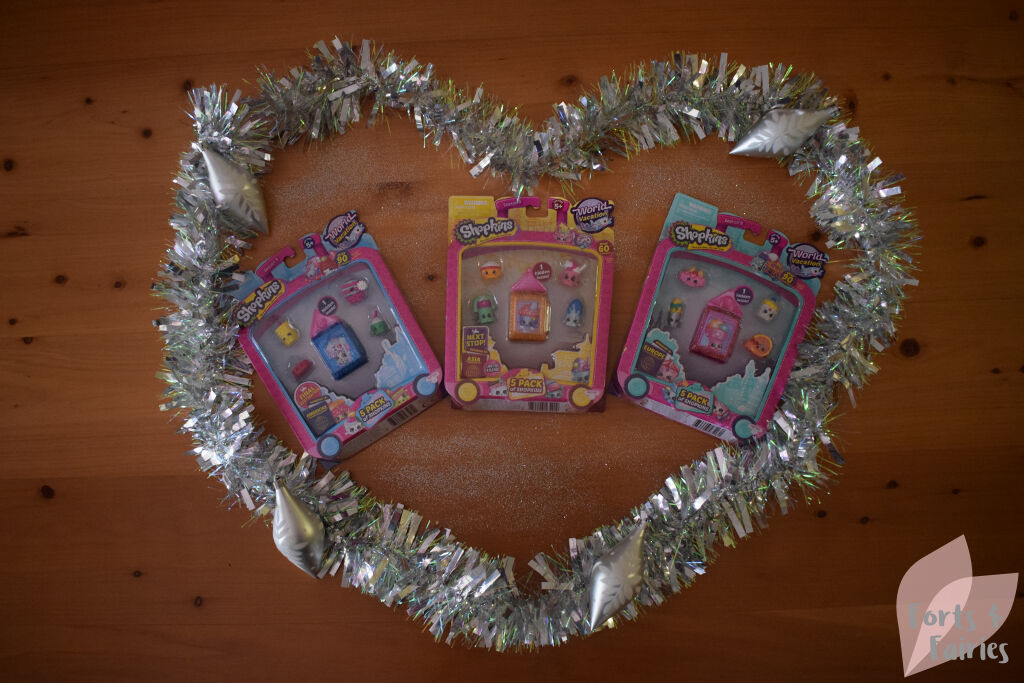