I headed into Solo: A Star Wars Story yesterday, and as the story unfolded before me I found myself grinning, and I don’t think that the smile has left my face since. It’s a good time to be a Star Wars fan, and an even better time to become one!

Solo: A Star Wars Story gives us a look into how Han Solo became to be the daring and talented pilot we know him to be. If you’re a Star Wars fan you will love seeing a glimpse into what made him the resourceful, wise-cracking scoundrel that he is, as he sets out on a new adventure within a dangerous criminal underworld. 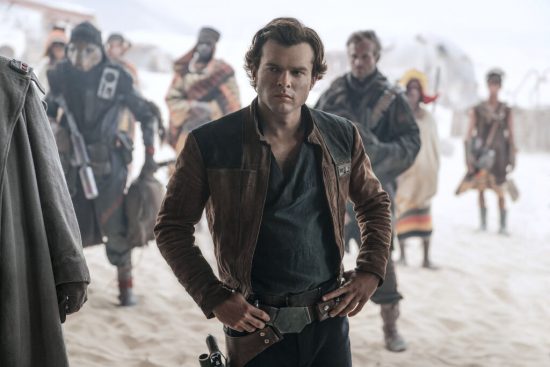 This origin story of Han Solo will answer many questions…like how Han got his last name, how he made the Kessel Run in less than 12 parsecs, and how he won the Millennium Falcon playing Sabacc. You’ll learn how young Han meets his future co-pilot Chewbacca, and see how that friendship starts to grow into one of the most legendary bonds we have ever seen in Star Wars. The two will also meet the smooth-talking gambler Lando Calrissian, through whom Han first sets eyes on the Millennium Falcon…and as you can imagine that is love at first sight!

Expect to meet a variety of other-worldly creatures on different planets on this journey with Han, and to find yourself being swept away as the unlikely crew undertake a dangerous mission. There will be daring air manoeuvres undertaken, innovative plans put into action, and as always a little bit of luck to help Han through tough times. Prepare for a new droid to steal your heart, to smile when you hear the famous Star Wars music being teased gently in the background, and, as you might expect when Han is involved, get ready for some romance too. 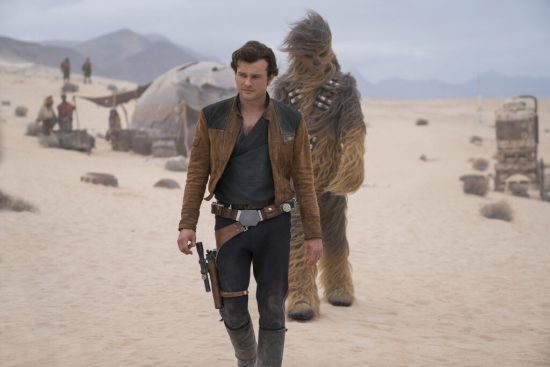 The casting was spot on with Alden Ehrenreich portraying the cocky Solo well, despite having the very big boots of Harrison Ford to fill. Woody Harrelson stepped ably into the role of Tobias Beckett, a mentor of sorts to Solo, while Donald Glover was outstanding as young Lando. Emilia Clarke brought her beauty and charm to the role of Qi’ra, Han’s childhood friend from Corellia, and Paul Bettany was excellent as the formidable Dryden Vos, the head of the crime syndicate Crimson Dawn. The film is directed by Ron Howard.

Solo: A Star Wars Story is the second in the Star Wars Anthology series, and if you enjoyed Rogue One as much as I did then buckle in for an incredible new adventure in a galaxy far, far away. Han and Chewie are behind the wheel, what could go wrong? 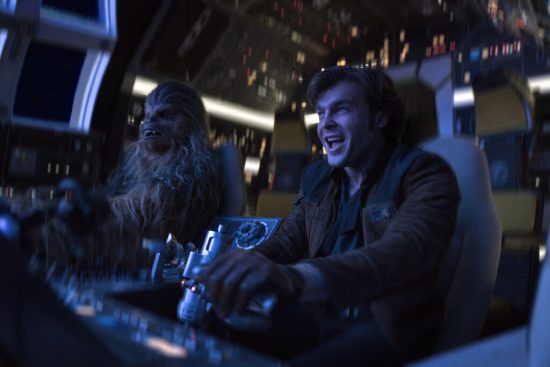 Solo: A Star Wars Story is new to cinemas on the 25th of May. Go check it out and let me know what you think! 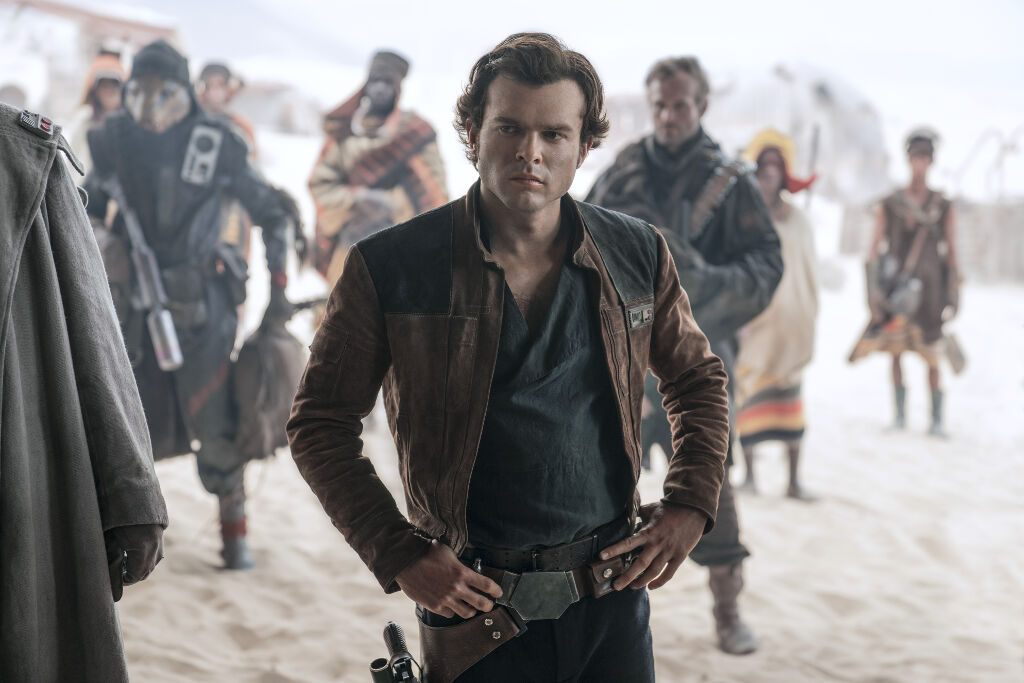 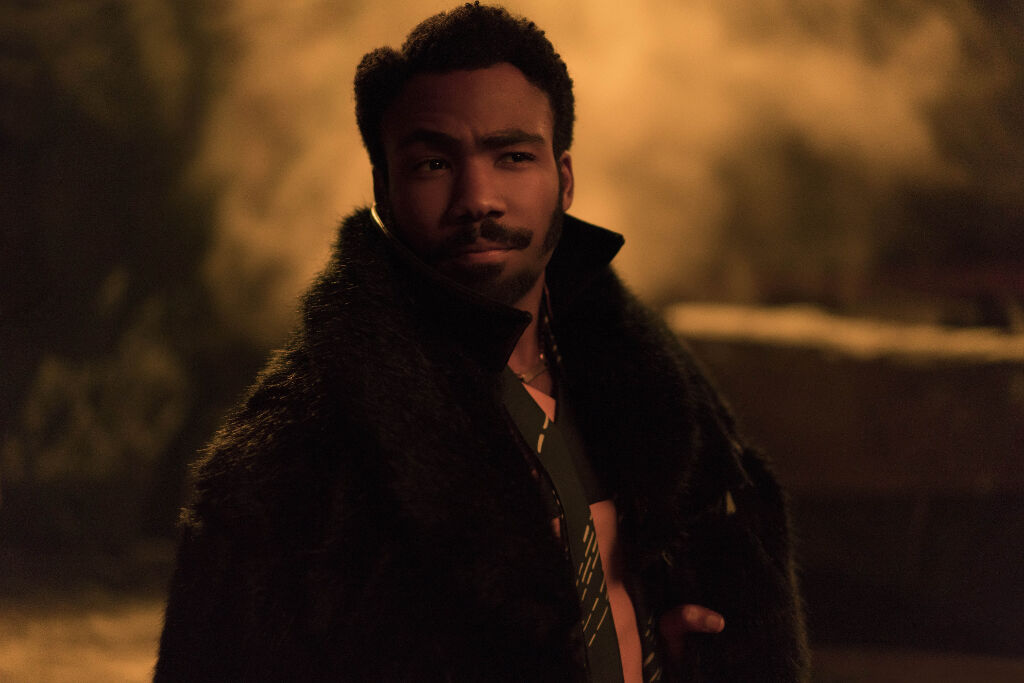 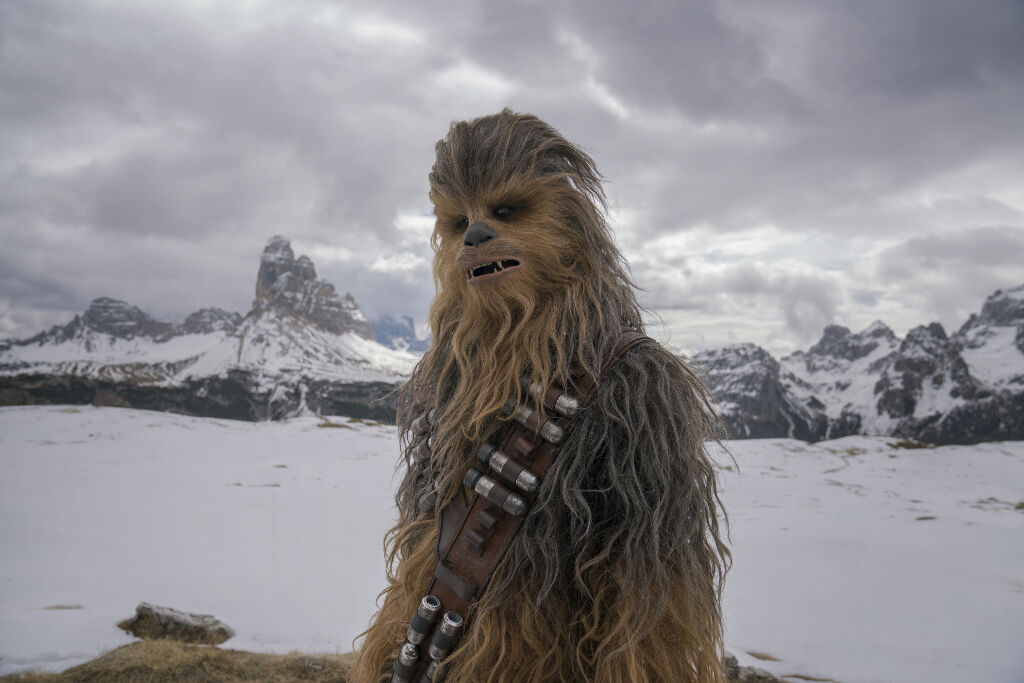 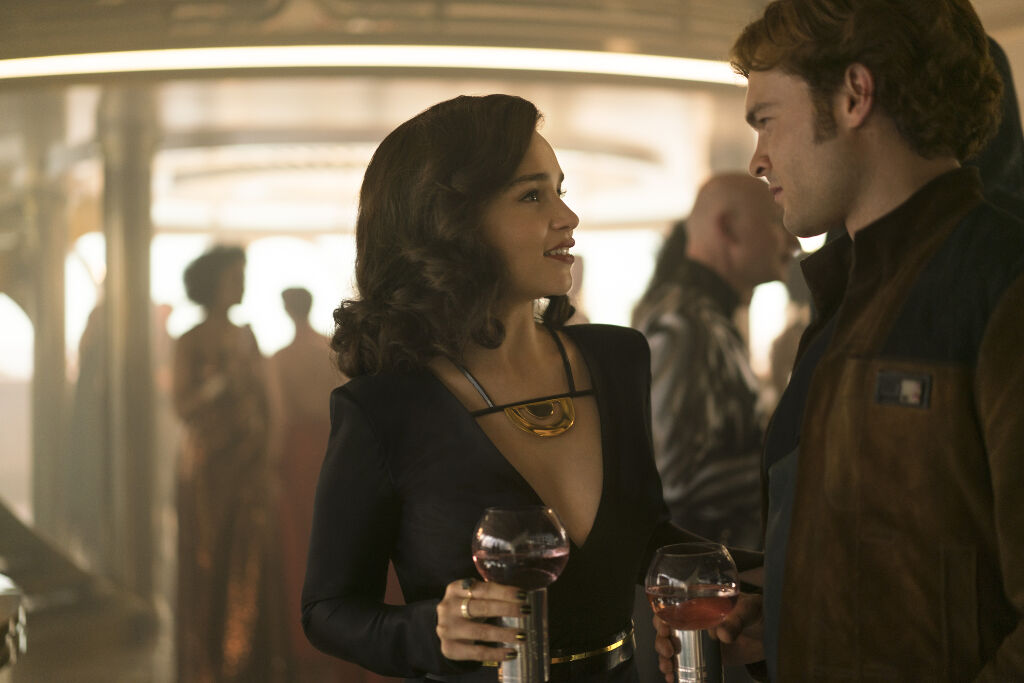 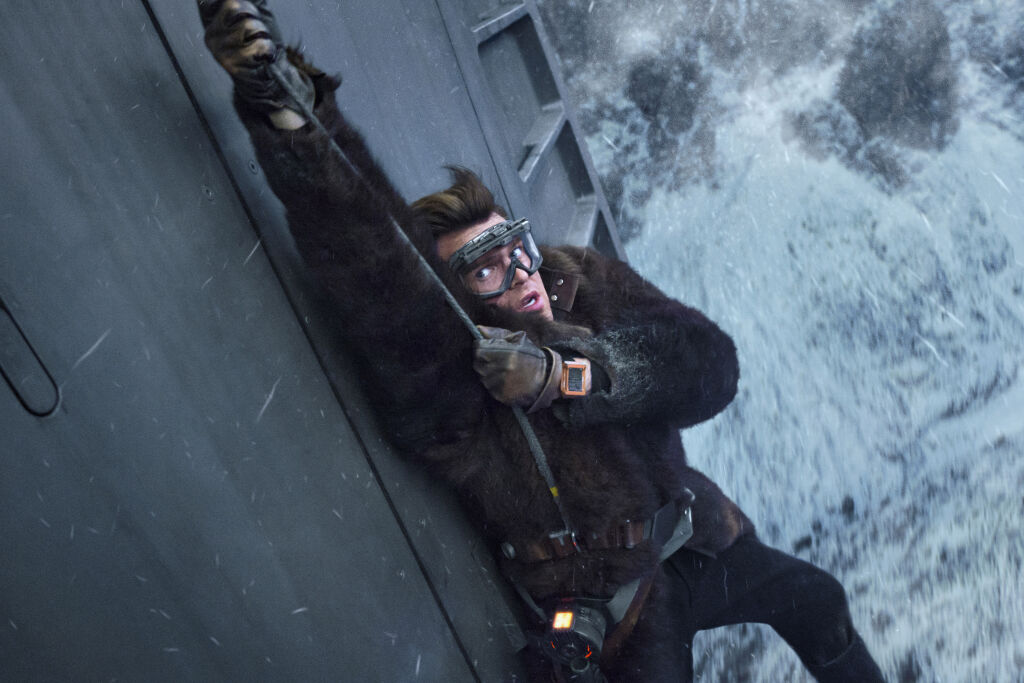 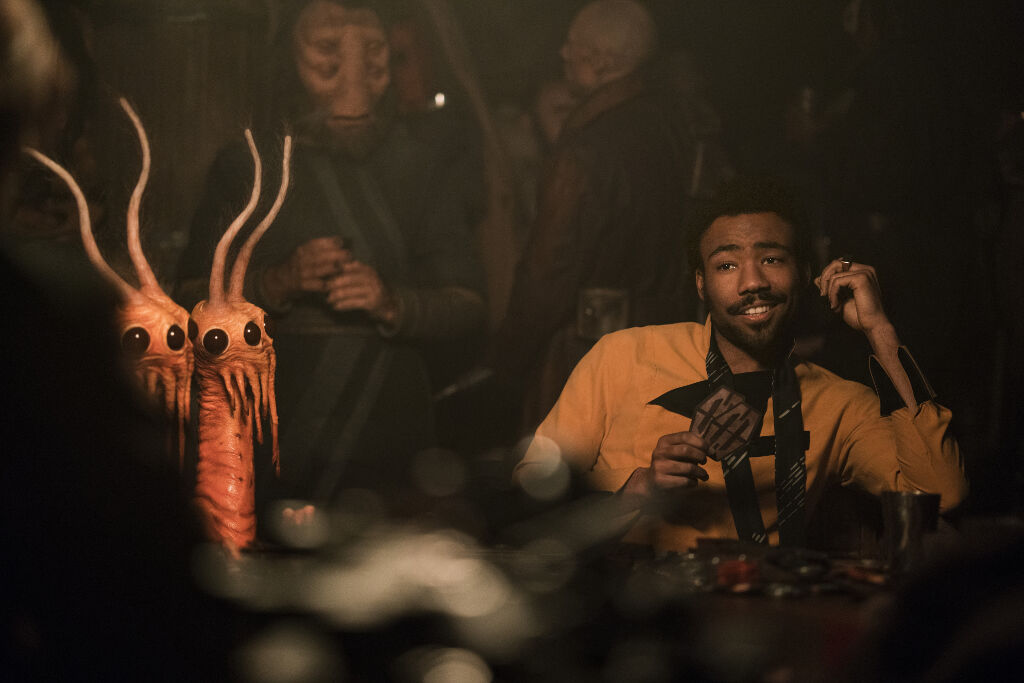 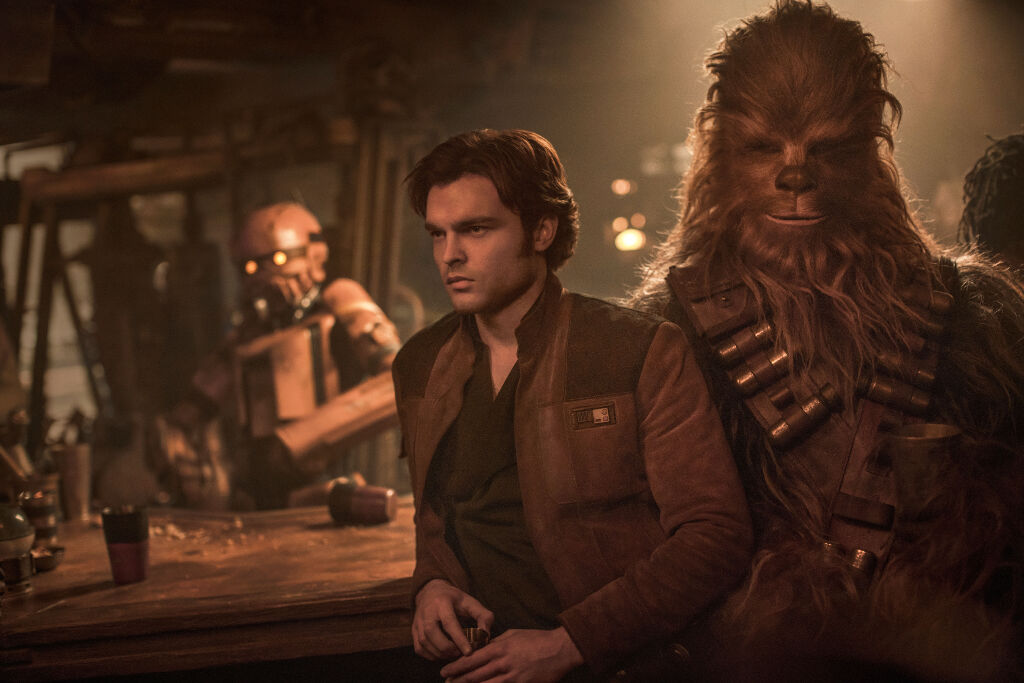 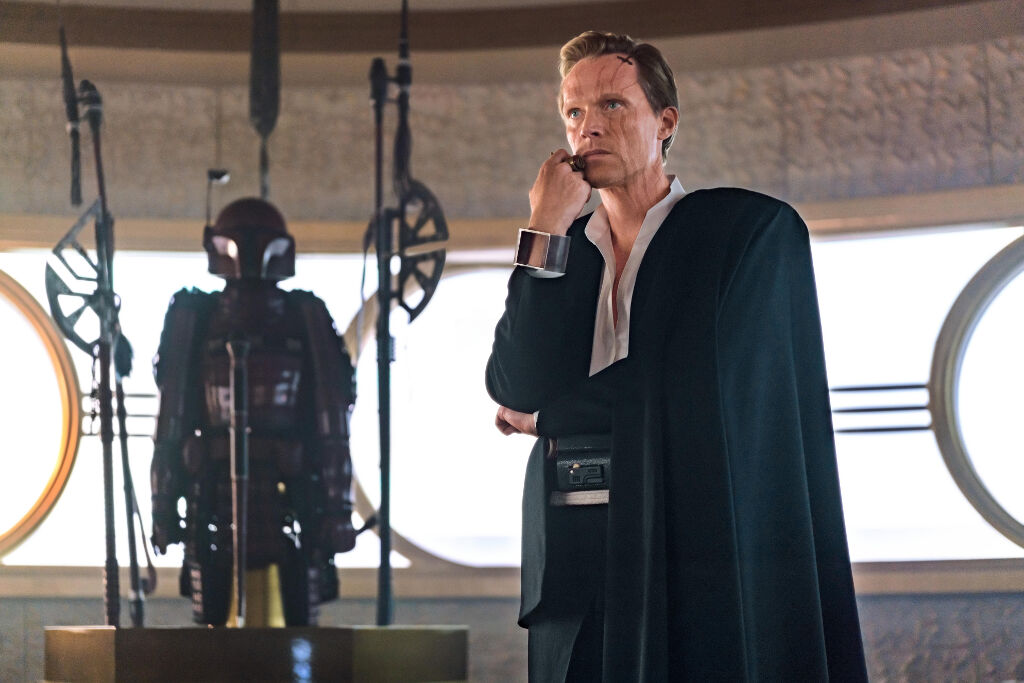 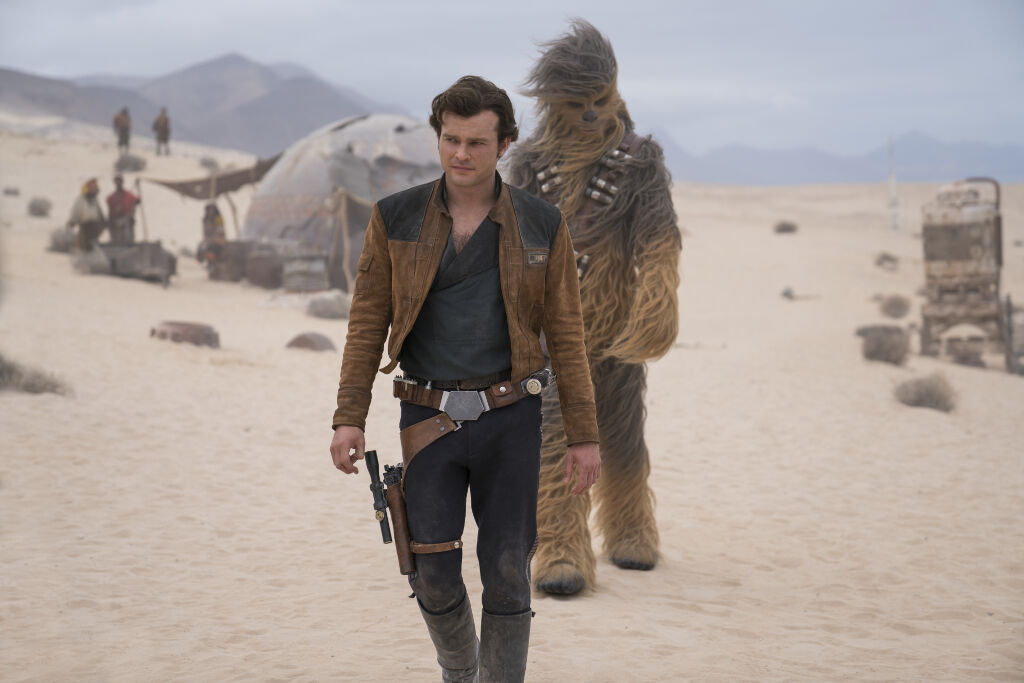 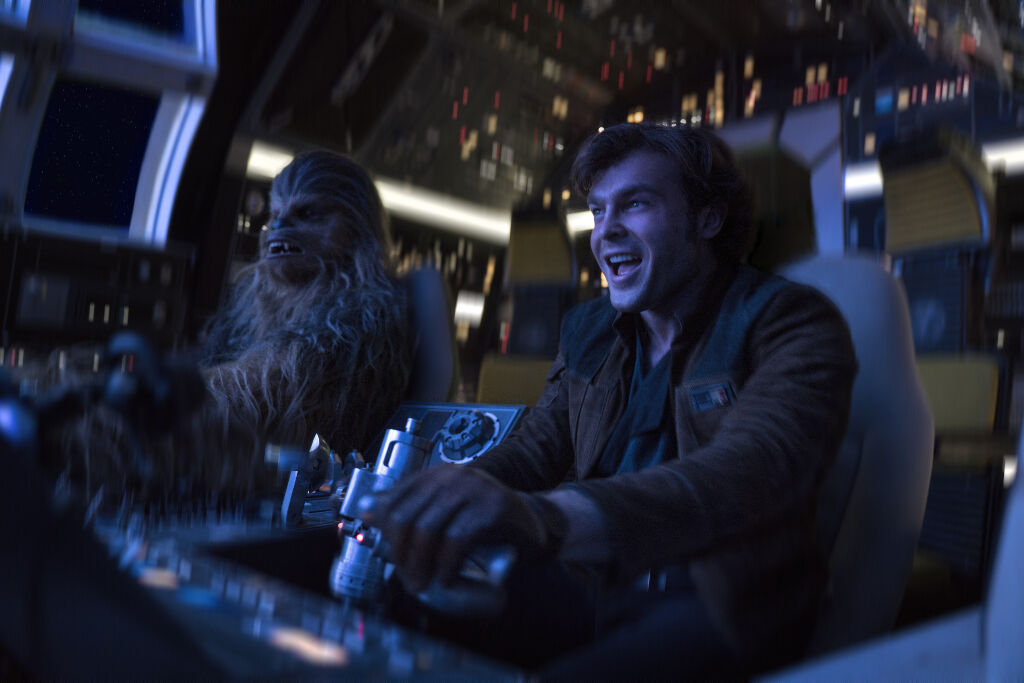 Bunnies on the Bus