Ever since Cars raced onto the big screen back in 2006, the number 95 has become synonymous with Lightning McQueen, the popular race car brought to life by the voice talent of Owen Wilson.

McQueen is back in Cars 3, but he is forced to work harder than ever before when a new generation of racers arrive on the scene and threaten to force him off the track. You’ll recognise the gang from the previous films, including Mater, Sally, Guido and Mack, although they don’t feature as much as you’d expect. Instead there’s a bunch of new characters you’ll meet along the way.

One of these new cars is Cruz Ramirez, a race technician tasked with helping McQueen to become faster than his newest competitor Jackson Storm. Together they set out on a journey to help number 95 get his head back in the racing game with tech-savvy training at the new elite Rust-eze Racing Centre. But when McQueen decides to take a break from the racing simulator in favour of the old school training of his past, the pair embark on an adventure that will see the late Fabulous Hudson Hornet inspiring him in very unexpected ways.

The animation in Cars 3 is excellent, the cars have been brought to life with such incredible personalities and will more than likely make you chuckle out loud a few times. The story, although a tad too long, has enough humour that will entertain any young ones in the audience and even some heartfelt moments that adults will appreciate.

Cars 3 releases across South Africa today, the 15th of June. It’s a great movie to enjoy with the whole family, and with school holidays just around the corner what better time to spoil the little ones with some racing action! As an added bonus the Pixar short, LOU, shown before the film is awesome. 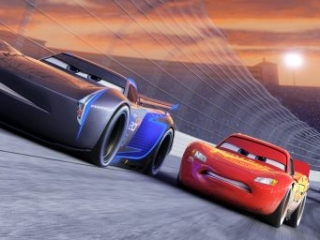 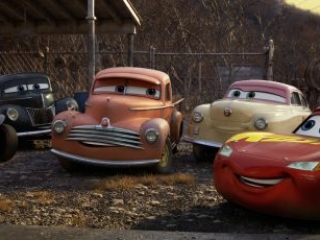 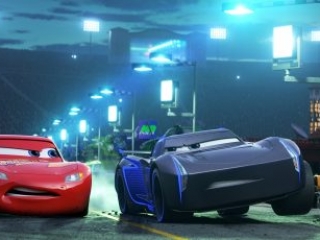 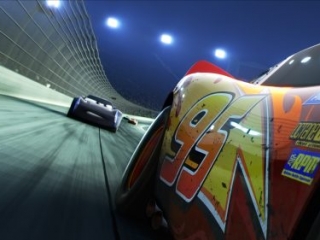 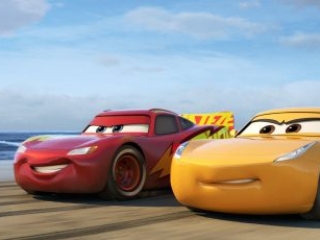 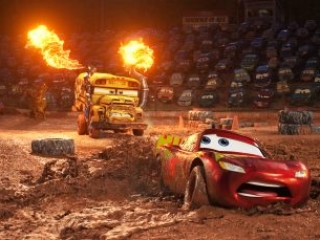 Inspiring morning at Mommy Meet Up with Lisa Raleigh

The Enormous Crocodile Book and CD