Ever wanted somewhere cool to charge your phone or controller? Enter Cable Guys. This awesome range of phone and controller holders are figures that stand just over 20cm tall and include a 2m cable for charging your device. There is a wide selection of characters available in the Cable Guys range, all officially licensed and compatible with PlayStation, Xbox, Switch and even retro console controllers as well as most mobile phone devices. 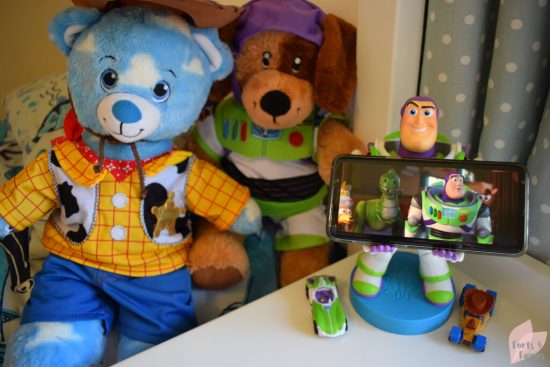 The Cable Guys will add some fun to your child’s bedroom or playroom. The Disney range includes Mickey Mouse, Olaf and Buzz Lightyear, perfect for younger children, There’s also Iron Man, Spiderman and even Darth Vader, Boba Fett and a Storm Trooper for fans of the Marvel and Star Wars universe.

With lots of gaming IPs available it’s also the perfect spoil for hubby, there’s something for everyone’s videogame tastes. Borderlands Claptrap is my personal top pick, but there’s also Street Fighter, Master Chief, Call of Duty, Assassin’s Creed and Batman to choose from. 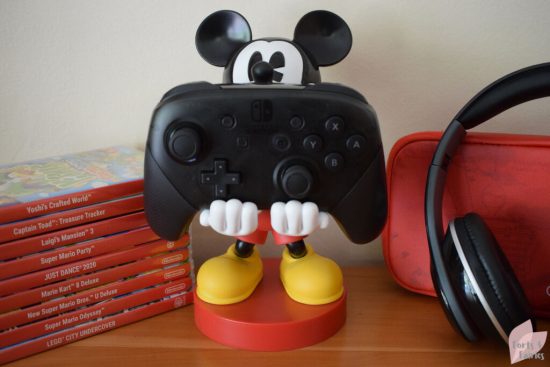 Cable Guys look great in any room in your home, both when they’re standing on their own or holding your controller or phone. They make charging your devices easy with the included cable which you connect with one end to your device and the other end to a power source.

The Cable Guys are available for a recommended retail price of R399.99. There are also selected XL units available for R599.99 which are made for tablets and the Nintendo Switch. 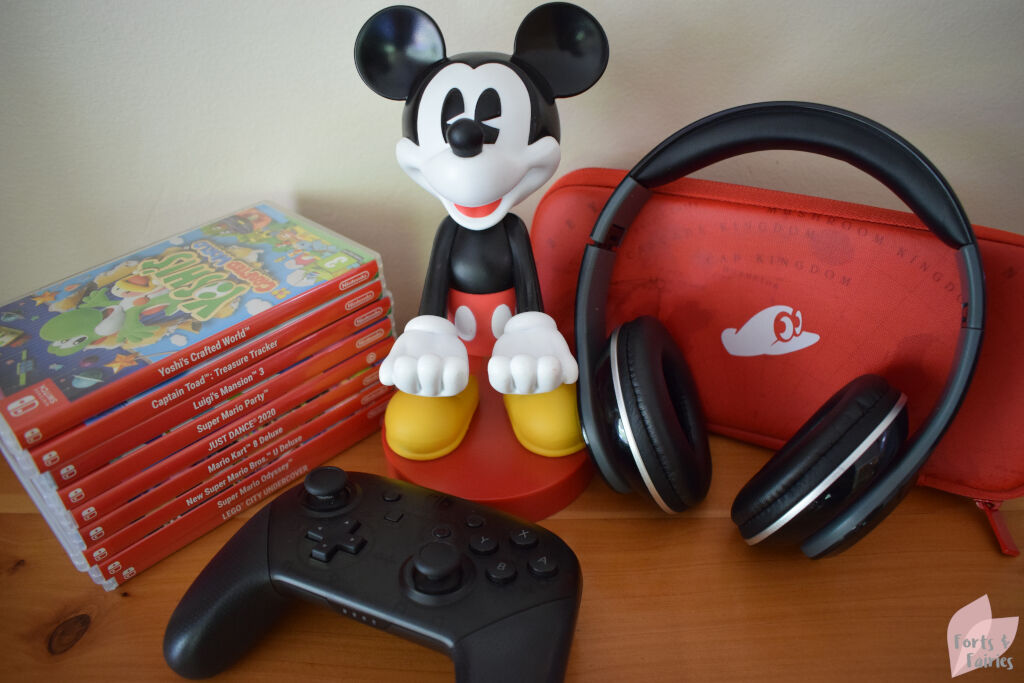 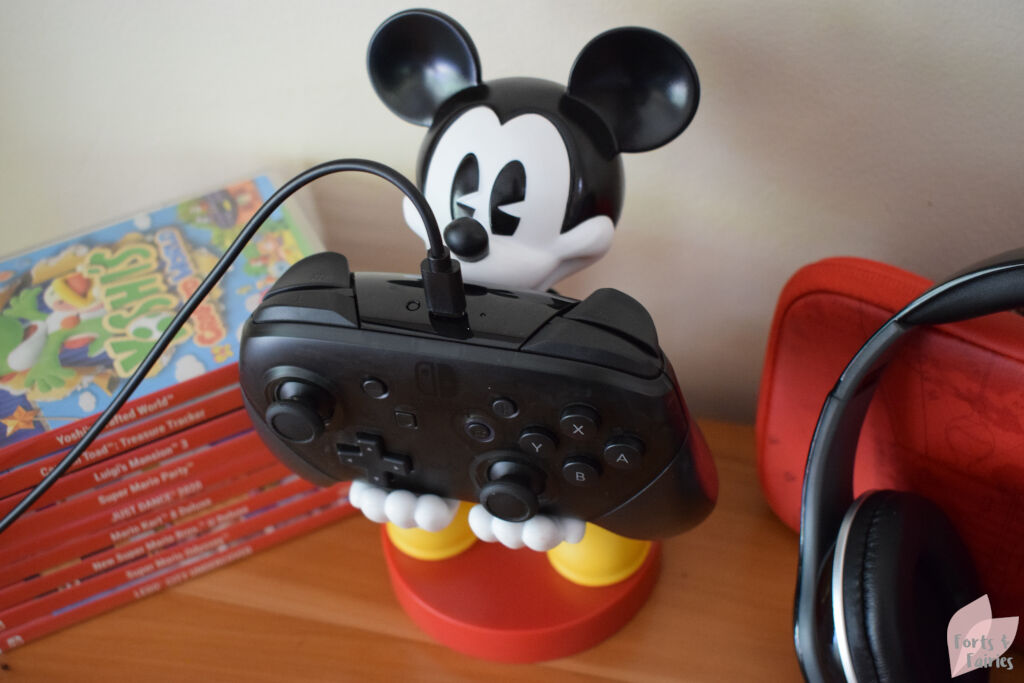 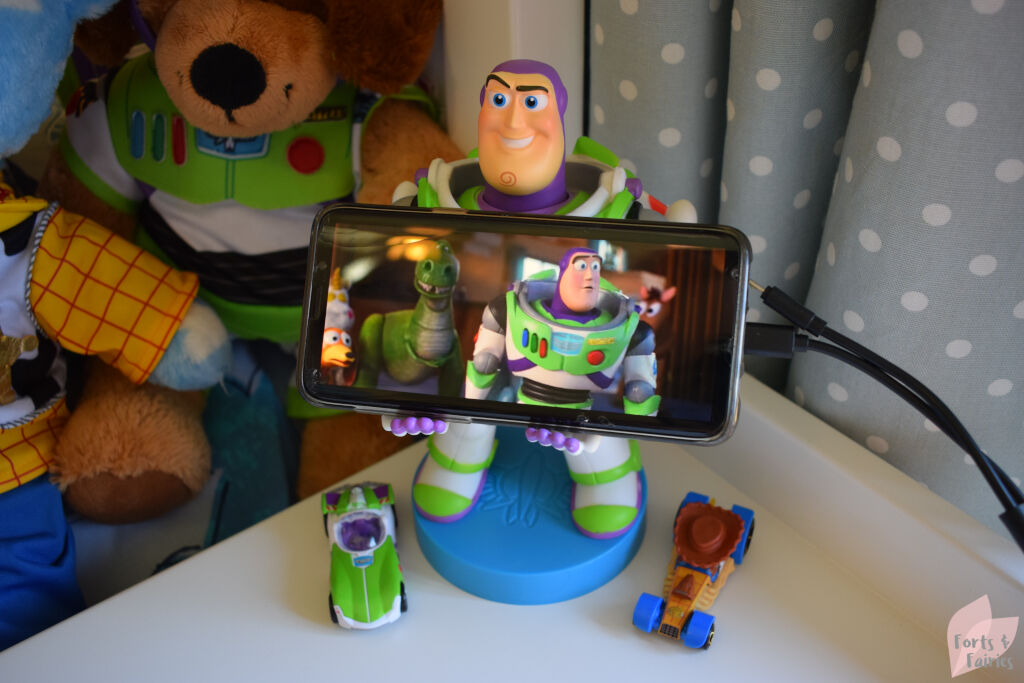 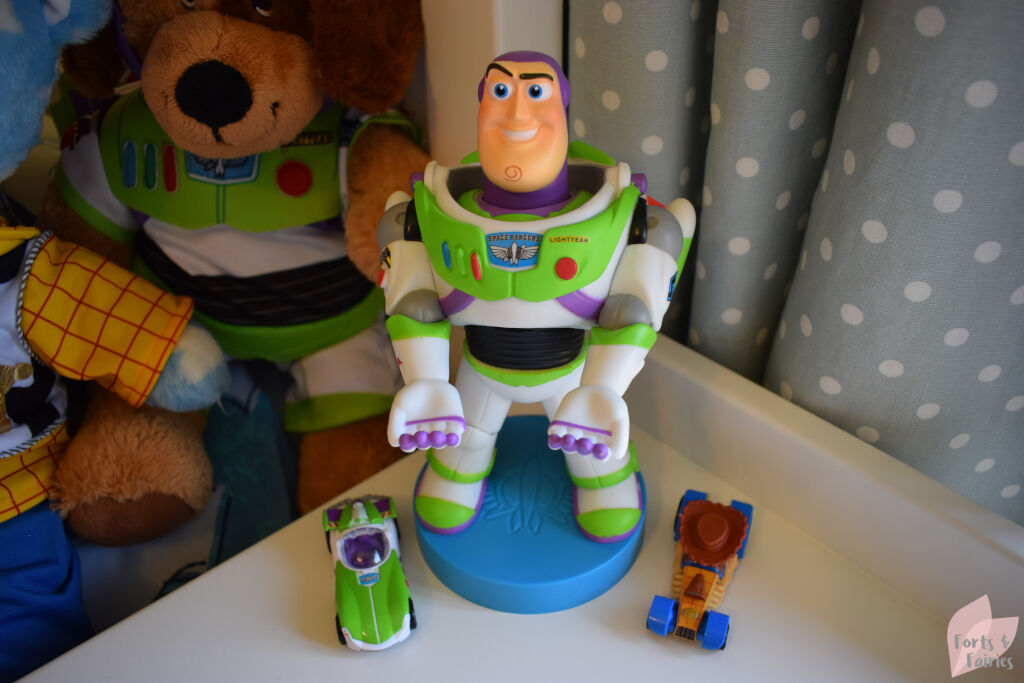 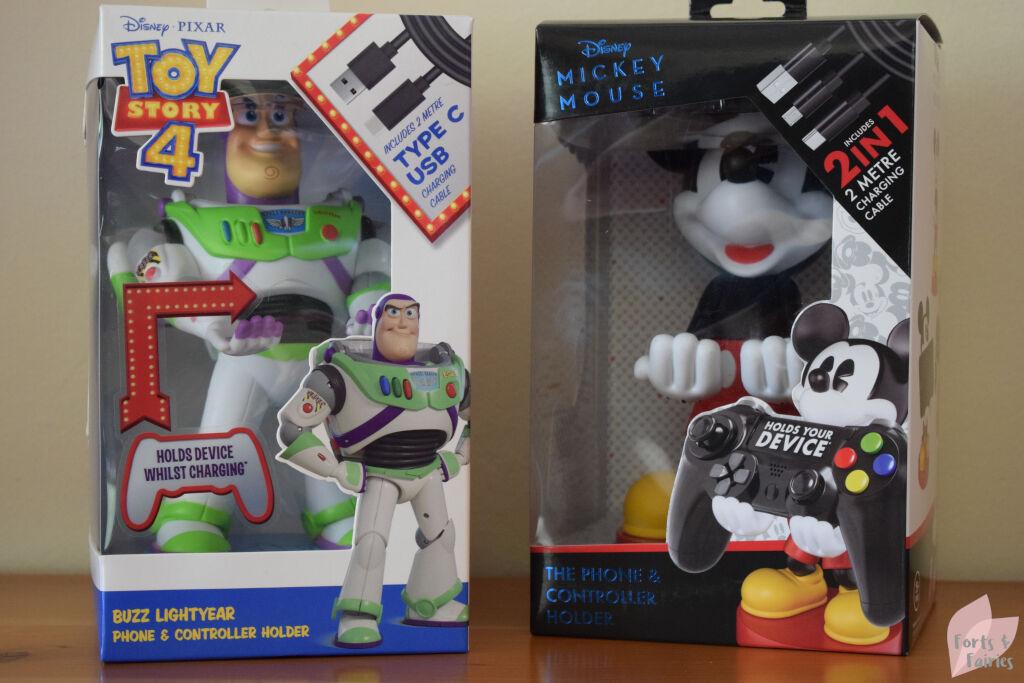 Thanks to GameFinity for sharing the Cable Guys with us.