Get ready to suit up as the DC Super Hero Girls in the latest adventure game for the Nintendo Switch.

DC Super Hero Girls: Teen Power is a fun adventure that the whole family can enjoy playing together. Whether you’re rescuing lost cats, searching for hidden super hero logos, or facing off against Gigantaur on a rampage, there is always plenty to keep you busy in the game. As you explore and play you can take photos, earn coins and save for new outfits including upgrades to crime-fighting suits. You will also level up and unlock new abilities as you progress in the game. 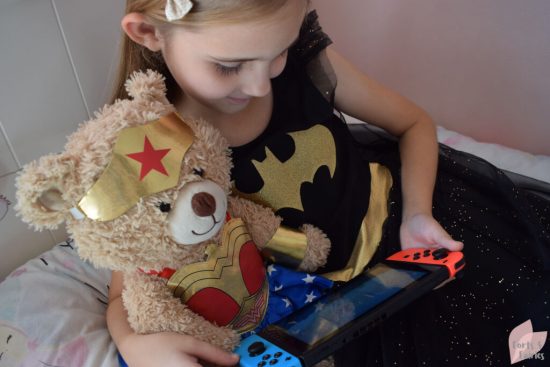 You’ll be able to join the fight as Supergirl, Batgirl and Wonder Woman from the animated series DC Super Hero Girls. Metropolis is being terrorized by the Toyman, and you’ll need to team up to save the city as you go head-to-head against some of DC’s most notorious villains. Even characters like Harley Quinn, Catwoman and Star Sapphire will have to band together with the DC Super Hero Girls to help protect the town. 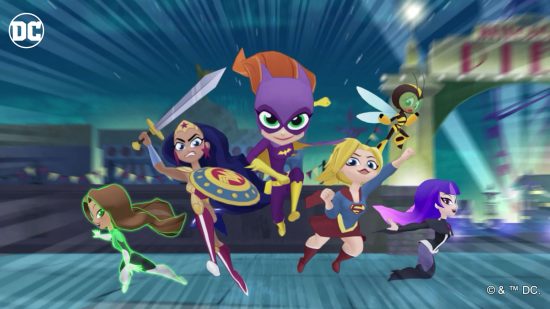 Set out to explore the city as your alter ego, accepting missions as high school teenagers to help the citizens you meet along the way. You can venture into the Metropolis High School and Old Town, and even customize new buildings to rebuild Hob’s Bay. Don’t forget to snap photos as you go – sharing to Superstapost in the game to earn likes and gain followers too, something which young gamers will enjoy. 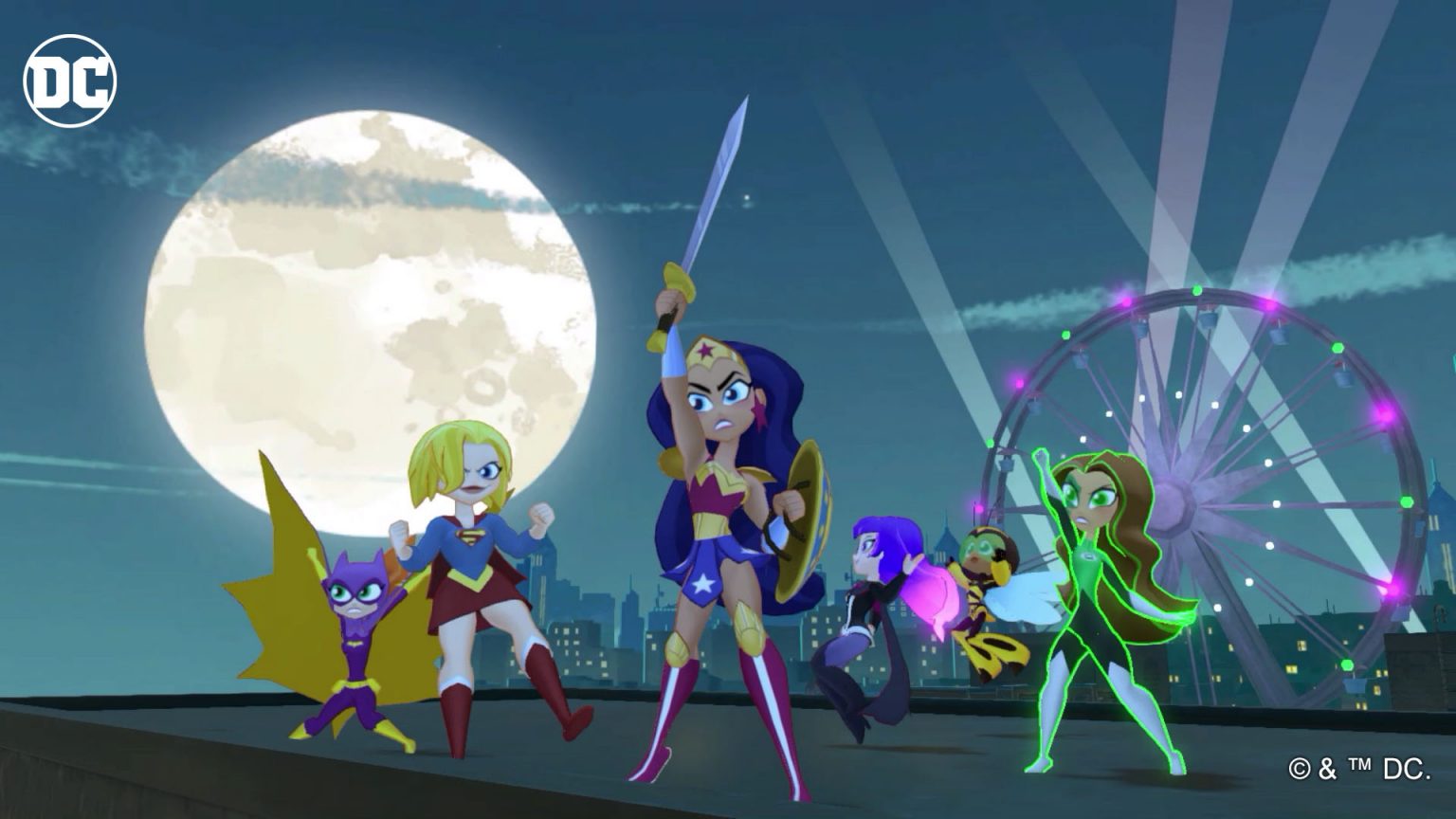 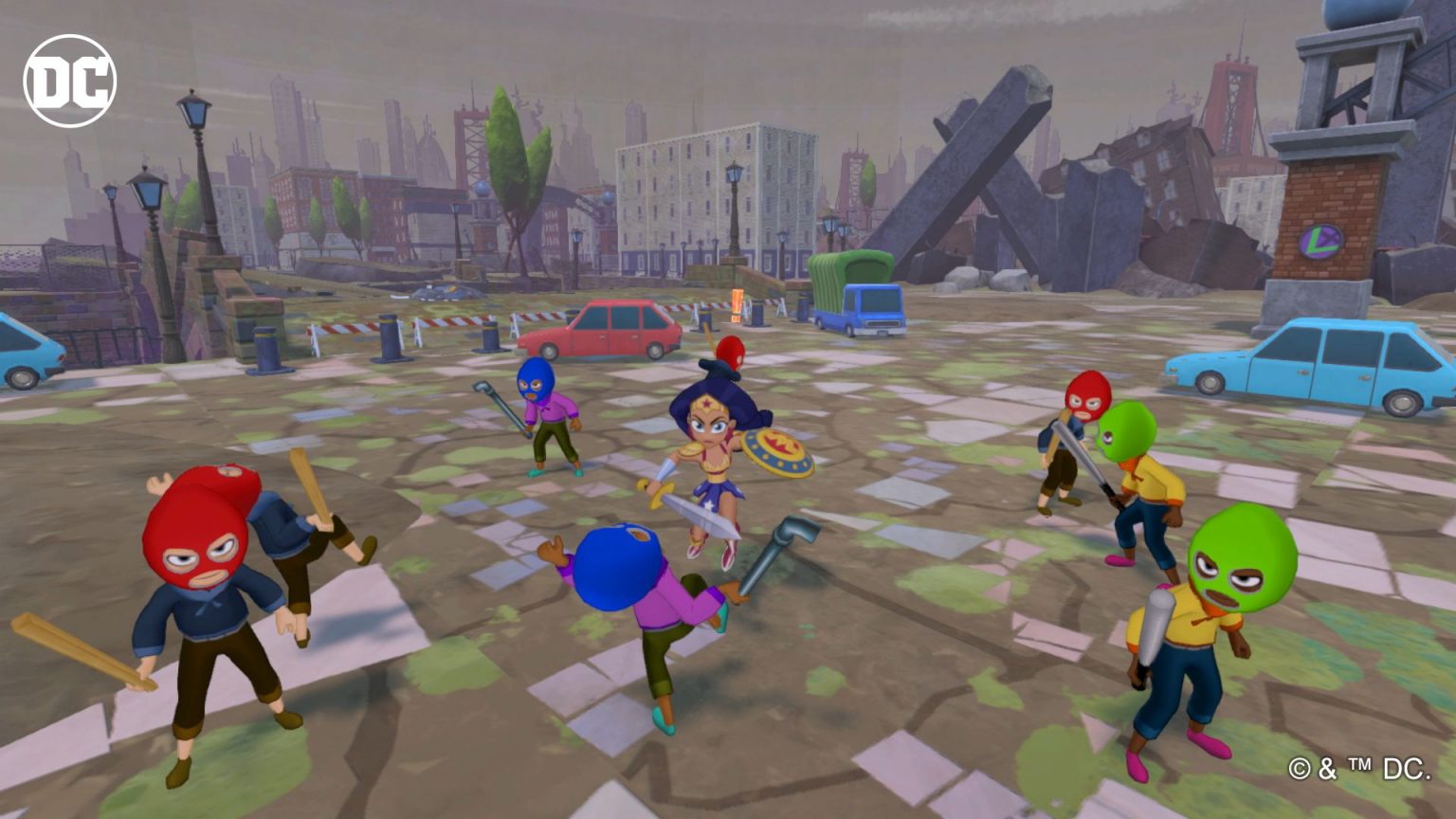 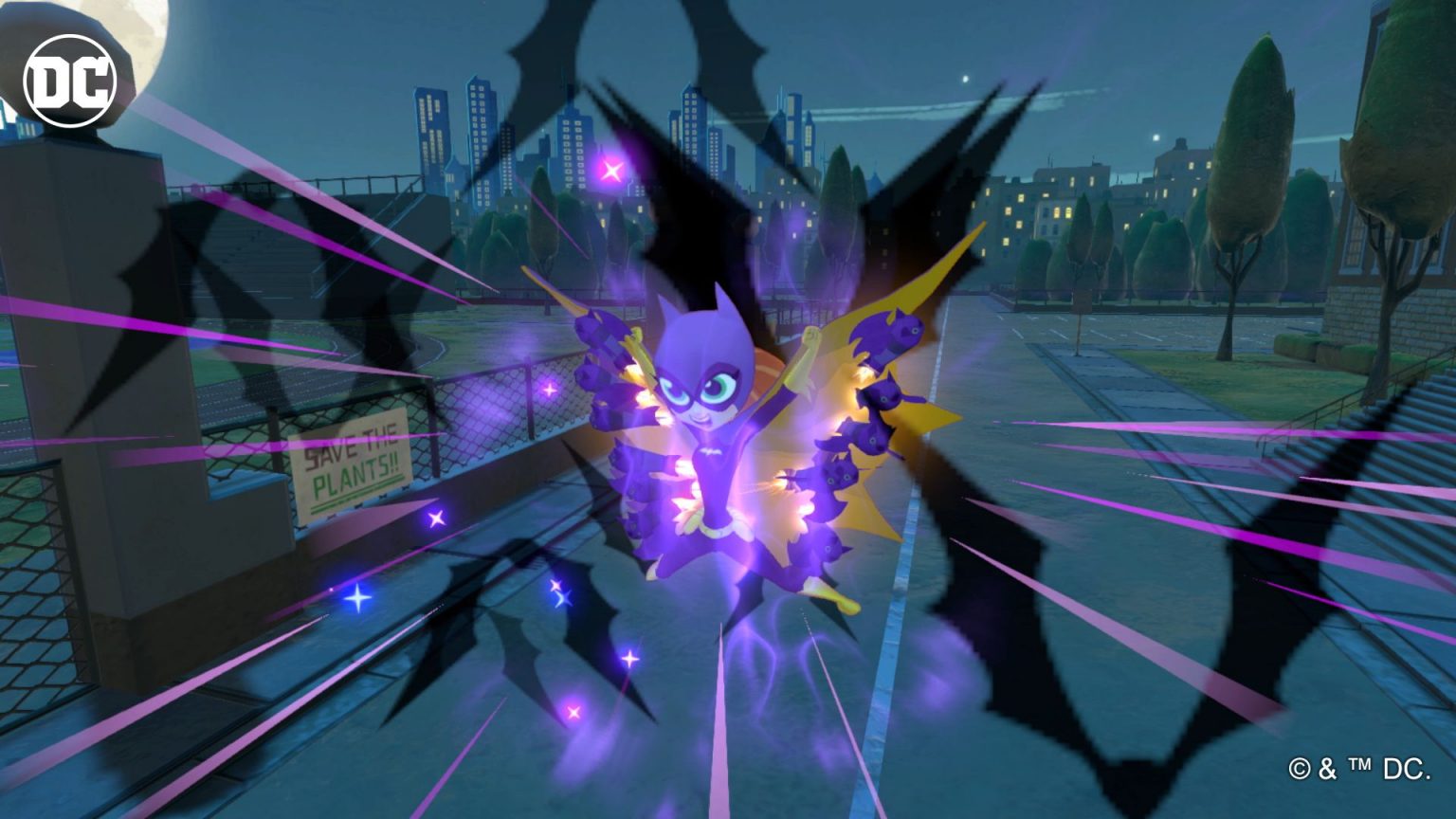 There are six playable characters, and each have their own unique powers, gadgets and styles. For instance Wonder Woman has warrior skills which she uses alongside her Lasso of Truth, and Harley Quinn’s Pop Roulette blaster causes mischievous effects which are both bad and good simultaneously. Once you choose your DC super hero or super villain the other two of your three person team will fight alongside you using special attacks and combos. 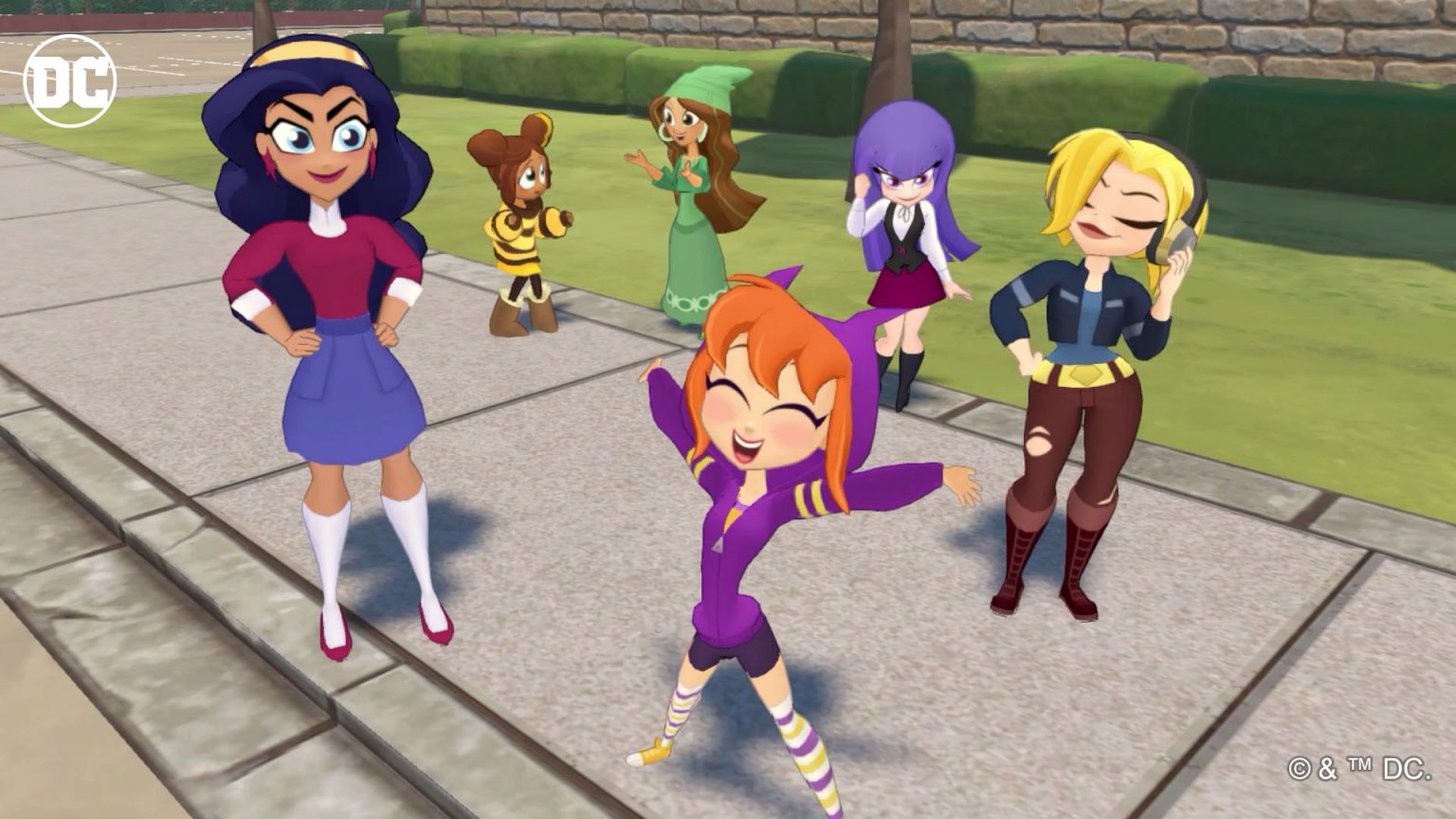 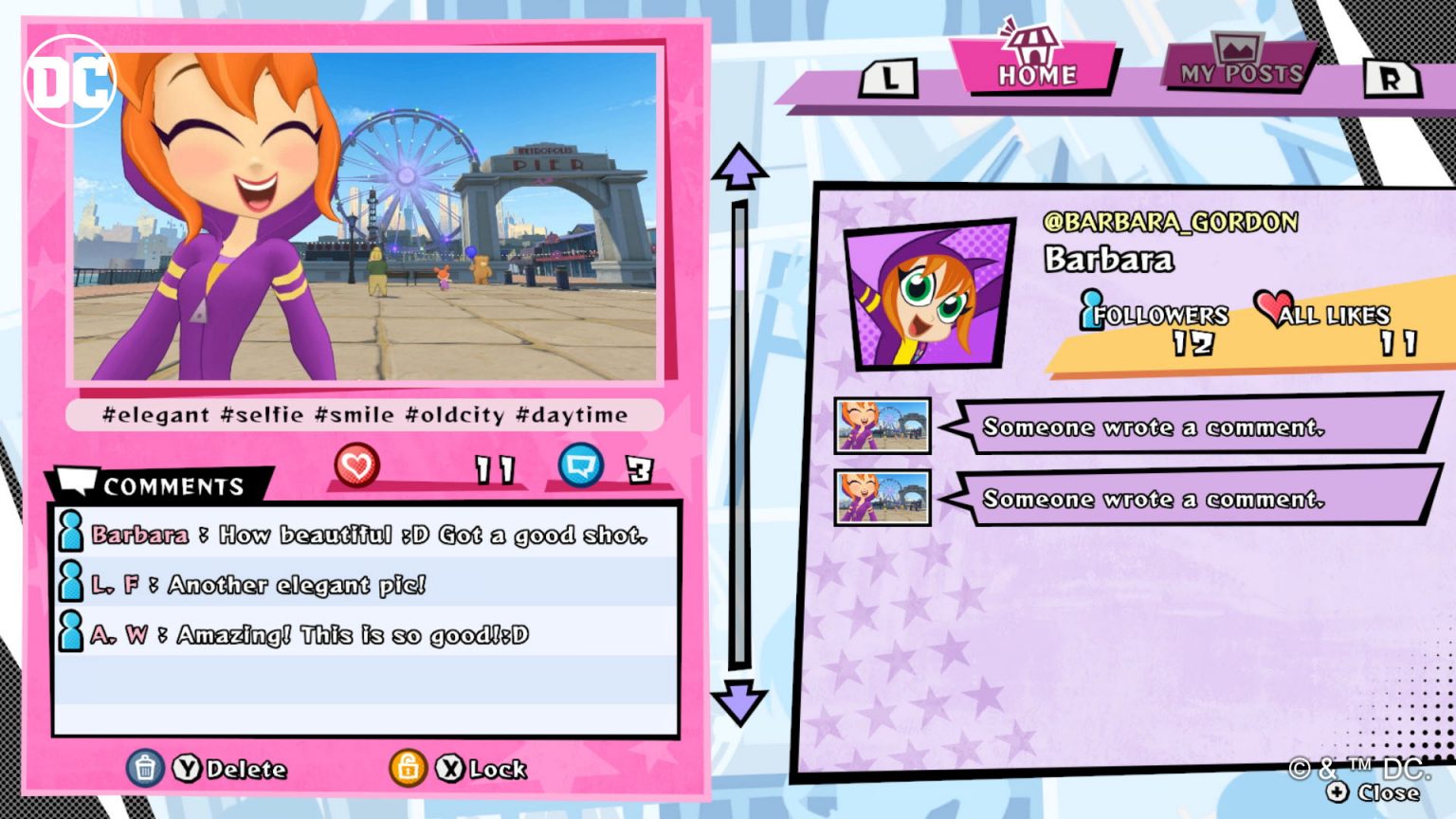 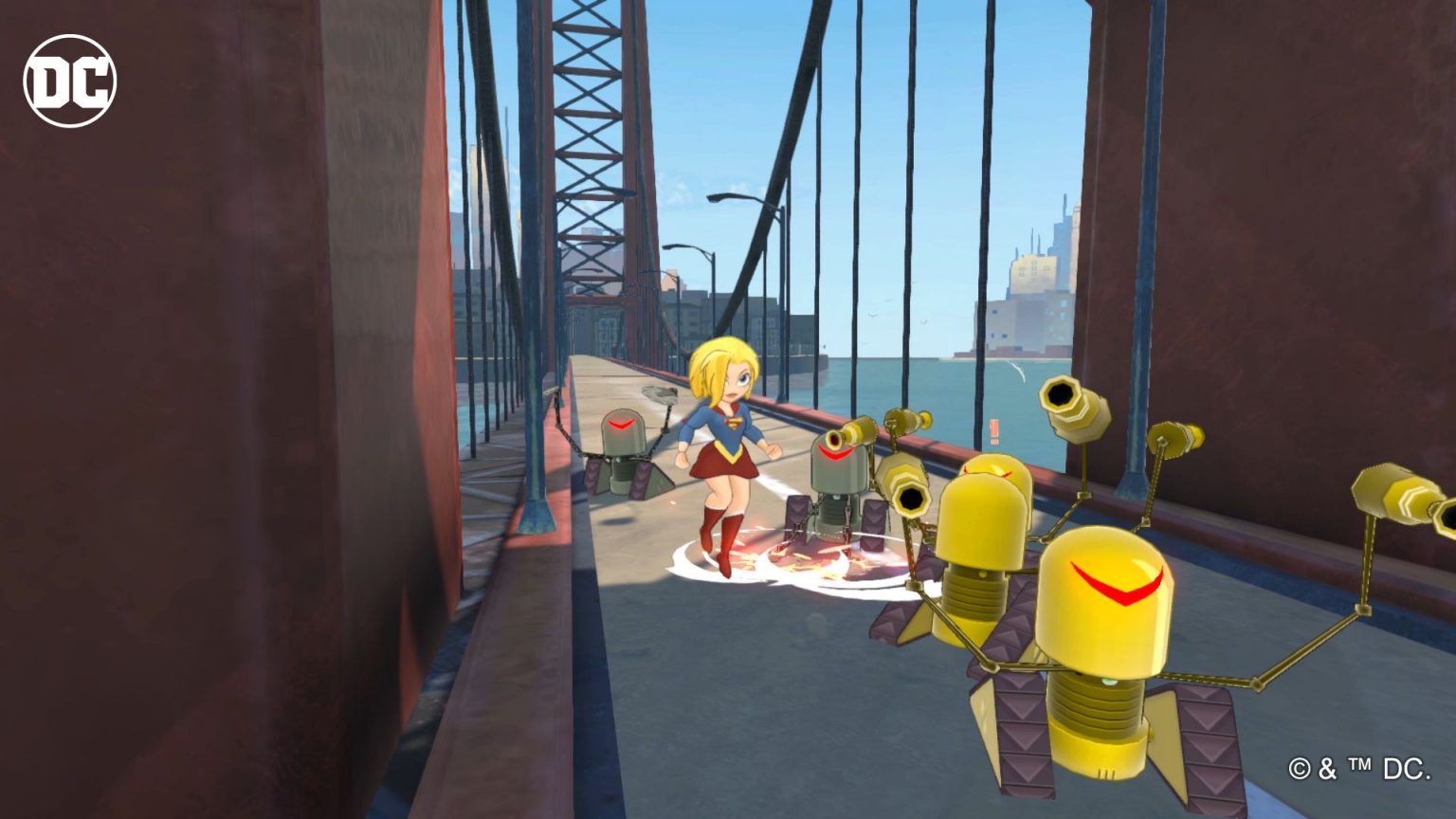 DC Super Hero Girls: Teen Power is available from the Nintendo eShop for a recommended retail price of R1129.

Thanks to Nintendo for sharing this game with us.