Double Agent by Tom Bradby is the sequel to the engaging spy thriller Secret Service. The book centers on senior M16 officer Kate Henderson, who is forced to push herself dangerously close to her limits after receiving a tip that the British Prime Minister is a Russian agent.

Kate’s team must now decide if the risk of trusting a Russian defector who is offering evidence of the Prime Minister’s scandal is worth taking. The alternate, a Prime Minister working together with Russia, seems to justify the risk. But why then are key people in the British intelligence agencies averse to taking the risk, was Kate’s husband really the mole codenamed Viper that they uncovered or is there another leak within the agency? 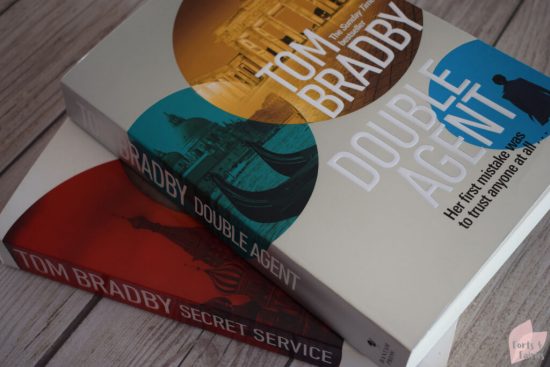 Trapped in a situation where she doesn’t know who to trust and facing the reality of loneliness and missing her traitor husband, Kate starts to unravel emotionally. But with the fate of the British people at stake she will stop at nothing to uncover the truth behind this latest mission, putting herself in the firing line as she seeks help from someone from her past and is later forced to flee.

Double Agent is a fast-paced thriller that picks up where Secret Service left off. This book offers a glimpse into the challenges that may be faced by an officer juggling the difficulties of family life with a highly stressful and testing job. Some may enjoy this addition, but others may find it slows the pace of the story down a little and be left hoping for more action if Kate returns in book three.

Double Agent is available from bookstores and online retailers for a recommended retail price of R310.