Rummikub is one of those classic games that you probably remember playing when you were younger. My husband and I thought we would enjoy our first game together, expecting a casual and relaxed evening, but boy, were we wrong! It didn’t take long to remember just how competitive Rummikub can be, and before long we were holding our breath to see who would be able to place their last tile first and win the game.

Rummikub Classic is simple in its premise, but it includes so much strategy and so many ways that it could play out that two games are never the same. The game can be played with two players or up to four players. You have 106 tiles in the game, with these tiles being numbered 1 to 13 in four different colours. Each player receives 14 tiles, which can be displayed so the other players can’t see them on the included racks. 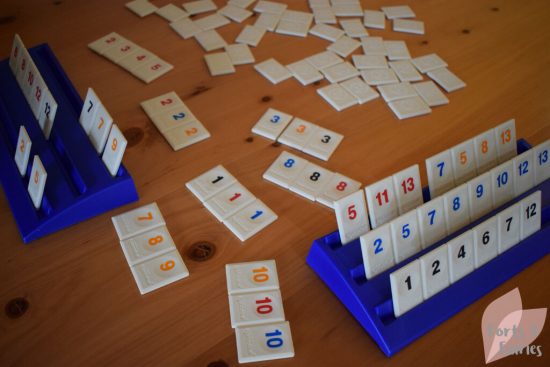 The players must then take turns to place their tiles in runs (composed of three or more of the same coloured tiles in consecutive number order, for example, 1, 2 and 3) or groups (three or four of the same value tiles in the different colours, for example, three number 4’s in red, yellow and blue). You can also use your tiles to add onto runs or groups, and move tiles around to create new runs and groups. If you can’t place a tile you must draw one from the pool. The first player to place all their tiles from their rack can call Rummikub and win the round.

You will pick up the rules of the game easily enough, but it will take skill with creating runs, moving tiles to create more groups, and even calling their bluff with how many tiles you have left to outwit your opponent. It’s a fun game that has short rounds so it can easily be enjoyed before dinner one evening or just after your kid’s bedtime, but do be prepared for things to become competitive fast! 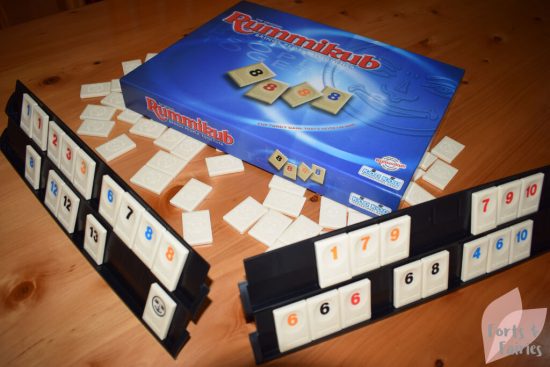 Even though it’s only recommended for ages seven and up, Ethan sat on my lap when we played and enjoyed stacking the tiles (and in so doing worked on his fine motor skills), chatting about colours and he practised counting too. So, it’s clear to see the benefits of playing boardgames with your family! Amy also loved being involved, grouping the numbers together and listening carefully as we explained how the game worked.

You play Rummikub Experience the same way as Rummikub Classic, but the racks included with the game are different. With these racks your opponents won’t even be able to see how many tiles you have left, which I prefer to keep them guessing for the whole round! 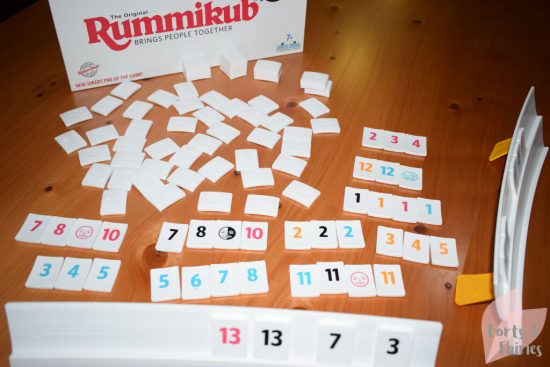 Rummikub with a Twist is also played in the same way as Rummikub Classic and Experience, but the game includes an additional three jokers which add a different experience to the gameplay. There is the colour changing joker (which changes the colour of the tiles), the mirror joker (which can be counted down), the double joker (which replaces two tiles) and the standard joker included with the tiles. The tiles are also slightly different, they are white and slightly curved which makes them stackable and able to fit the beautiful panoramic racks. They also feature different designs and colours which makes them look more elegant.  You can remove the additional jokers if you’d like to play the original game.

We’ve enjoyed our time spent with Rummikub and I foresee many more games in the years ahead, eventually including our children into this numbers strategy game as they get older and can join us too. Rummikub Classic (R299.99), Rummikub Experience (R199.99), and Rummikub with a Twist (R399.99) are all available from toy stores and online retailers. 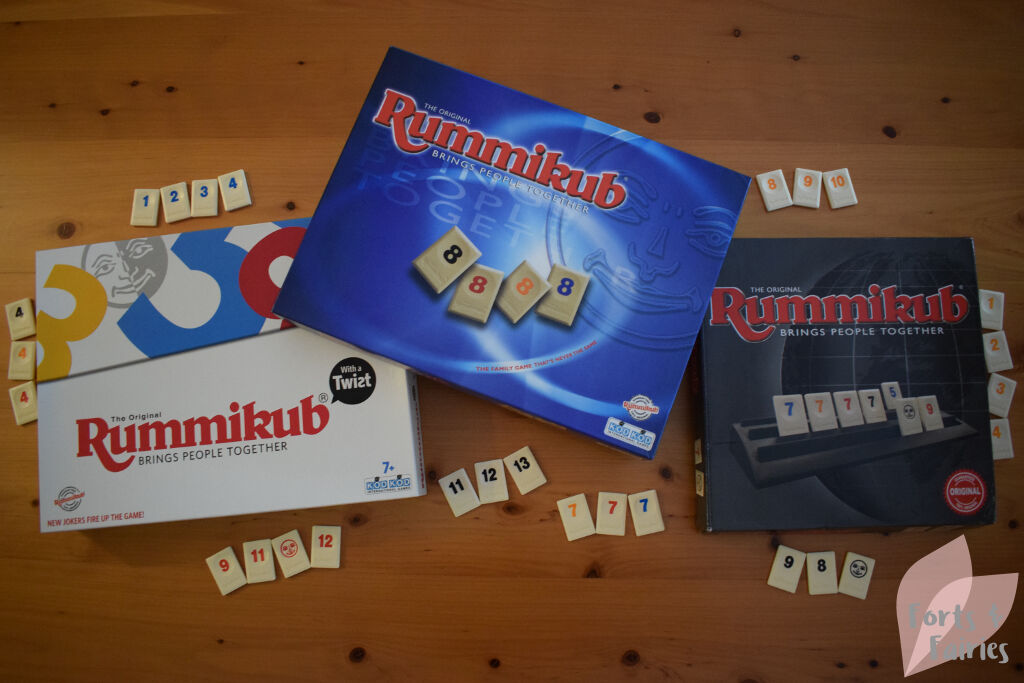 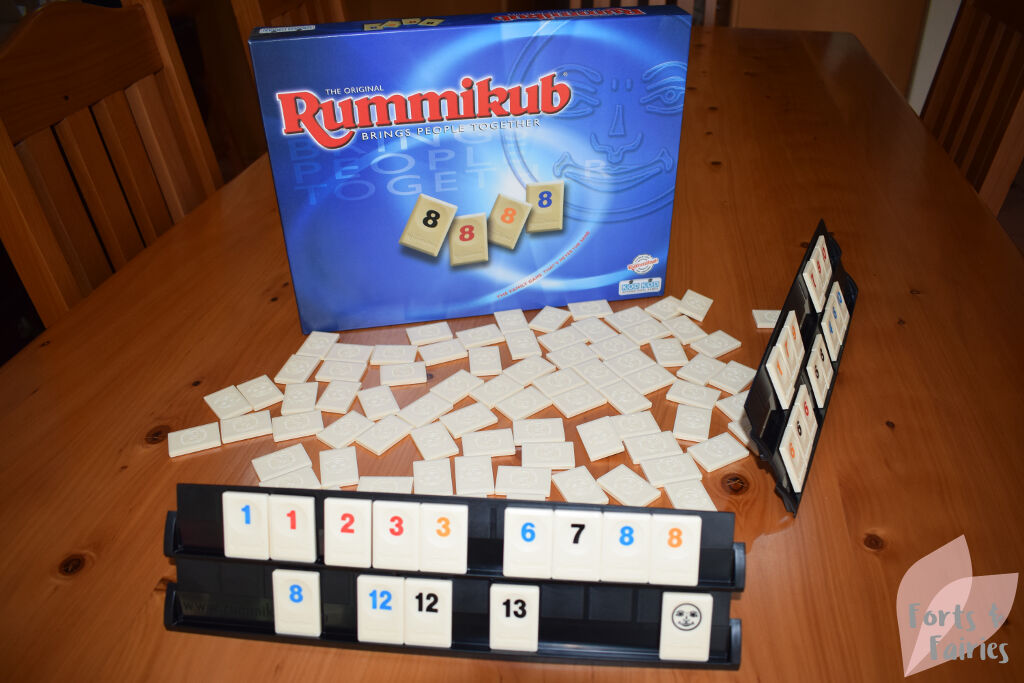 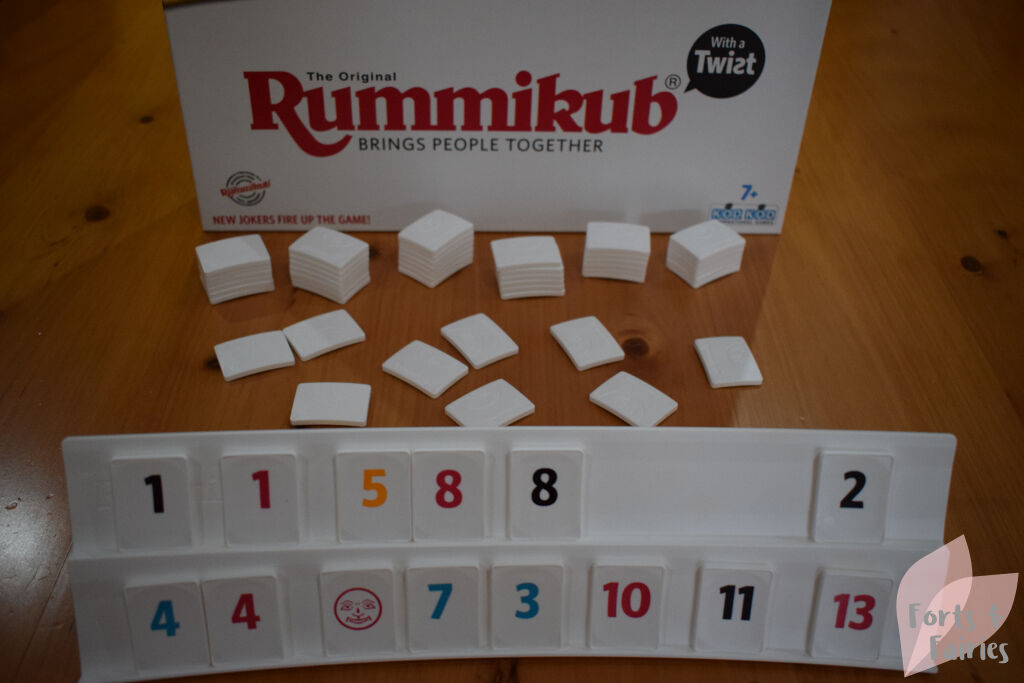 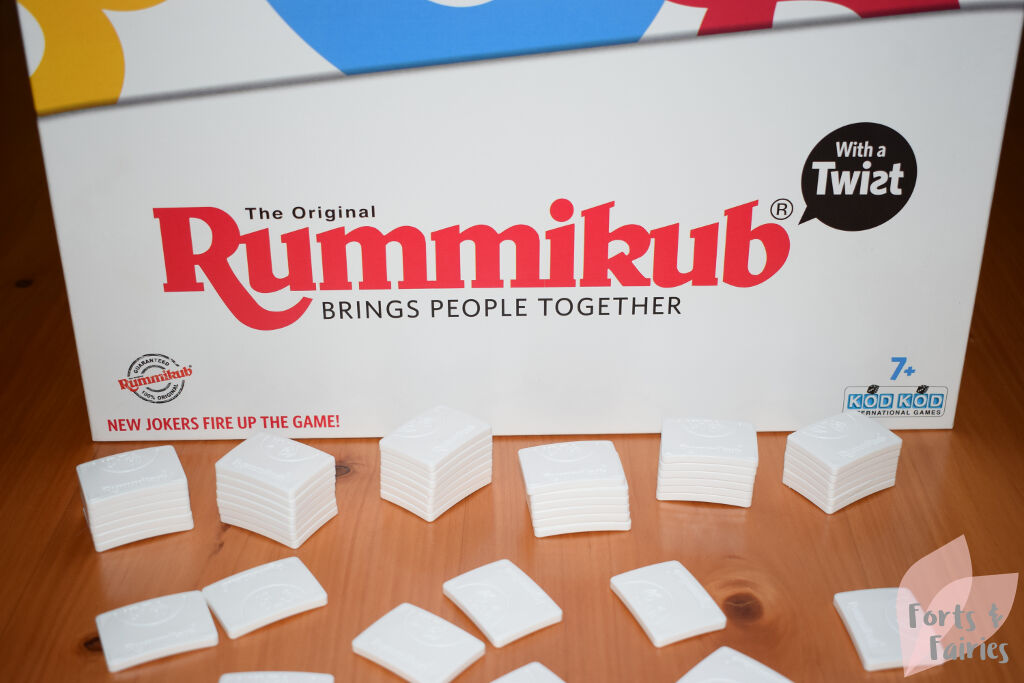 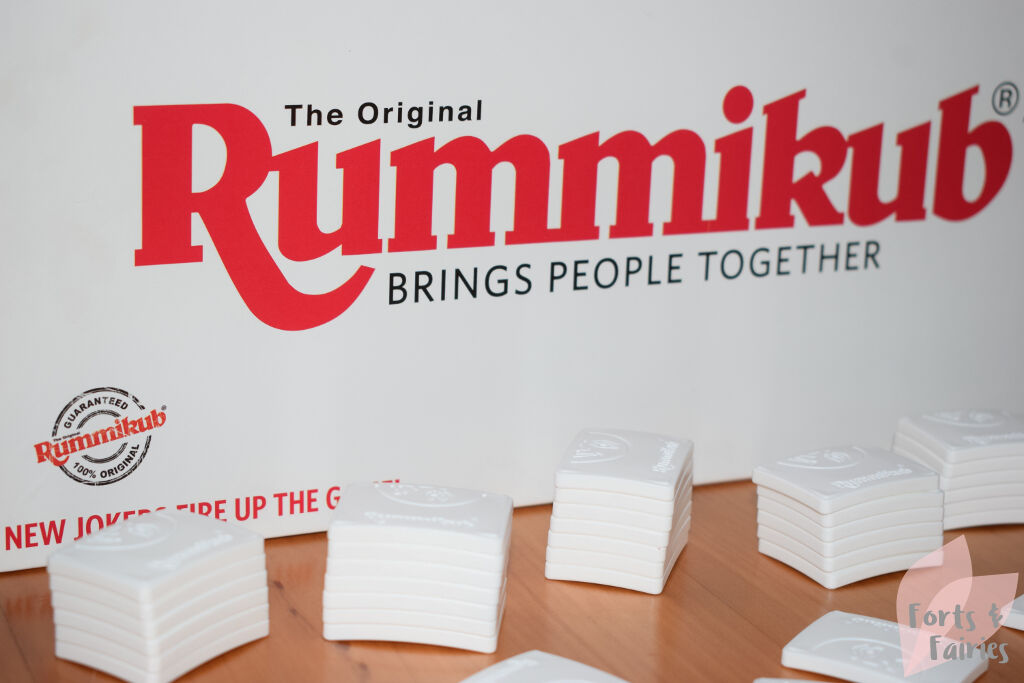 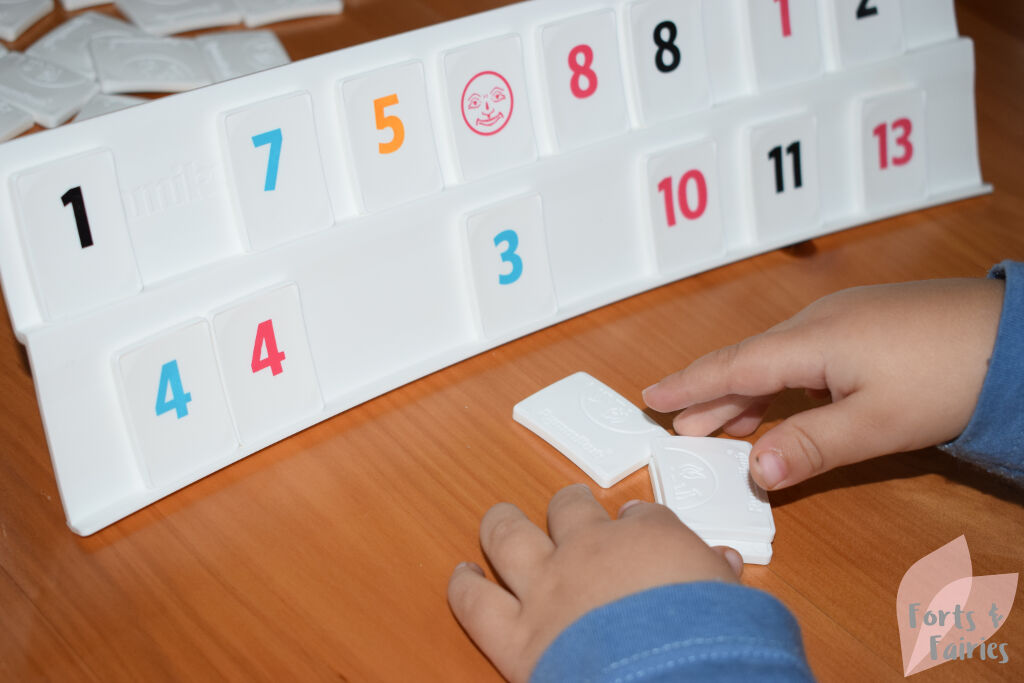 Thanks to Prima Toys for sharing the Rummikub love with our family.

Peter Rabbit: Battle for the Garden