Congratulations to Lynn Botha for winning this awesome prize! 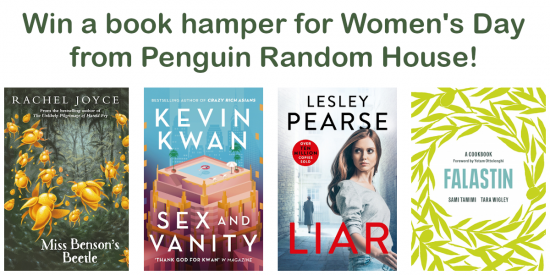 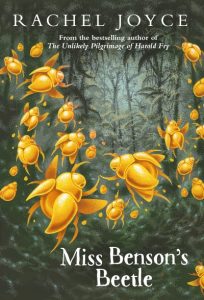 “Margery Benson’s life ended the day her father walked out of his study and never came back. Forty years later, abandoning a dull job, she advertises for an assistant. The successful candidate is to accompany Margery on an expedition to the other side of the world to search for a beetle that may or may not exist. Enid Pretty is not who she had in mind. But together they will find themselves drawn into an adventure that exceeds all Margery’s expectations, eventually finding new life at the top of a red mountain.

This is a story that is less about what can be found than the belief it might be found; it is an intoxicating adventure story and it is also a tender exploration of a friendship between two unforgettable women that defies all boundaries.” 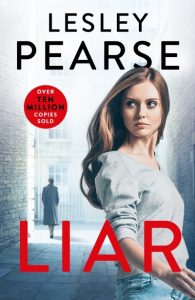 “Amelia White dreams of being a reporter. The closest she’s come is selling advertising in the local paper – until the fateful day she stumbles on a shocking scoop.

Round the corner from her home, she discovers the body of a murder victim, dumped among the rubbish. When the police and reporters descend, Amelia is horrified at the lies soon to be spread about the young woman.

Determined to protect the victim from these smears, she convinces her paper’s editor to let her tell the true story. And when another body is found, Amelia discovers that she may be the only one with any chance of learning the truth and stopping more killings. If only she can work out who the liar is…” 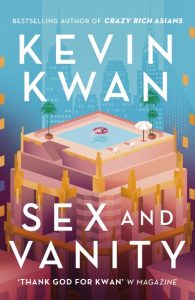 The daughter of an American-born Chinese mother and a blue-blooded New York father, Lucie has always sublimated the Asian side of herself, and she adamantly denies having feelings for George. But several years later, when George unexpectedly appears in East Hampton, where Lucie is weekending with her new fiancé, she finds herself drawn to him again. Soon, Lucie is spinning a web of deceit that involves her family, her fiancé and ultimately herself, as she tries to deny George entry into her world – and her heart.

Moving between summer playgrounds of privilege, peppered with decadent food and extravagant fashion, Sex and Vanity is a truly modern love story, a daring homage to A Room with a View, and a brilliantly funny comedy of manners set between two cultures.” 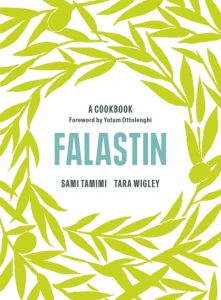 “FALASTIN is a love letter to Palestine, the land and its people; an evocative collection of over 110 unforgettable recipes and stories from the co-authors of  Jerusalem  and Ottolenghi: The Cookbook , and  Ottolenghi Simple.

Travelling through Bethlehem, East Jerusalem, Nablus, Haifa, Akka, Nazareth, Galilee and the West Bank, Sami and Tara invite you to experience and enjoy unparalleled access to Sami’s homeland. As each region has its own distinct identity and tale to tell, there are endless new flavour combinations to discover.

The food is the perfect mix of traditional and contemporary, with recipes that have been handed down through the generations and reworked for a modern home kitchen, alongside dishes that have been inspired by Sami and Tara’s collaborations with producers and farmers throughout Palestine.

With stunning food and travel photography plus stories from unheard Palestinian voices, this innovative cookbook will transport you to this rich and complex land.

So get ready to laden your table with the most delicious of foods – from abundant salads, soups and wholesome grains to fluffy breads, easy one-pot dishes and perfumed sweet treats – here are simple feasts to be shared and everyday meals to be enjoyed. These are stunning Palestinian-inspired dishes that you will want to cook, eat, fall in love with and make your own.”

Thanks to Penguin Random House for sponsoring this awesome competition!

Win an exclusive That’s not my bunny… hamper!