Death of the Black Widow is the new thriller from James Patterson and J.D. Barker. As with the other books from this partnership the story does have elements of horror, but for me this one also had a touch of the supernatural added to the mix too. 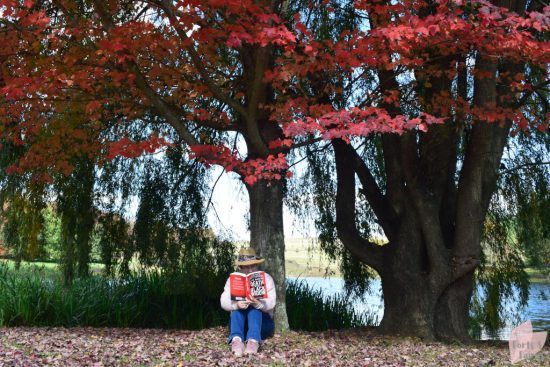 Walter O’Brien responds to his first call as a police officer with Detroid PD. It’s a grisly murder scene, but little does he know that the traumatised girl he finds there will somehow always be linked to his name from now on.

Even though he tries to move forward with his career, he can’t seem to shake this mysterious woman reappearing in his life from time to time. Some think he’s paranoid, others obsessed, but why does she always seem to be involved? And what else could be the explanation behind a killing spree that seems to have been going on for so many years unnoticed. Until now that is, because Walter is starting to tie the pieces together and he’s willing to believe the unbelievable.

Death of the Black Widow was a little out of my comfort zone as a reader, but I enjoyed the combination of paranormal which revealed more about the enigmatic Amy Archer as the story unfolded. Fans of J.D. Barker will no doubt enjoy the book, it has a weight to it and seeks to draw you in and hold your attention with engaging characters and a mystery that you would very much like to solve.