Disney South Africa held their annual content showcase in Durban last week, and gave attendees an in-depth look at what we can look forward to in the coming year. The jam-packed presentation showed us what The Walt Disney Company, including Disney•Pixar, Marvel, Star Wars and ABC Studios, will be bringing to theatres and TVs across the country, as well as gaming and fashion highlights. 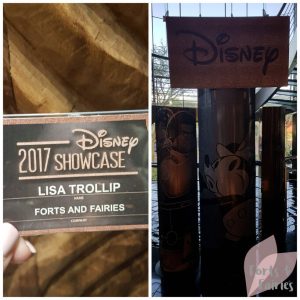 The event kicked off with a montage of Disney’s iconic characters, focusing on Walt Disney himself who dared to dream with a little mouse who started this incredible journey all those years ago. The past year has been successful for Disney South Africa, with Zootropolis, The Jungle Book and Captain America being well received by audiences. Finding Dory became the highest grossing animated film in South Africa of all time, while Beauty & the Beast, Moana and Rogue One: A Star Wars Story all performed well too. Disney on Ice in Durban was a phenomenal success and thanks to sold out shows will be back in our city next year!

Rapunzel fans will enjoy the new Tangled: Before Ever After (20 October) and Tangled: The Series (30 October), both new to the Disney Channel this October. Descendants 2 is also new (6 October) as well as season 2 of the Disney Cookabout (14 October), while Bunk’d, Stuck in the Middle and Elena of Avalor will be returning. Ducktales and Big Hero 6: The Series will both be launching in 2018, as will 101 Dalmatian Street which is set in 21st Century London.

This channel will be home to Marvel’s Spider-Man (18 September), Guardians of the Galaxy (7 October), Marvel: Avengers Assemble (November), and Star Wars Rebels (early 2018). Your kids can also keep an eye out for Star Wars The Freemaker Adventures and Mech-X4 (both November).

Puppy Dog Pals (9 October) is new with the cute Bingo and Rolly, while the new Vampirina will arrive in time for Halloween (28 October). The Lion Guard, Doc Mcstuffins, Sofia the First and Mickey and the Roadster Racers will also all be back to entertain the little ones.

Turning to the live action and animated film slate, Coco will be coming to cinemas (24 November) with a new featurette called Olaf’s Frozen Adventure. The Nutcracker and the Four Realms will also be releasing in November, with the wonderful looking Mary Poppins Returns out this December. The intriguing A Wrinkle in Time releases early next year (9 March), and The Incredibles II hits the big screen in June 2018 and Ralph Breaks the Internet next year too.

The Marvel line-up looks simply incredible, kicking off with Thor Ragnarok (27 October) and Avengers: Infinity War (27 April 2018) with Blank Panther as well as Antman and the Wasp coming in 2018. Inhumans will also be showing on your TV this month (30 September). Gamers can look forward to LEGO Marvel Super Heroes 2, which will be available across all gaming platforms (14 November). 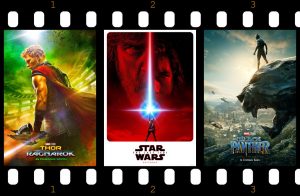 Star Wars Battlefront II from EA is looking as incredible as ever (17 November), while Star Wars The Last Jedi promises to dominate the big screen when it releases later this year (15 December), and keep in mind that A Star Wars Story is also coming next year (25 May 2018).

2018 will be the 90th anniversary of Mickey Mouse. Who could have guessed that Steamboat Willie in 1928 could have kicked off the future of this global icon? Expect to see more of this famous mouse throughout 2018 as Disney celebrate this special anniversary.

As you can see Disney has an amazing line-up, and promises to keep the whole family entertained! What are you looking forward to the most?

Stay tuned to Forts and Fairies for the latest reviews of Disney’s new films and games. You can check out a few photos from the event, as well as our very special gift, below. 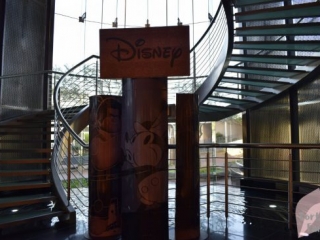 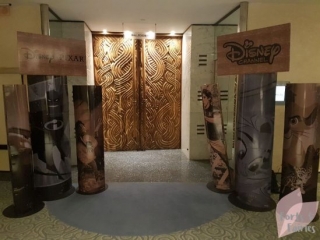 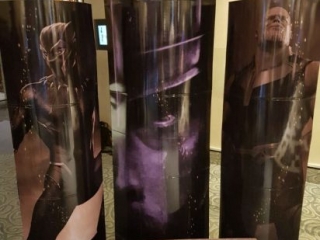 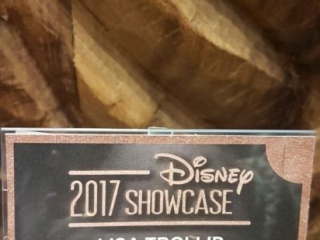 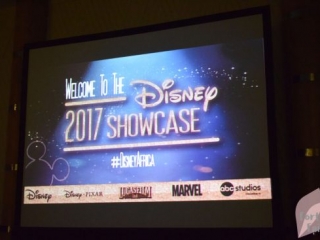 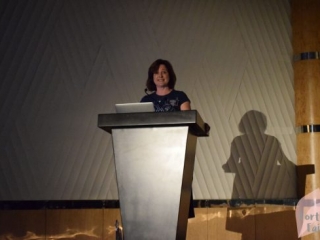 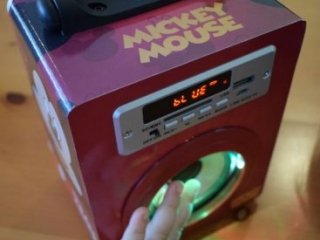 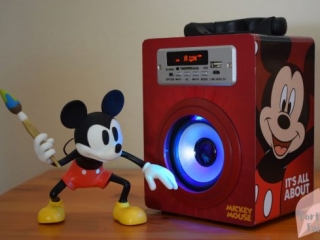 I am a Tiger