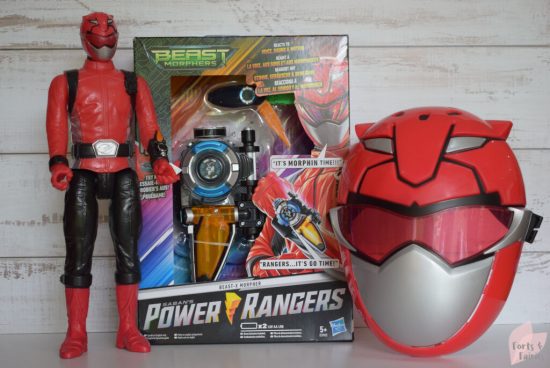 The Power Rangers Beast Morphers Red Ranger Mask is a sturdy plastic mask that lets your little ones mask up just like the Red Power Ranger. It features a design inspired by the Red Ranger cheetah power with a fantastic cheetah-like face on the top of the mask. There is then a section below this for the child to see through which features soft rubber on the inside to make it comfortable.  The mask is adjustable with an elastic strap making it easy to fit your child. 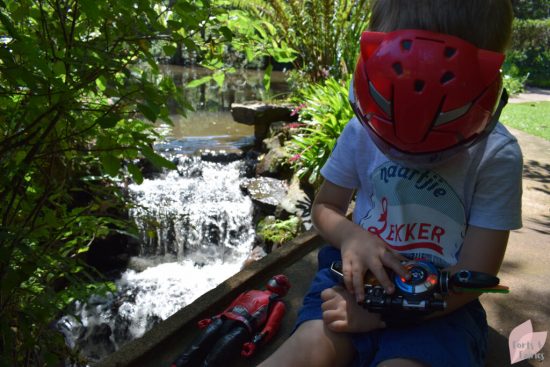 Strap the Beast-X Morpher to their wrist with the adjustable strap and get ready to unleash motion-reactive sounds. Say It’s Morphin Time to activate music, lights and sound effects. You can also insert the included Morph-X Key to unlock other characters sounds and phrases too. Other Power Rangers figures with the Morph-X Key unlock even more. There is a handy on/off switch as well as two different modes with various sayings.

The Power Rangers Beast Morphers range is great to inspire fun role-play. There aren’t many role-play options for boys available so this is a fantastic choice, especially since there are a few products in the range that you can add to your collection. 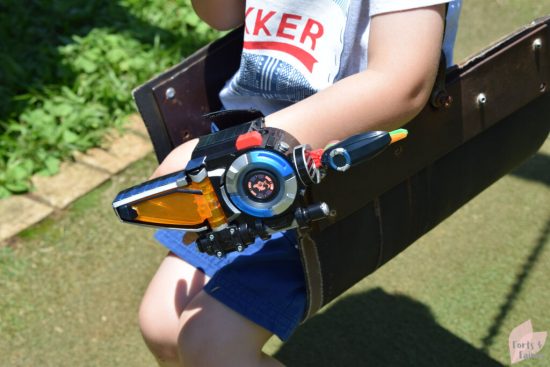 Thanks to Hasbro for inspiring our imagination with these awesome Power Rangers Beast Morphers products.