It’s only another week until Frozen 2 releases (you can read my review of the film here) and already Frozen fever has gripped the country with parents and children alike counting down the days until the new film’s release. If you have a little Frozen fan you can spoil her for Christmas or get her movie ready with this new Frozen Singing Anna Fashion Doll. 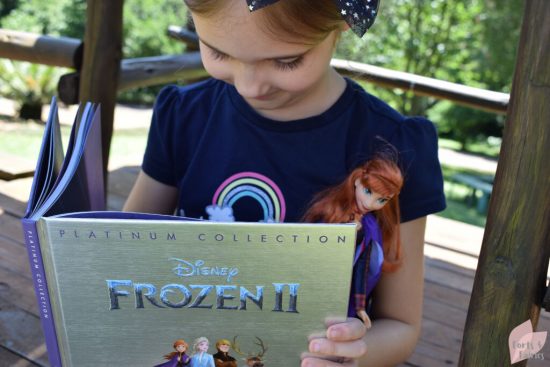 Anna is wearing a beautiful purple and black dress inspired by Frozen 2 and her long red hair is worn down but you can style it as you choose. She also has long black boots which you can take off.  If you push the button on her bodice she sings a snippet of the powerful new song from the film called ‘The Next Right Thing.’ The doll’s dress even lights up when she sings.

The doll is articulated so her arms, head and legs move. She can bend at the waist and the knees too which means it’s fantastic to recreate scenes with her and you can pose her while playing. 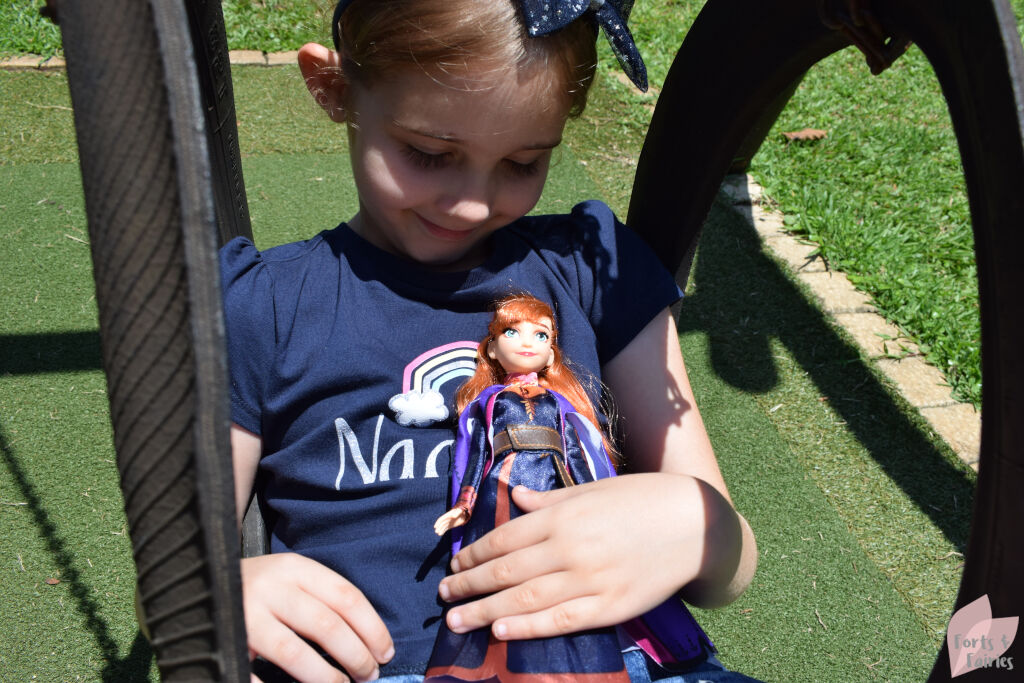 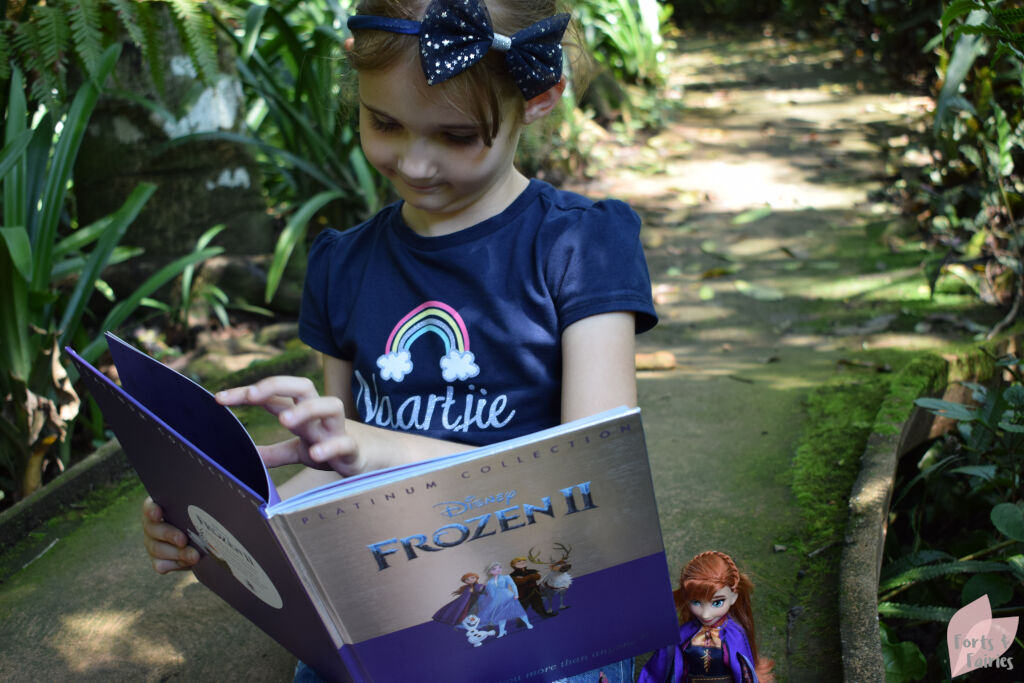 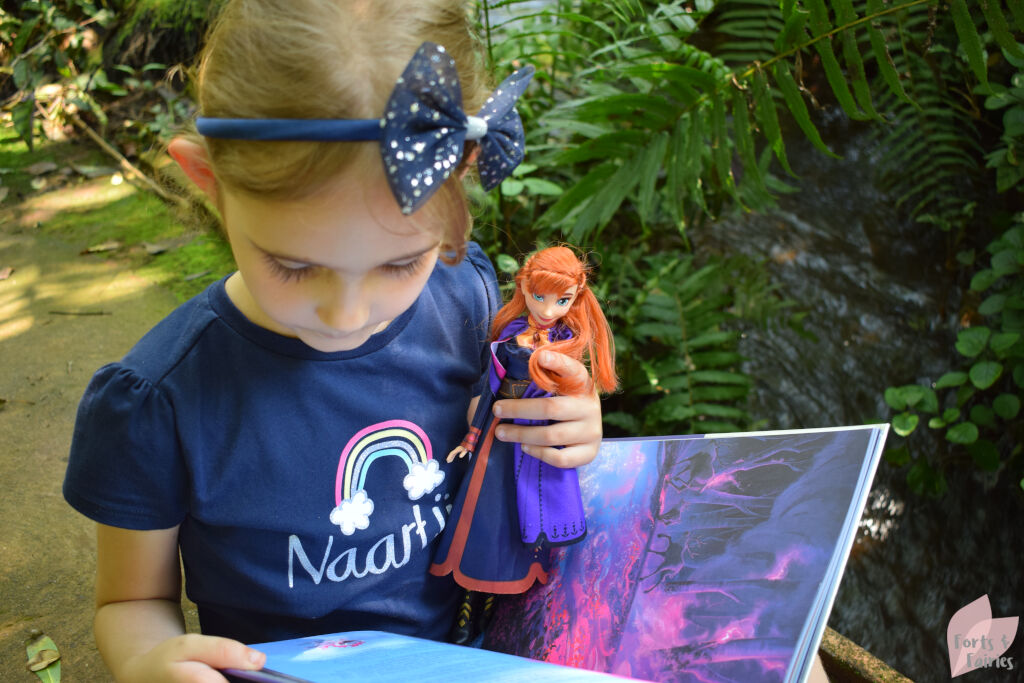 Amy has loved her new Anna doll, she enjoys dancing while the doll sings and I know she will love her even more after watching the new Frozen 2 film.  Also keep a look out for the Singing Elsa doll to recreate imaginative scenes from the film with Arendelle’s favourite pair of sisters.

The Frozen Singing Anna Fashion Doll is available from toy stores and online retailers for a recommended retail price of R450.

Thanks to Hasbro for sharing this beautiful singing Anna doll with us.