While the name Star-Lord was still relatively unknown in the Galaxy, it quickly became a favourite here in my house. Guardians of the Galaxy was a sleeper hit, there was just something about the quirky band of misfit characters, the truly laugh out loud humour, start to finish action, and the awesome music that somehow all just gelled in the right way to make it a solid choice for movie night. It didn’t hurt of course that the cast featured the insanely talented (and let’s be honest totally dishy) Chris Pratt, and one of the strangest yet enduring trees you will ever meet. Ents excluded of course. 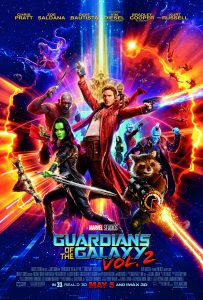 Given the overwhelming success of the film it was no surprise that a sequel was announced, and so we counted down the days until Guardians of the Galaxy Vol. 2 was released onto the big screen. I haven’t been this excited to see a film in a long time, and it (quite literally) blew my hair back when I watched it in 3D 4DX earlier this week. The 3D of the movie was phenomenal, and this coming from a bit of a 3D sceptic too.

The now famous Guardians of the Galaxy have teamed up for another mission, but are unaware that this will set in motion a sequence of events that will lead to Peter Quill discovering his true heritage and threaten the very existence of the Galaxy. Gamora, Drax and Rocket join Star-Lord, along with baby Groot who truly can’t help but to steal the show for cuteness.

Expect more of the same humour that the original delivered as the team interacts with one another and those around them, and a lot of action-packed combat sequences too. But also expect that while it’s entertaining and oft-times even heart-warming the story does take a long time to unfold (the film is 136 minutes long). With that being said, it’s still one heck of a good time and definitely worth checking out. Just make sure you stay to the end (right to the end) to see all five of the post credit sequences. Who am I kidding…a real fan always stays to the end of the credits, right?

Guardians of the Galaxy Vol. 2 will be blasting into film theatres on the 5th of May. It’s well worth organising to send the kids to granny’s house for the night so you can enjoy a date night. I am Groot! 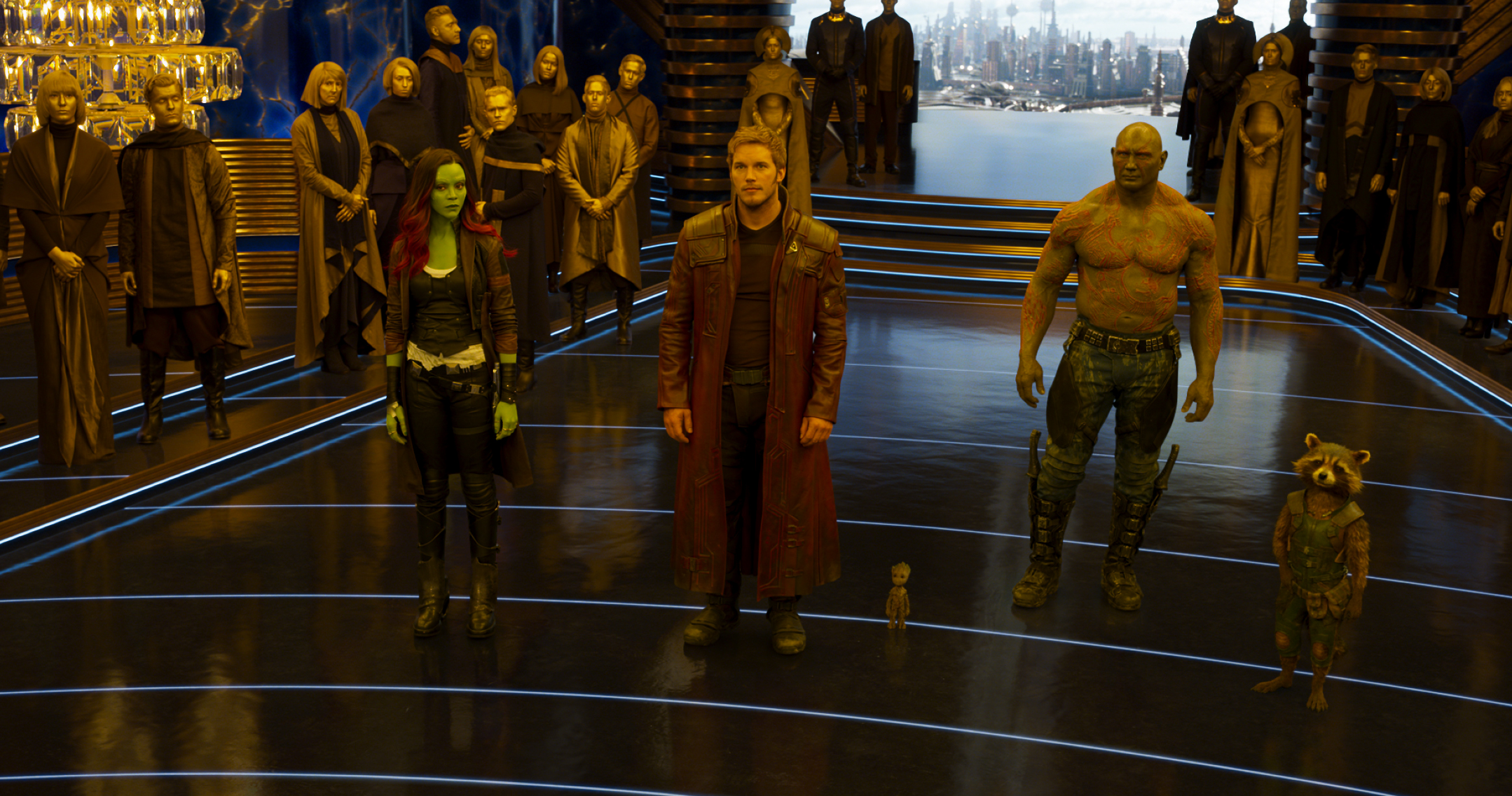 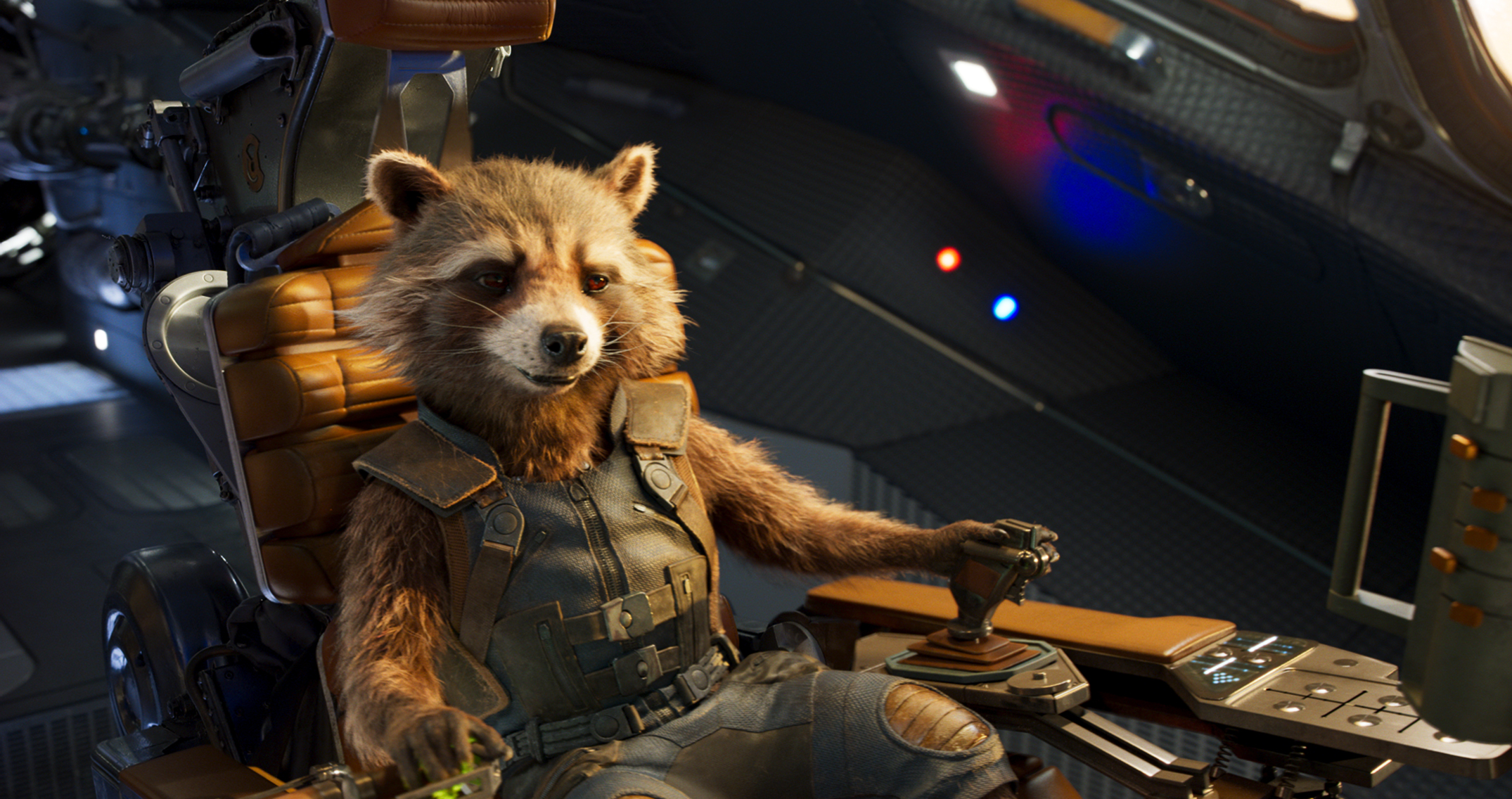 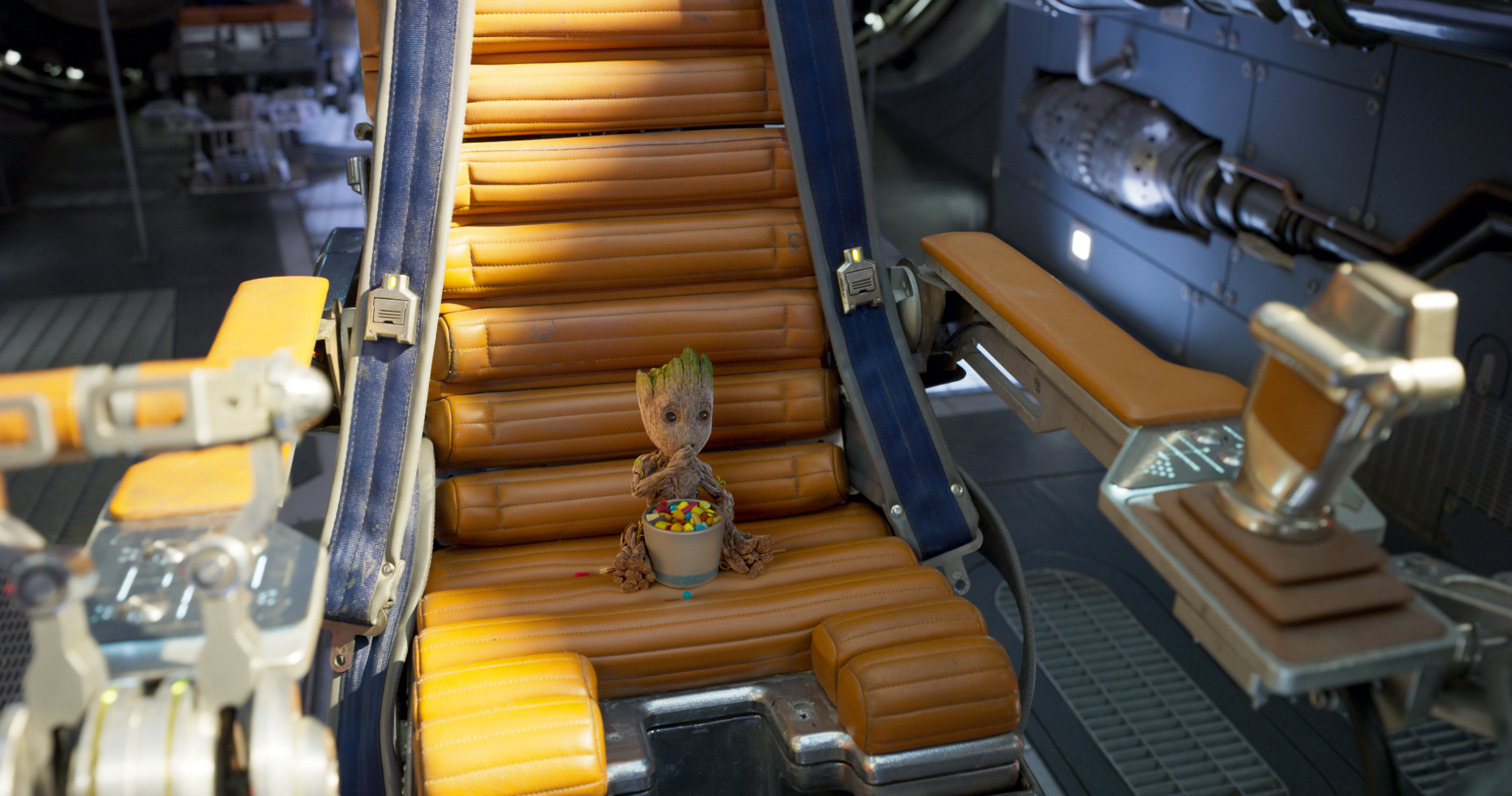 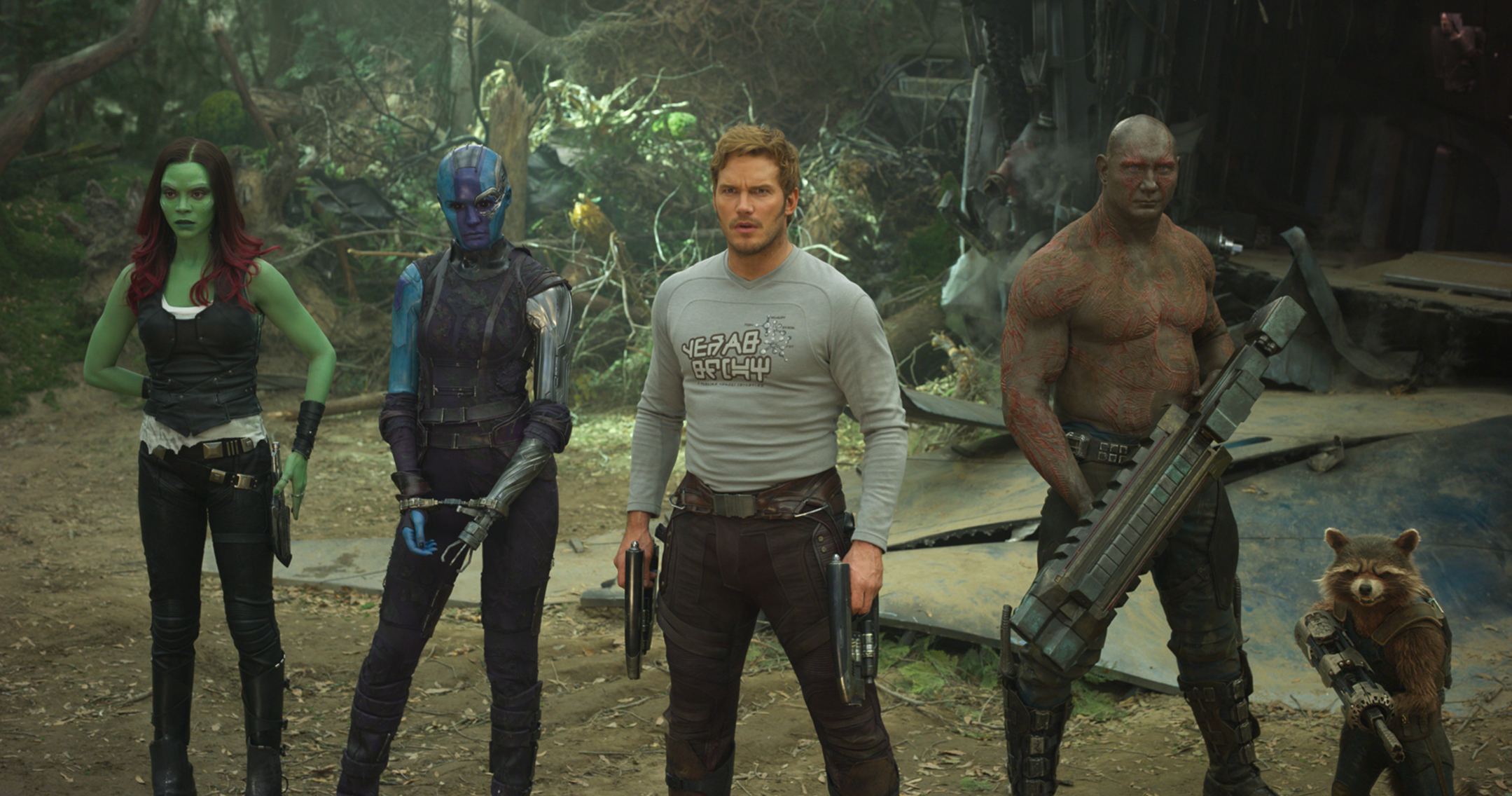 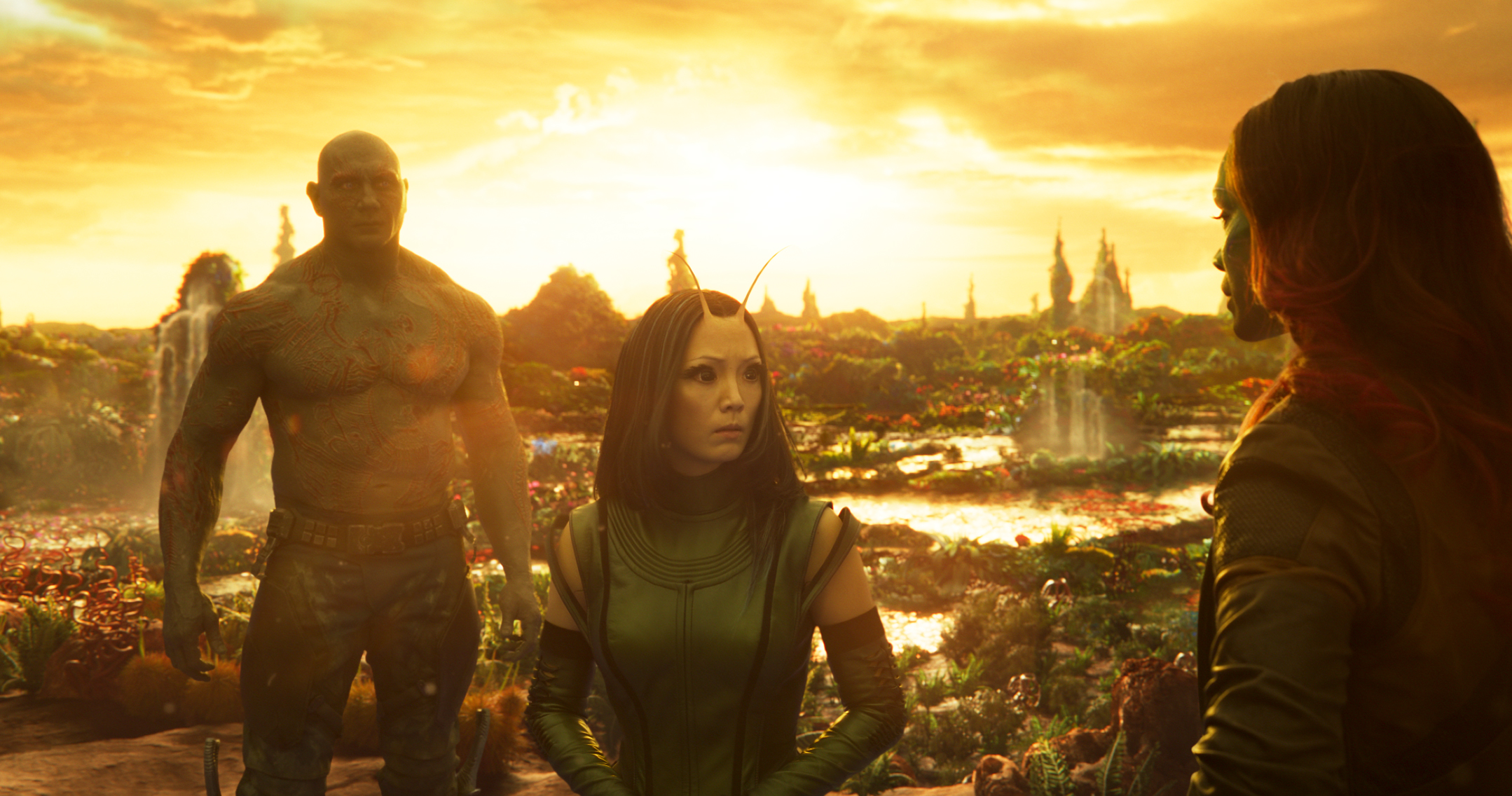 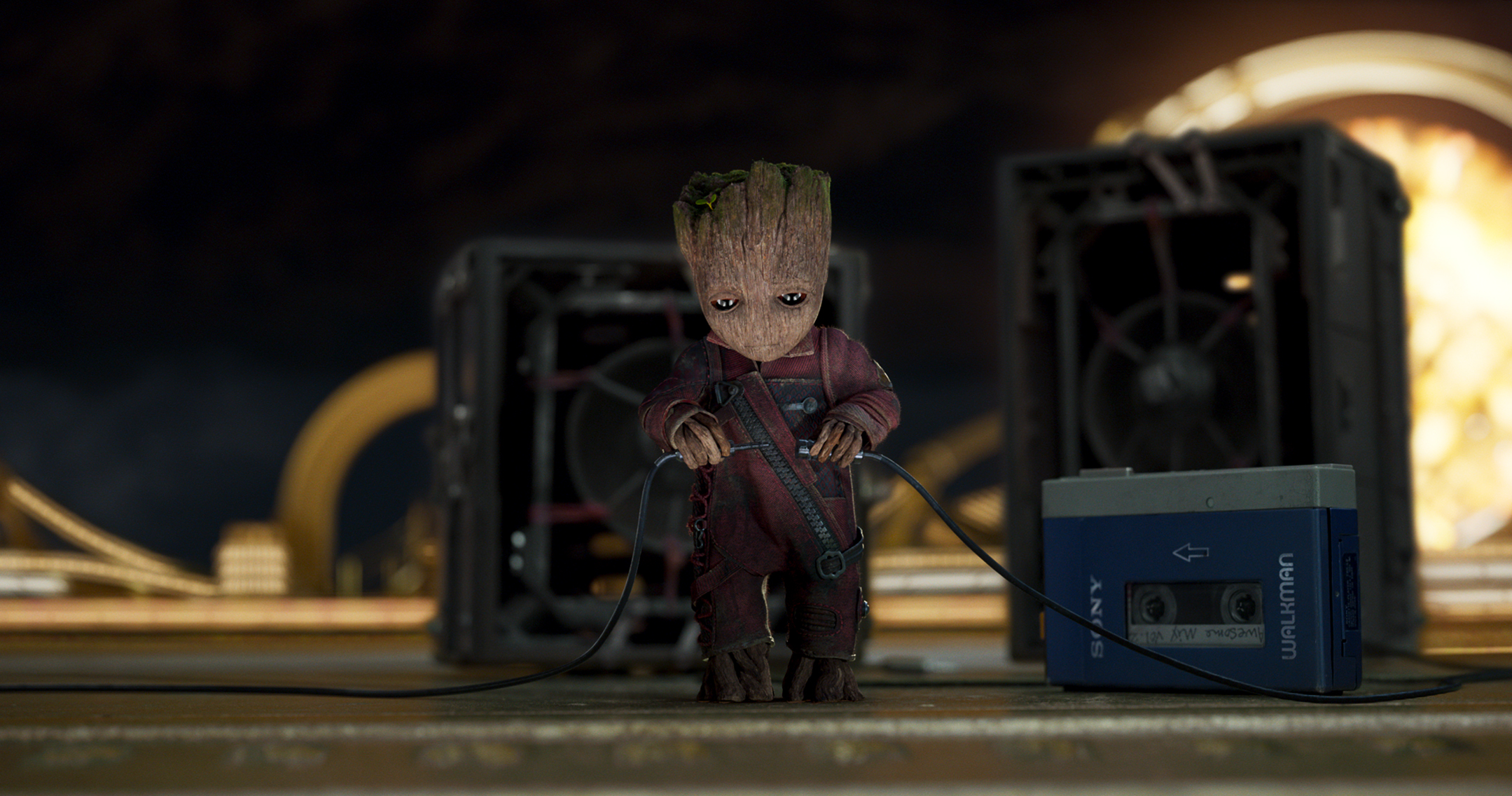 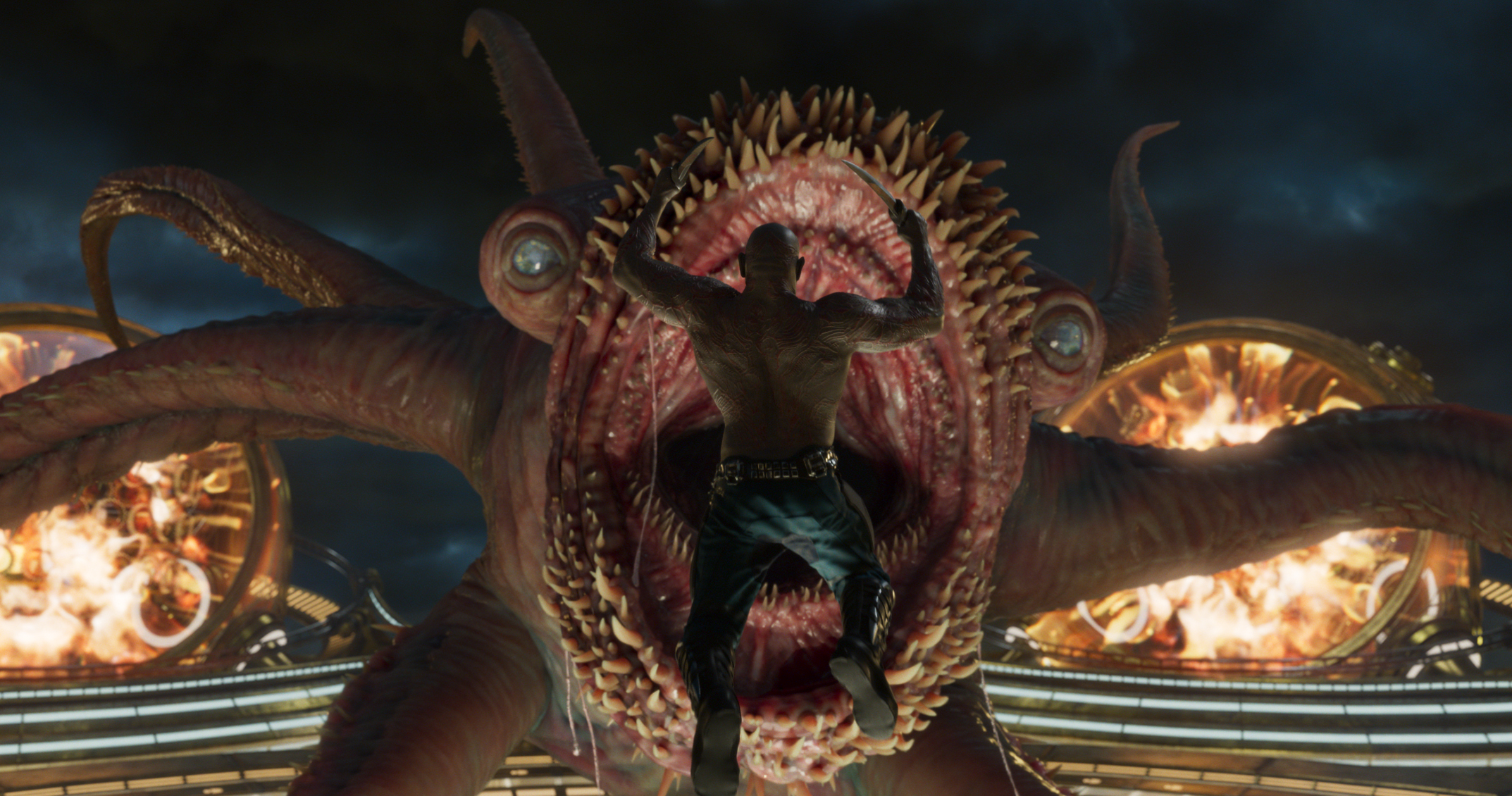 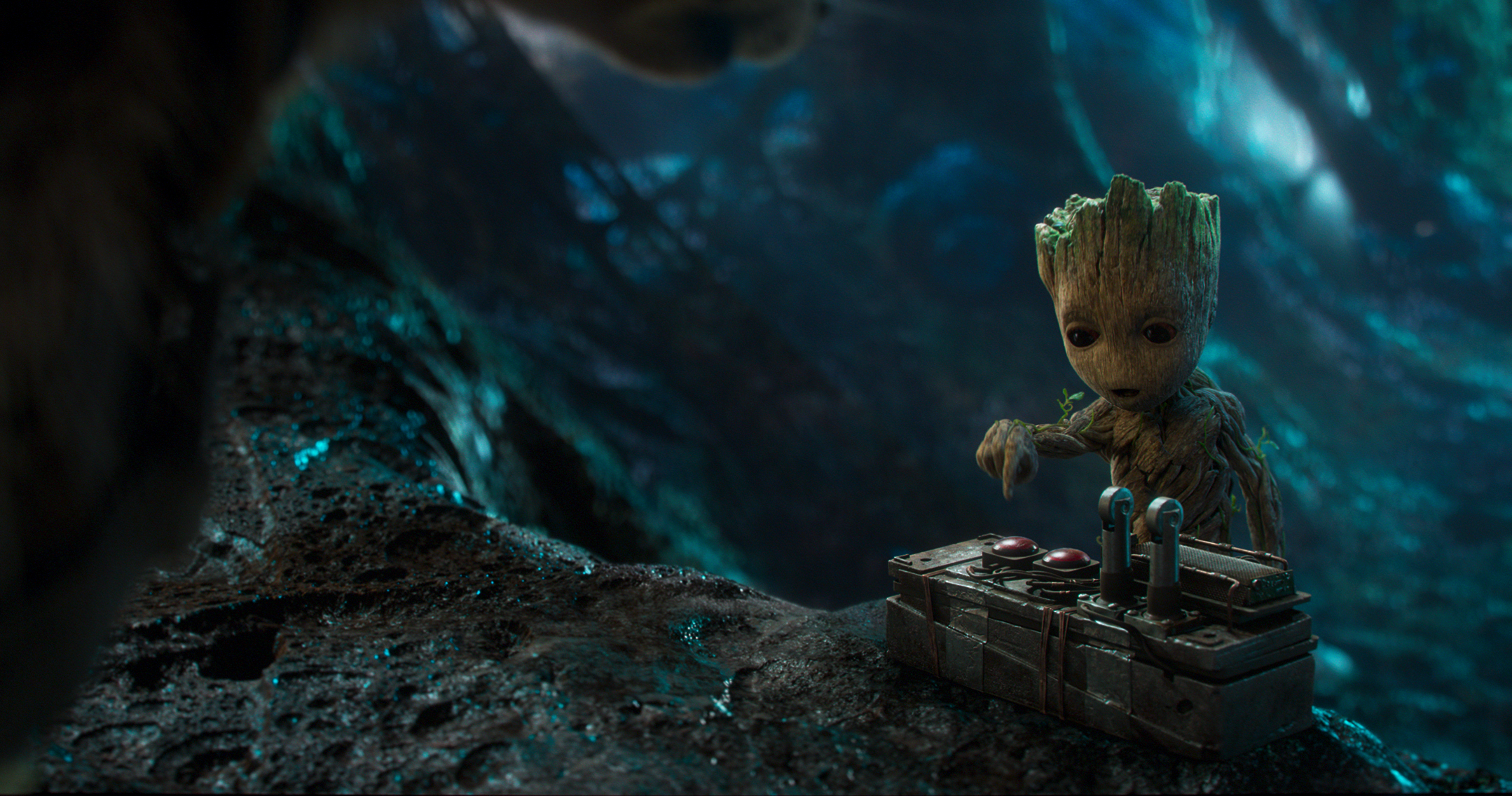 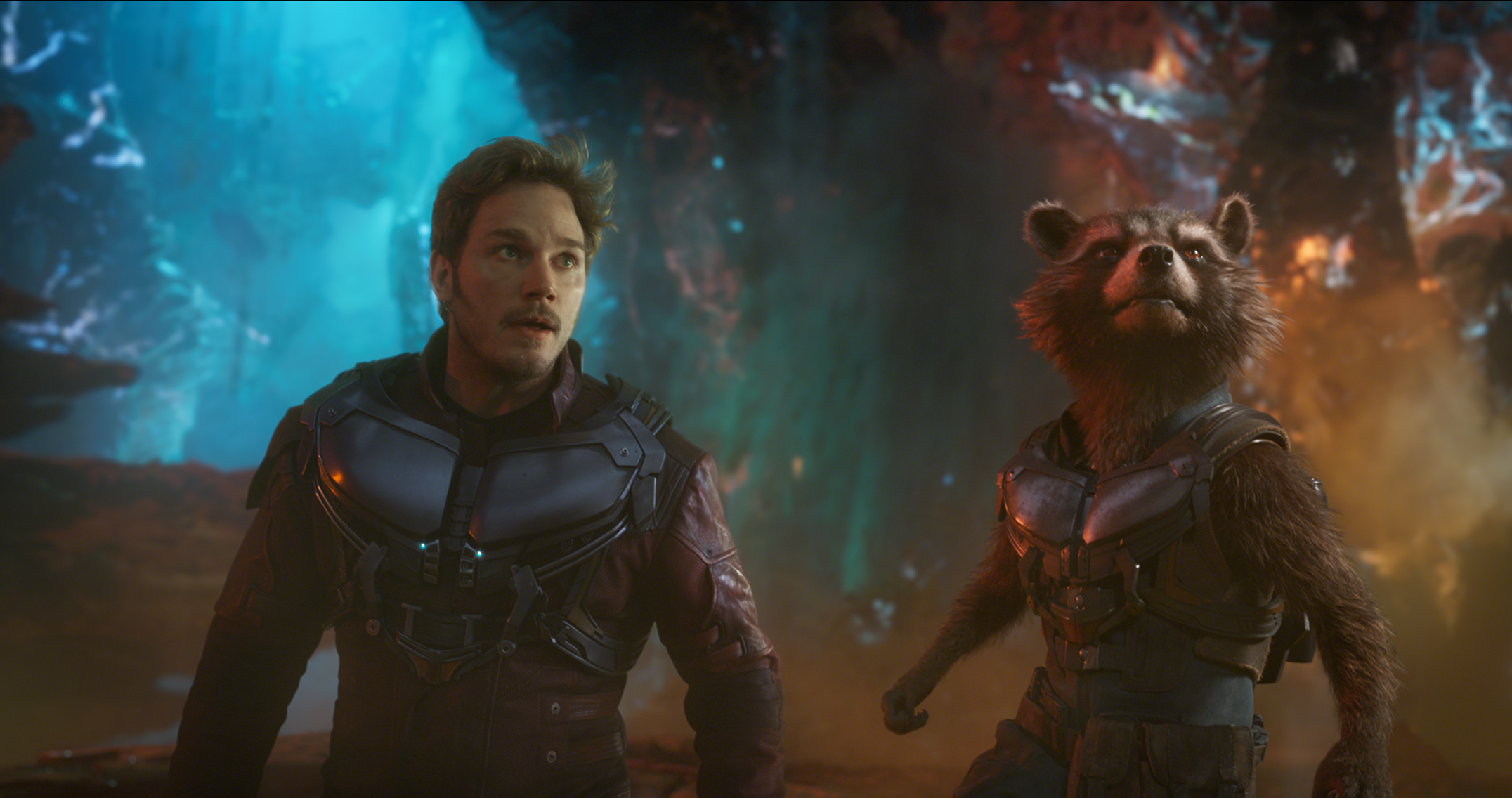 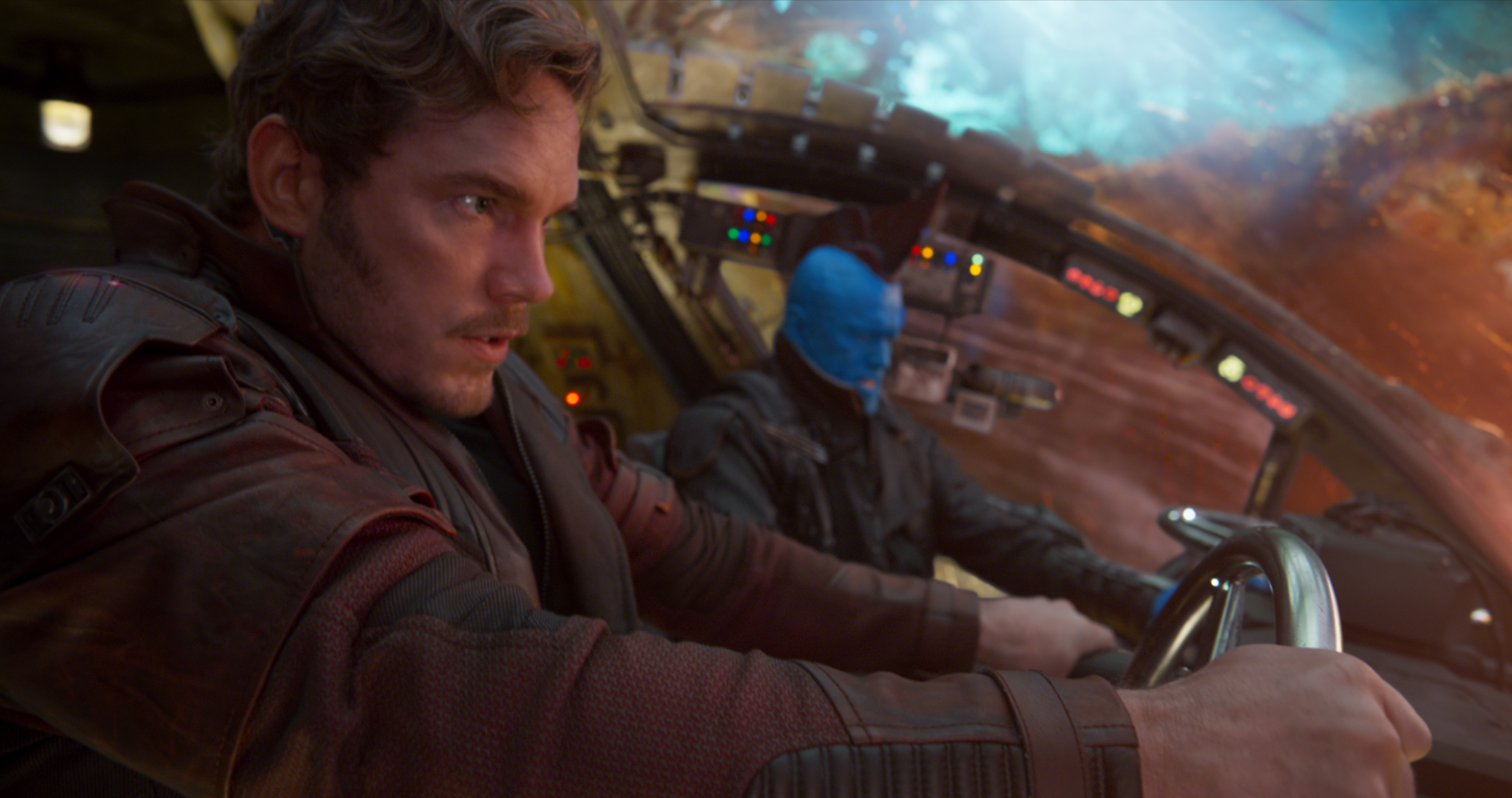 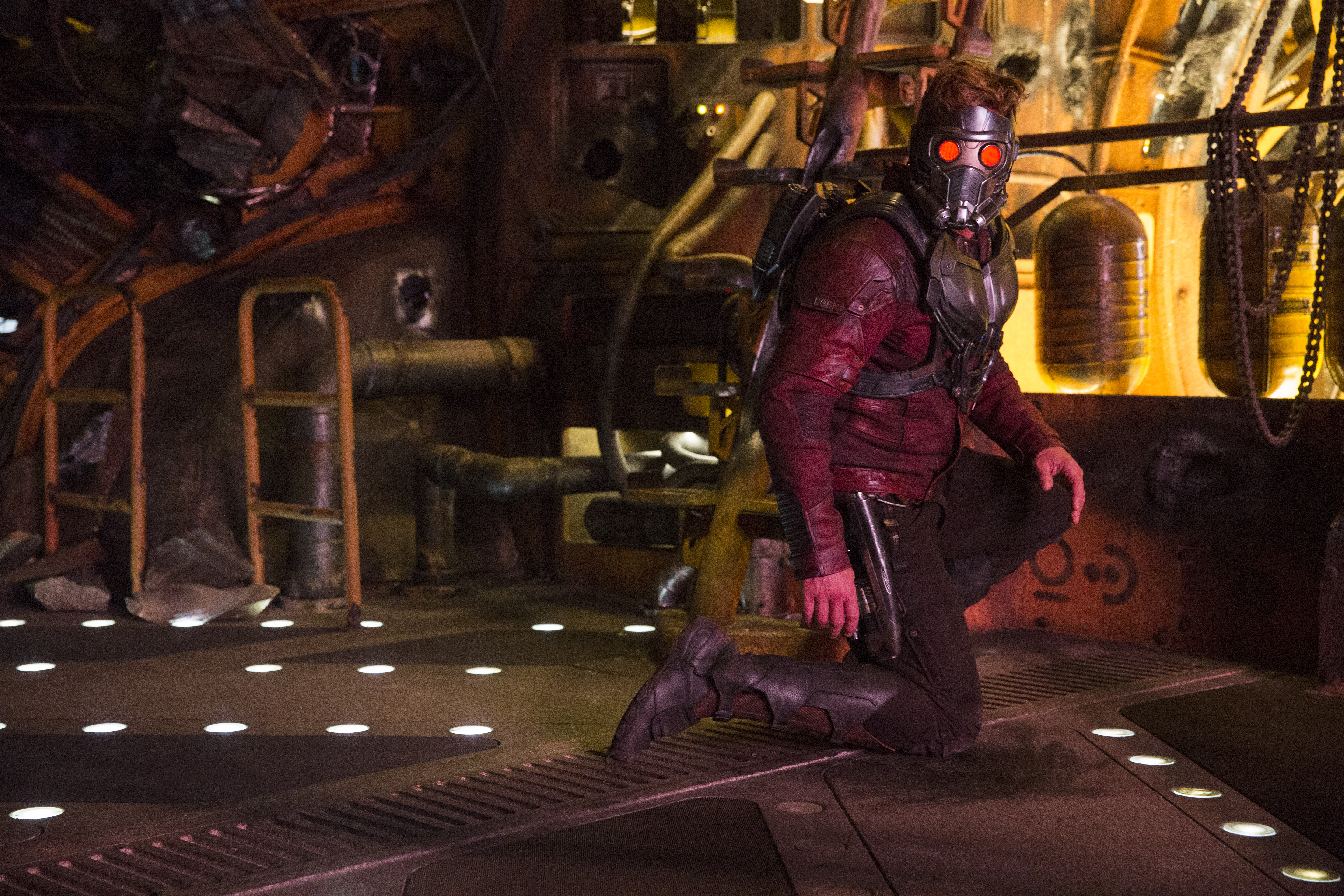