Long, Bright River by Liz Moore is the story of two sisters, an early grief binding them together but whose relationship has since broken down beyond repair.

Fast forward to the future and Mickey is now a policewoman, patrolling the 24th District and keeping a close eye on the working women on the streets. There’s one woman she keeps a particularly close eye on – Kacey, her sister.

Mickey can now recognise the desperation on these women’s faces, and she sadly knows that they will do anything to find their escape in drugs. She’s become used to finding victims who overdose, but this doesn’t stop her from being haunted that one day it may be Kacey she finds. 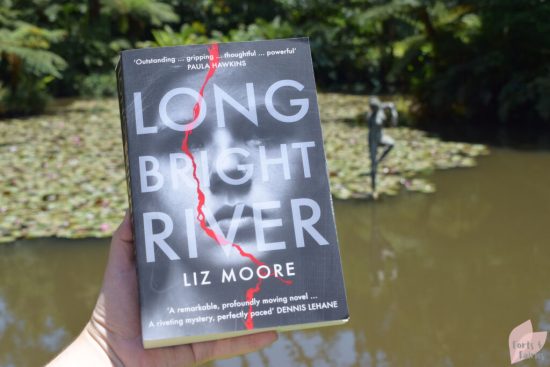 What happened that led these two women on such different paths? As their story unfolds you’ll learn the secrets of the past, and gain a deeper understanding of their childhood and what caused them to go their separate ways.

But now sex workers are being murdered on the streets, and Mickey becomes obsessed with finding her sister who has gone missing. It may come at the cost of her friendships and her career, but she won’t stop until she uncovers the truth, even if that truth is so much more than what she expected to discover.

Long, Bright River promises to engross you and it won’t let you put it down until you’ve uncovered the pain of the past even as it leaves you wondering about the happiness of the future.

Long, Bright River is available for a recommended retail price of R290 from book stores and online retailers.

I am a Tiger