Gabe and his wife have found themselves drifting apart. But tonight he’s on track to keep his promise to be home on time and read his daughter a bedtime story. So he finds himself frustrated when a traffic jam looks set to make that plan impossible. And why did he just see his little girl Izzy in the back of a car on the freeway when she should be home safe and sound with her mother? 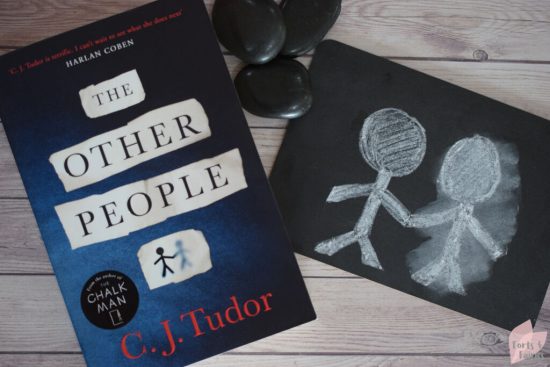 Did he really see her? He was so sure it was her. He gives chase but loses the car. Alone and with a flat cell phone he frantically calls his house from a garage, only to be told to come home urgently. Despite being told his daughter is dead, even three years later Gabe dedicates his days to driving up and down that same motorway trying to find his missing child.

This story gripped me from the first page, the way that it slowly unravelled, only giving away small pieces of the story at a time, had me engrossed and needing to know the answers to the many questions that played in my mind. Did Gabe see his daughter that night? Where is she now? Who took her and why? And perhaps the most frightening of all…is she really alive?

Even as you learn more about the events that kicked this chain of events into motion you still won’t be able to imagine how the lives of the various characters we meet are entwined. Like Fran and her daughter Alice who are running from someone dangerous, because Fran knows what happened to Izzy and she knows what will happen if the people responsible ever catch up with her.

The Other People by C.J. Tudor is definitely one of my top reads of the year so far and it comes highly recommended for readers who enjoy a thrilling mystery that promises to keep you up a little too late for just one more chapter.

The Other People is available for a recommended retail price of R290.

Thanks to Penguin Random House for sharing this thrilling read with me.