The Fortnite gaming phenomenon has swept the world since this online videogame was released in 2017, with 200 million players now registered worldwide. My husband was swept along in the tide too, and many evenings after the children have gone to bed he will enjoy a few rounds with his friends online. 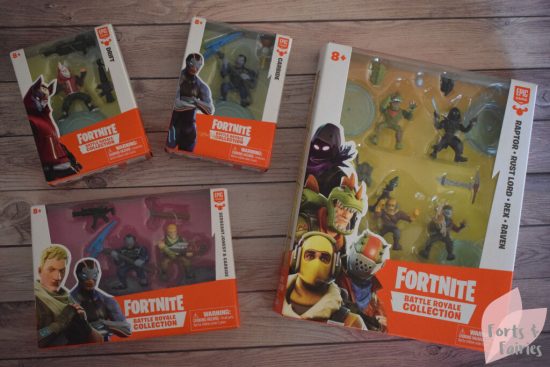 Being married to a gamer, and being a gamer myself, I know how much gamers love to collect memorabilia from their favourite videogames. Over the years that I’ve been a gamer I have gathered quite an awesome collection of my favourite videogame character figures too, and I love how my children now like to learn about them and even display some in their own bedrooms too.

So of course it was exciting news to hear of the new Fortnite: Battle Royale Collection that is now available from Prima Toys. There is a huge collection of these mini figures to collect, display and play, so get ready to start collecting with your family! If you’re a fan of the game these are a must, but you should also check them out if your child (or husband) enjoys collecting action figures. 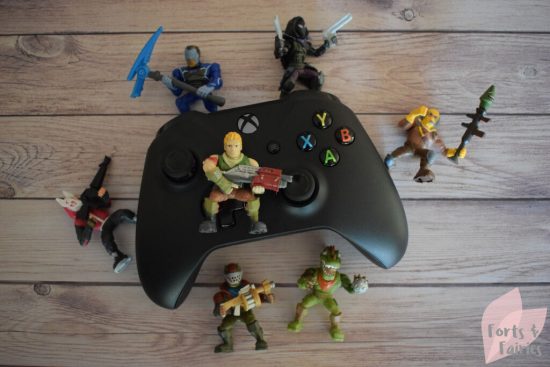 As you can see the Fortnite figures are highly detailed and even feature swappable accessories. The figures stand at just over 5cm and feature two to three points of articulation in their sculpted action poses. Each figure includes a stand so they are perfect for displaying, and the two accessories also included, ranging from weapons to back bling, are fun to swap.

The first wave of 16 figures are available now, and these include fan favourite skins such as Skull Trooper, Drift, Brite Bomber, Carbide, Omega and Ragnarok. If you’re lucky you may spot Diecast, a limited edition figure with only 1000 being made worldwide. By the end of the year over 100 figures will be available to collect! 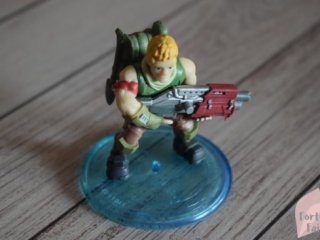 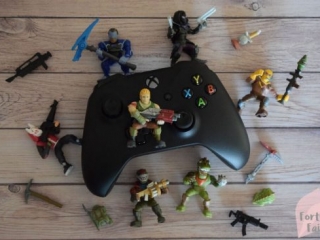 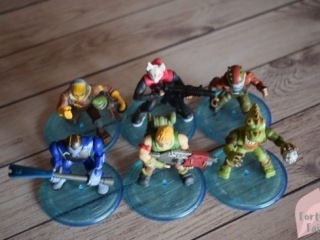 The Fortnite: Battle Royale figures are available in three different pack sizes from toy stores and online retailers. The Solo pack with one figure costs R129.99, the two pack R249.99 and the Squad Pack with four figures R499.99. The collectible figures are recommended for children aged eight years and older.

Disclaimer: This is a sponsored post. The Fortnite: Battle Royale products were sent to us to review, however, the views and opinions expressed in this review are my own.

MamaMagic, the show must go on!