Disney held its annual content showcase in Durban earlier today, a chance for the company to show us what’s in store for the coming months (and years)…and as usual they didn’t disappoint! Whether you’re looking forward to watching a new season of Doc McStuffins with your little one, leaving the kids with gran while you head to the cinema to indulge in Doctor Strange, or cuddle up with the whole family on the couch to watch The Jungle Book at home, there really is something for everyone to enjoy from their upcoming line-up. 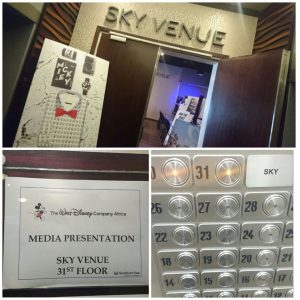 The event was held at the Sky Bar on the 31st floor of the Maharani hotel in Durban, and with sunny blue skies and several boats on the horizon the view of our beautiful city was a special treat. Disney has of course been busy with the release of Star Wars: The Force Awakens, which dominated the box office both internationally and locally, but as audiences across the world we’ve also been busy taking our seats at movie houses for Zootropolis, The Jungle Book, and Finding Dory. If you missed these on the big screen watch out for the movies’ releases on DVD and Blu-Ray soon. That way you can enjoy them over, and over (and over) again with your kiddies too!

The Disney Junior channel is keeping our kids entertained daily, with two million children and parents tuning in every day across South Africa to enjoy shows like Sofia the First and The Lion Guard. This channel will also be home to a new series called Mickey and the Roadster Races, which looks incredibly fun, as well as new seasons of My Friends Tigger and Pooh and Doc McStuffins.

The Disney Channel is celebrating its 10th birthday and new shows like Stuck in the Middle, Bizaardvark, and Elena of Avalor will be sure to keep the smiles on their dials. An early look at the new Tangled: Before Ever After shows that Maximus will continue to entertain us with his humourous antics, who to date still holds the record for making my little girl laugh the loudest. The Disney XD Channel also has new offerings with Danger Mouse, Mile Murphy’s Law, Counterfeit Cat, and Atomic Puppet. 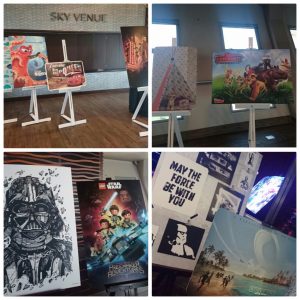 In terms of the cinema, Disney has something for the whole family to enjoy and then some movies that just you and hubby can indulge in on date night out. Beauty and the Beast (coming April 2017) looks absolutely incredible, while Captain Jack Sparrow will continue to delight in Pirates of the Caribbean: Dead Men Tell No Tales (May 2017). Moana (December 2017) looks like it will tell an amazing story, while Lightning McQueen will have to learn to pick up the pace as he returns in Cars 3 (June 2017). 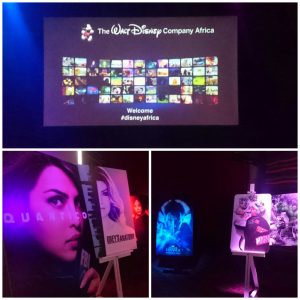 And then let’s not forget Marvel and Lucasfilm, although if we’re honest we never could, could we? With Doctor Strange (November 2016) set to blow our minds, Star-Lord will stir up our nostalgia with the second mix tape in Guardians of the Galaxy Vol. 2 (May 2017). Saving the best for last is Star Wars Episode 8, and although we have to wait until December 2017 to continue the saga we all know the wait will be worth it. Rogue One looks like it’s shaping up to be excellent too, and we only have to wait a few more months to see the new rebel recruits in action when this Star Wars standalone film opens this December. Last but not least get ready for Disney on Ice Durbs, because the show is coming to our city soon!

Disney is a powerhouse, not just for our kids to make memories with, but for us to share in their memories and make new memories of our own too. 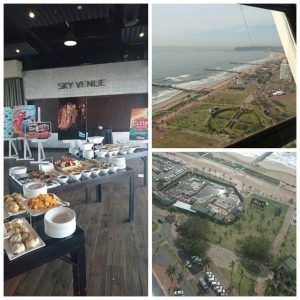