Last week I was transported to a world where teapots sang, candelabras danced, and clocks acted concerned. A coat rack straightened jackets, a tea cup chatted away happily, a wardrobe chose outrageous outfits, and a Beast lived in a hidden-away castle where it snowed all year round. And not for one second did I question the magic of this world, where any of this could happen, because Disney has created another wonderful film where the characters have been brought to life, even if some of them are clocks and candelabras. 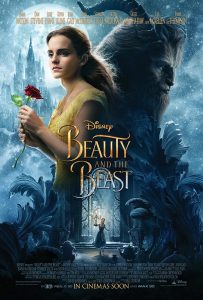 Most of us know the tale of Beauty and the Beast, but it’s definitely worth visiting again and sharing it with a new generation now too. The story of how a handsome prince was cursed for being selfish, transformed into a beast, while the staff at his castle were enchanted and all given until the last petal of a magical rose fell for him to find someone to love him even with his terrifying looks.

The cast has been well chosen for this live-action adaptation of Disney’s classic animation. You’ll recognize Emma Watson as beautiful Belle and Kevin Kline as Belle’s somewhat eccentric father Maurice, while Dan Stevens plays the role of the Beast. Luke Evans plays the loveable rogue Gaston and Josh Rad (who voiced Olaf in Frozen) is his comical companion LeFou. The voice cast who bring the enchanted staff to life are just as incredible, with Emma Thompson breathing charm into Mrs Potts, Ian McKellen as Cogsworth, Ewen McGregor as Lumière and Stanley Tucci as Maestro Cadenza.

The film is visually spectacular, with amazing sets and costumes to feast your eyes on as you marvel at the sumptuous dance routines, while the familiar songs are for the most part beautifully performed and will likely have you humming them for days. Yet sometimes there is just too much to look at, it’s almost overwhelming, and other times I struggled to hear the words to some tunes. The story, while very dramatic and oft-times dark in nature, is however also sprinkled with those times that will have you giggling.

Beauty and the Beast will hit the big screen in South Africa on 13th of April and the really big screen at IMAX on the 7th of April. It’s worth checking out, just be aware that the Beast does look very real (horns and all) and, combined with a few scary scenes, this may be daunting for sensitive viewers and younger children. At 129 minutes it’s a long film, if you’re a fan of the original you will no doubt enjoy the new back-story content and songs that director Bill Condon has added, but I’m equally as sure that any newcomers will also enjoy dipping their toes into this classic tale.

Check out a gallery of screenshots from Beauty and the Beast, along with the latest trailer from the movie, below. 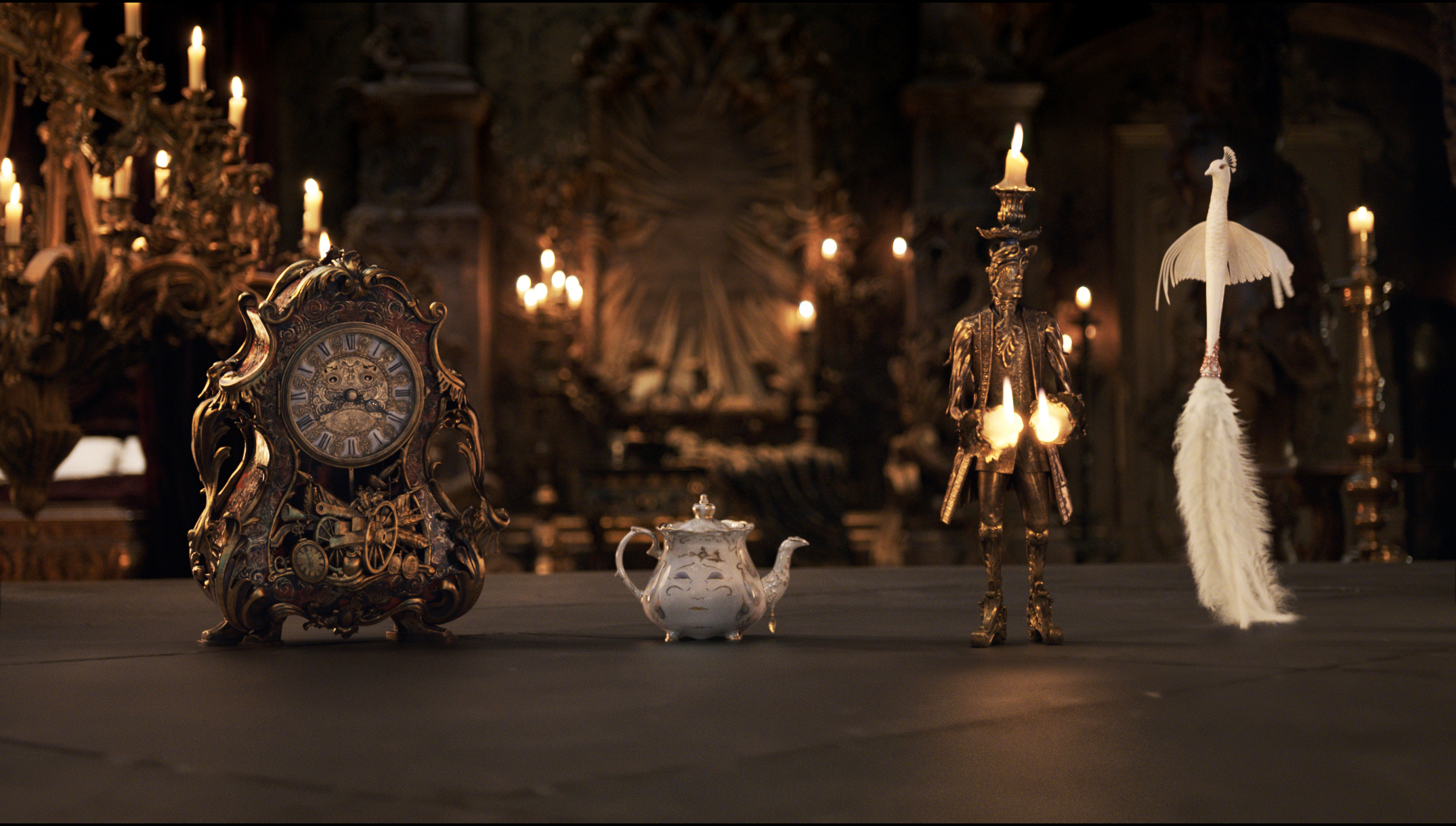 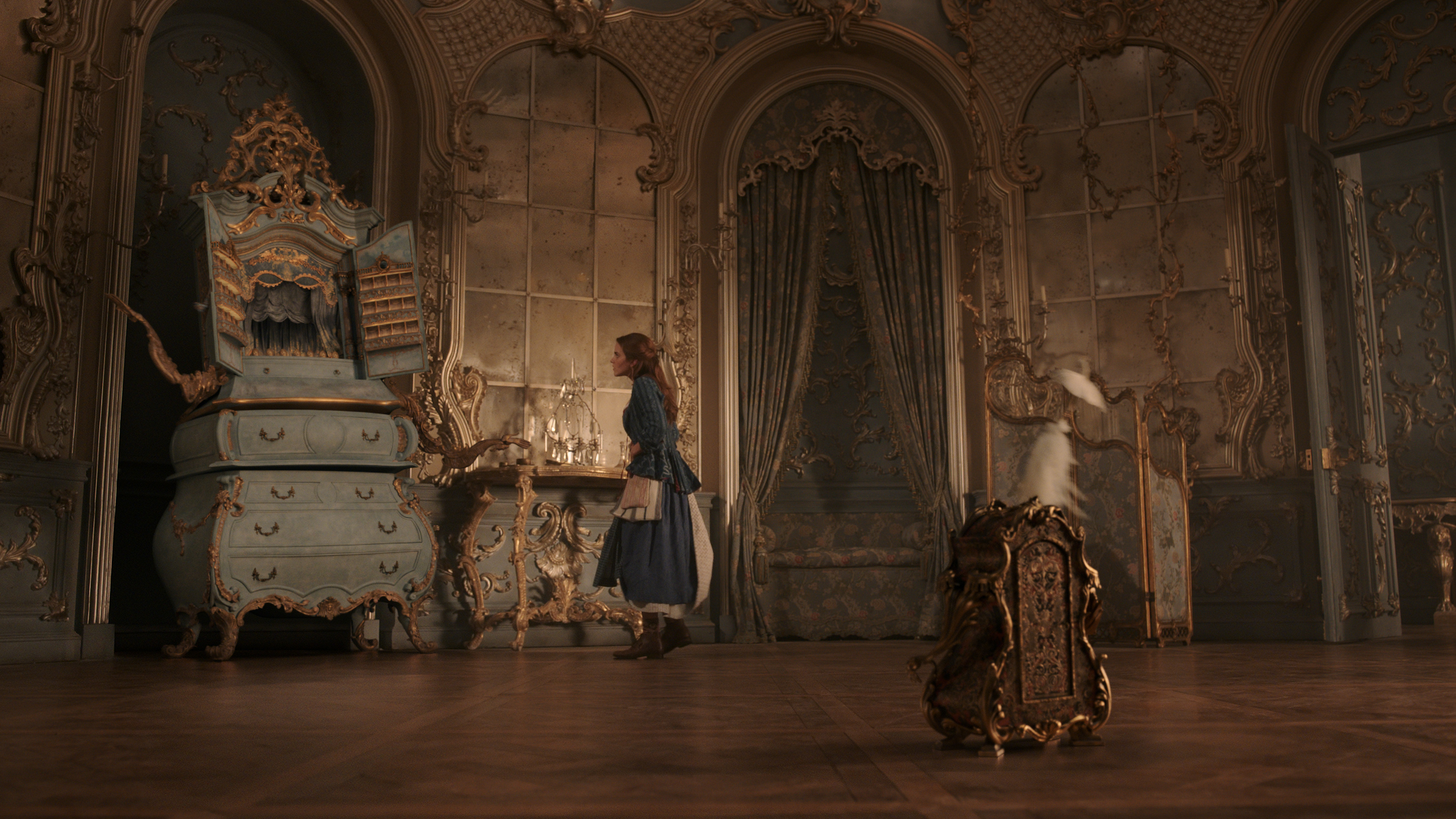 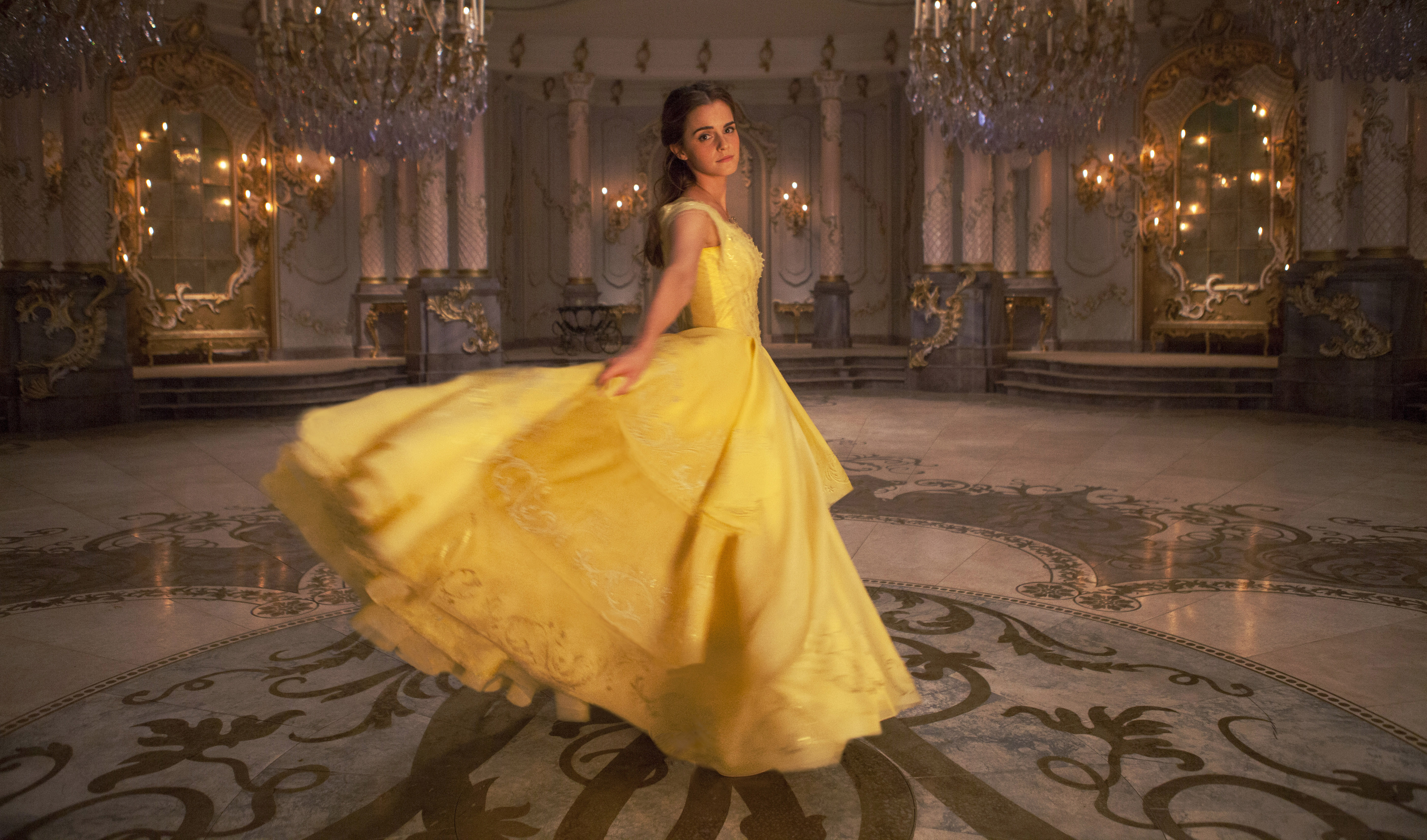 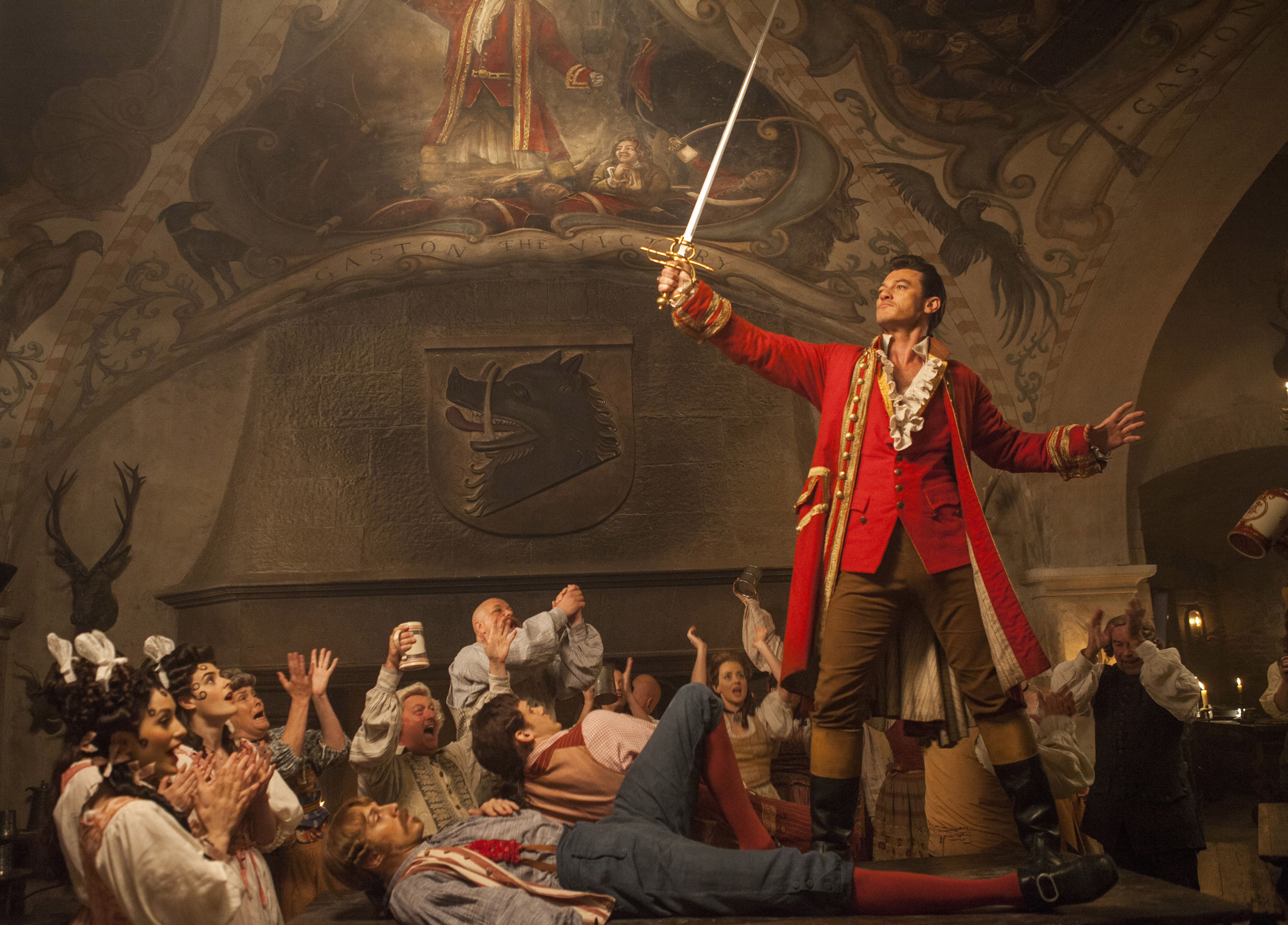 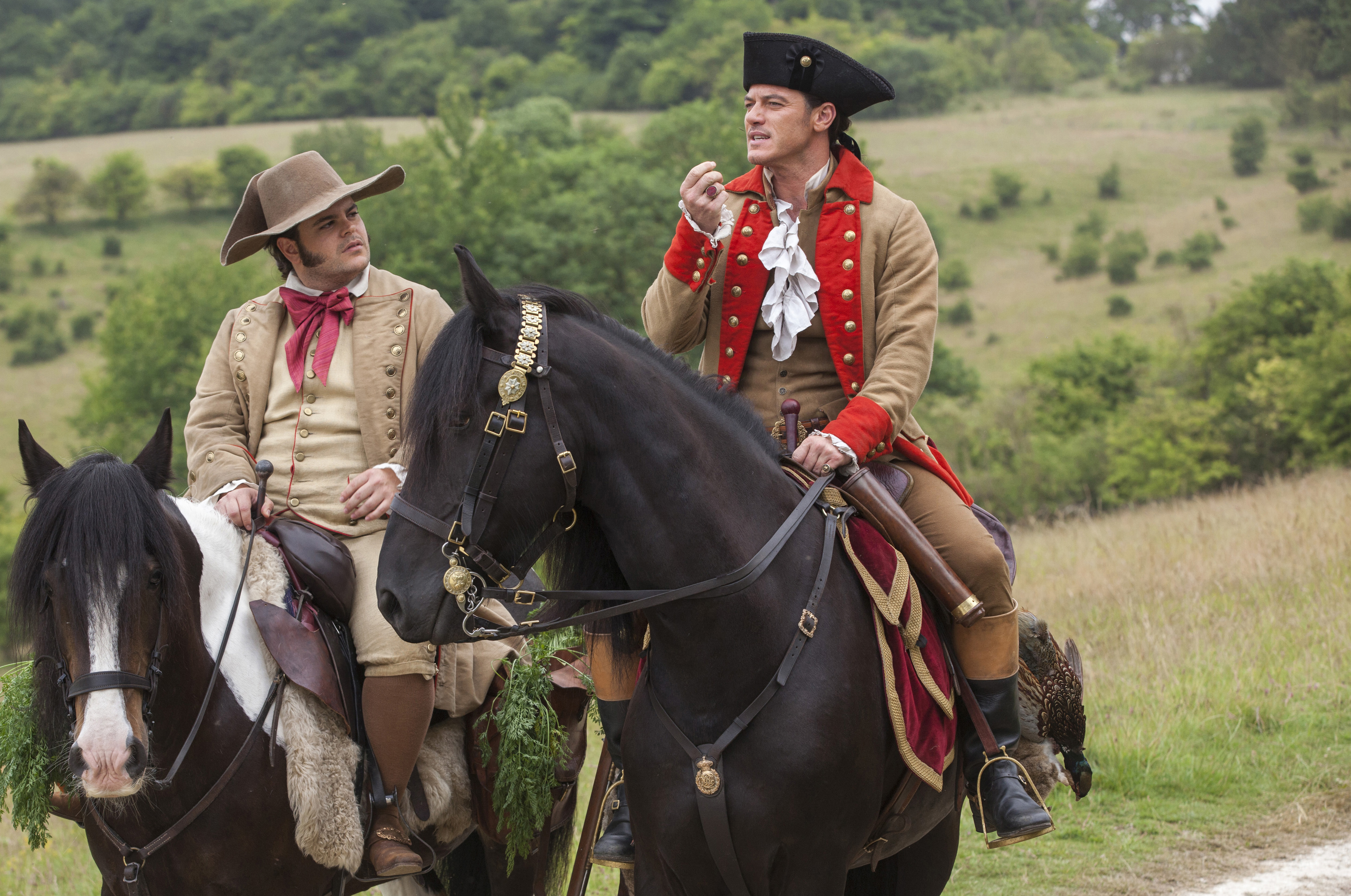 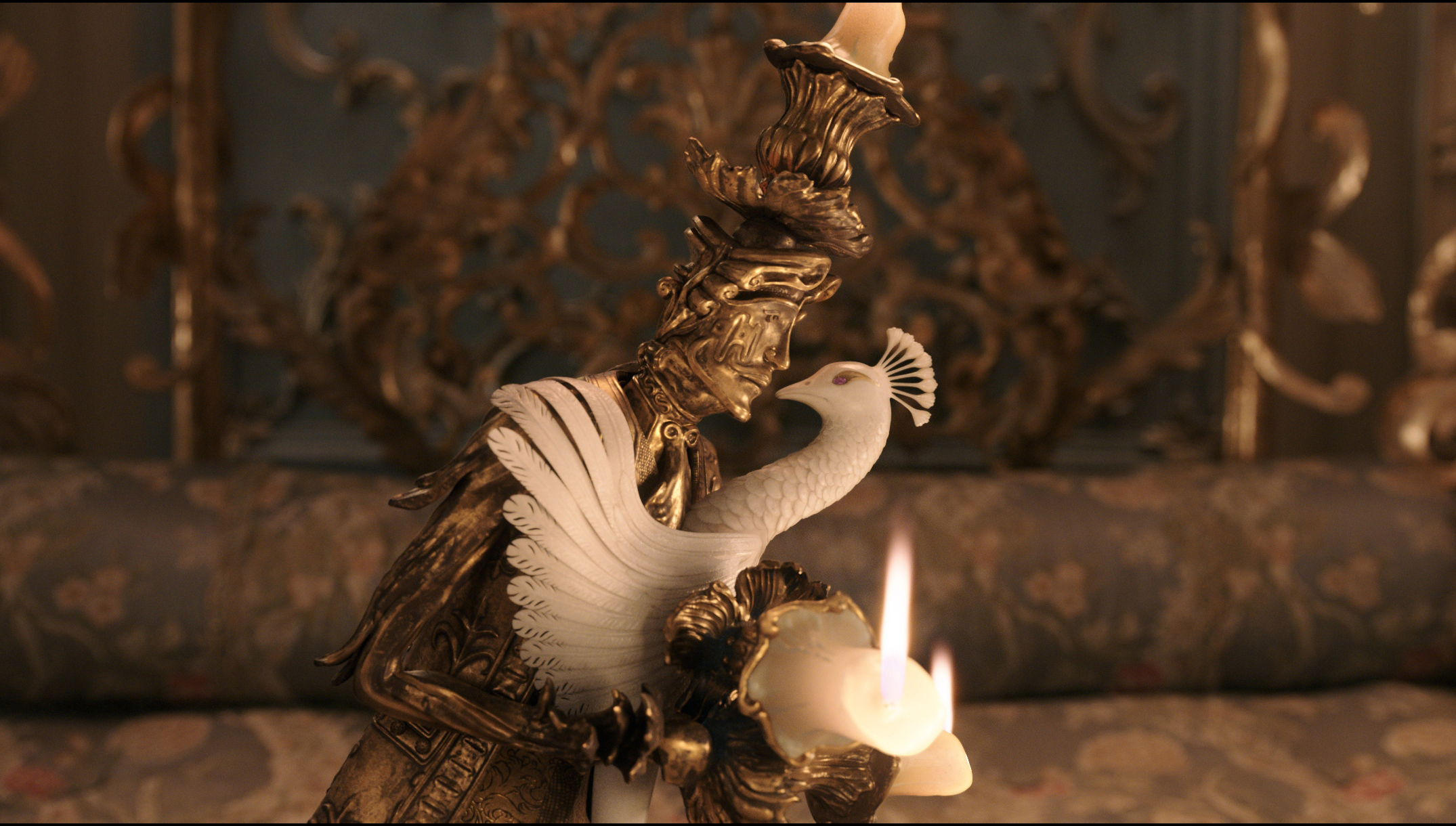 Inspiring morning at Mommy Meet Up with Lisa Raleigh